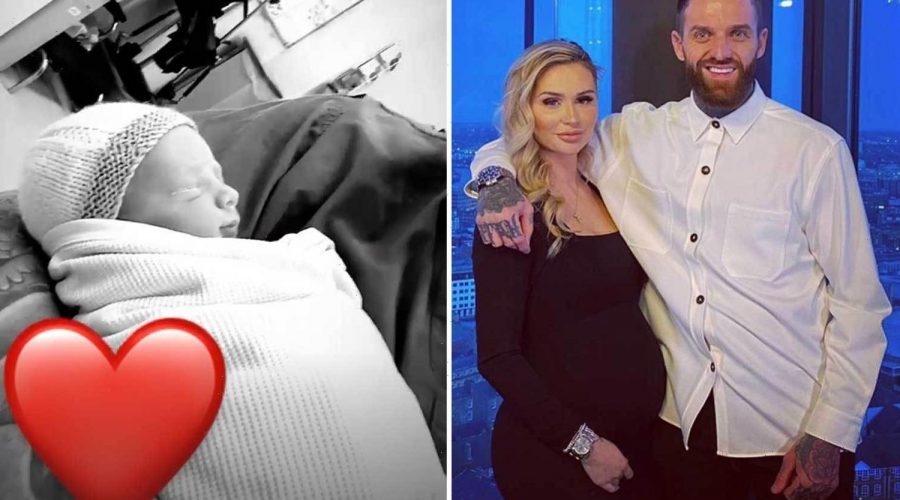 The new bundle of joy's arrival comes just over one year after the birth of Aaron's first son, Romeo – who was born on 11 April 2020. 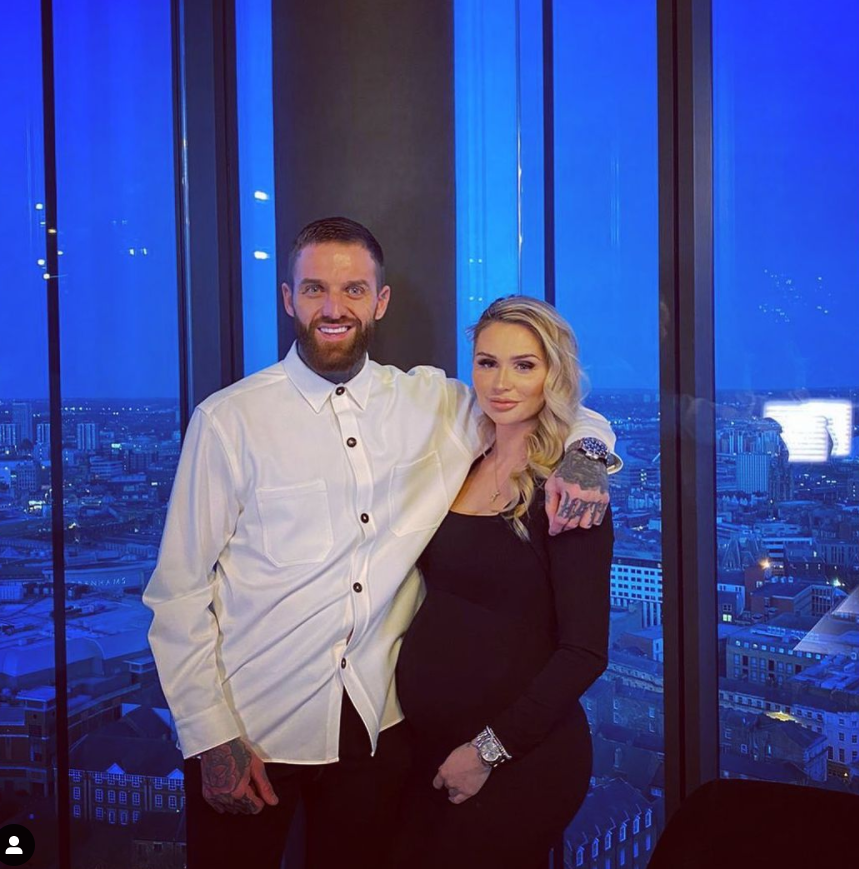 The 33-year-old star took to his Instagram Story this evening to share the good news with fans, simply writing: "Baby has arrived, Talia and baby doing amazing" alongside a string of besotted heart emojis.

He then shared a boomerang video of himself cradling his newborn in the hospital, but has not revealed the baby's gender or name.

Aaron and Talia had been documenting her long labour after she was taken to hospital yesterday – weeks before her due date.

They'd previously revealed that their little one was due in May, but Aaron shared a loved-up snap of himself with his arm around his partner on a date night as he joked it'd unwittingly been their "last for a while". 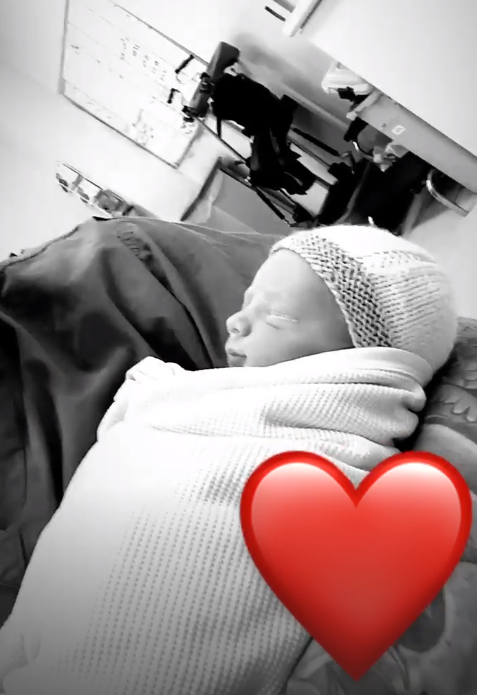 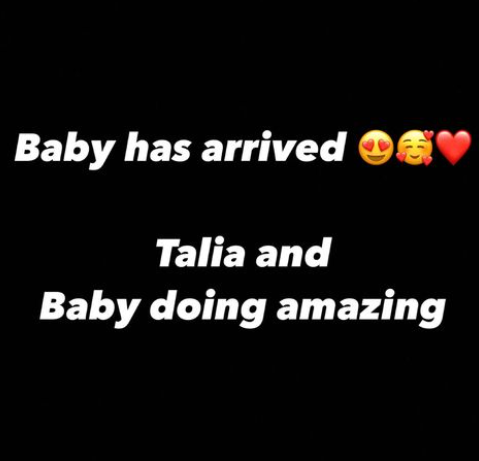 He wrote: "Last night literally was our last date night for a while 😂 I think the hot food broke Talia’s waters early this morning 😂🤦🏽‍♂️!!

And this afternoon, Talia was seen rubbing her forehead in exasperation as she lay in her hospital bed, writing: "Feel rough as hell, not even going to use a filter as I'm sure you mums know what it feels like right now."

The new arrival is Talia's third child, with the influencer also mum to seven-year-old Siennah from a previous relationship. 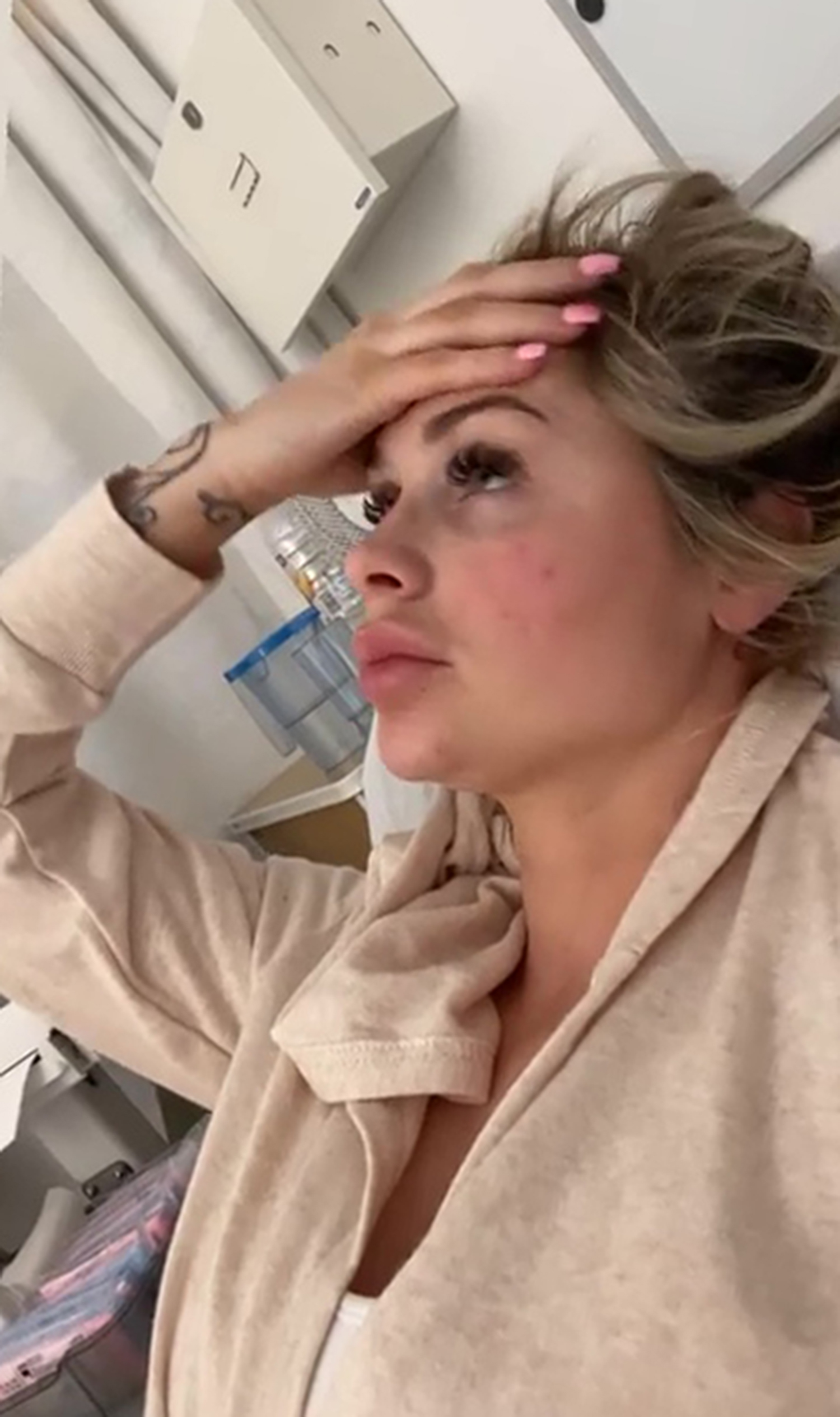 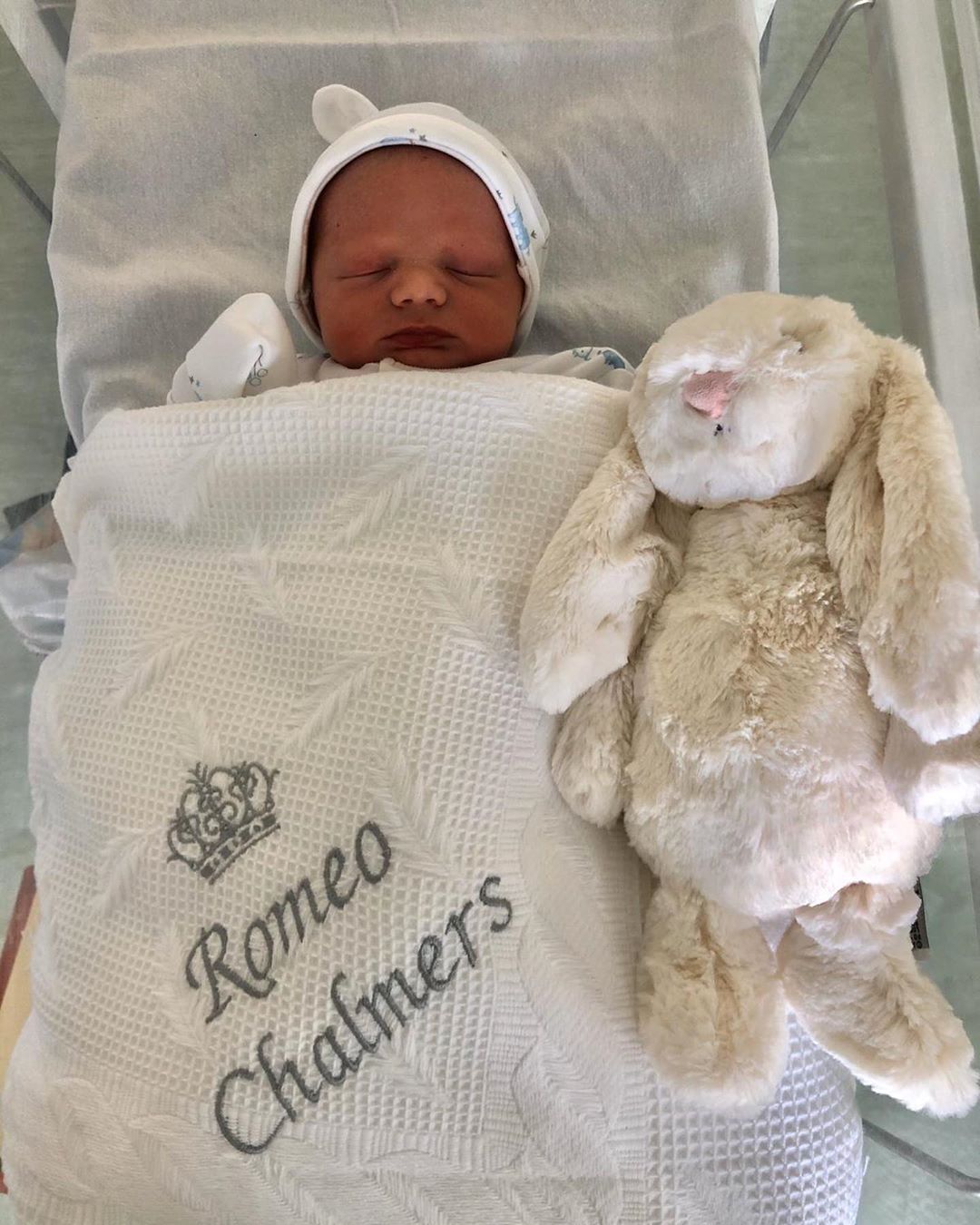 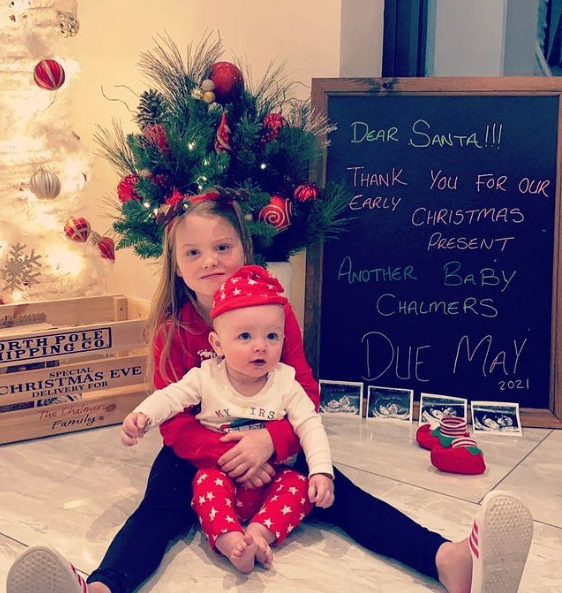 However, they soon reconciled – announcing in November that they were back together and already expecting again.

A festive photo of Romeo being cuddled by his big sister featured four ultrasound scans of their new sibling, with a blackboard behind the pair reading: "Dear Santa!!!

"Thank you for our early Christmas present another baby Chalmers due May 2021."

Aaron wrote at the time: "Christmas has definitely come early 👶🏽 we must be mad!!! ANOTHER baby Chalmers on the way 💙💜."