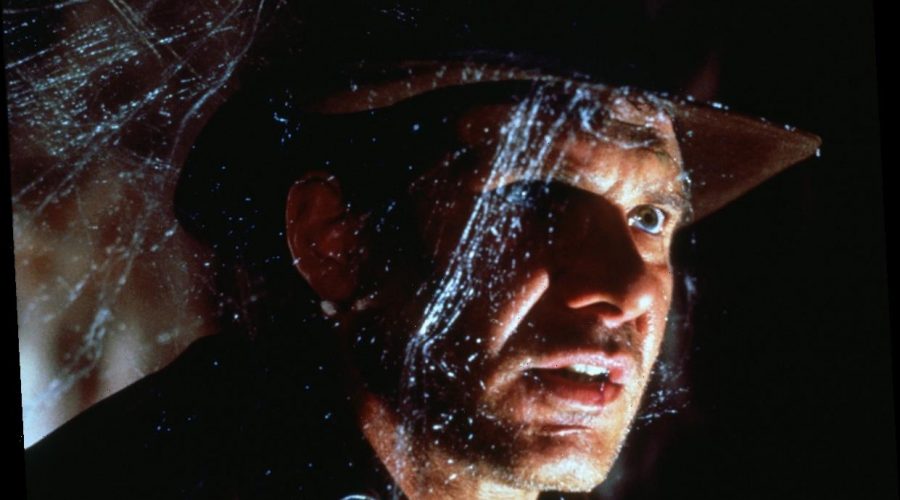 Can you imagine the Indiana Jones movies without Harrison Ford? It might be hard to picture now, but Ford wasn’t the first choice to play the whip-wielding archaeologist. The part almost went to another well-known actor, but a scheduling conflict meant series creator George Lucas and director Steven Spielberg had to find someone else to play the key role. Ford — who’d already worked with Lucas on Star Wars — was an obvious choice. But Lucas was initially reluctant to team up again with the actor who played Han Solo. 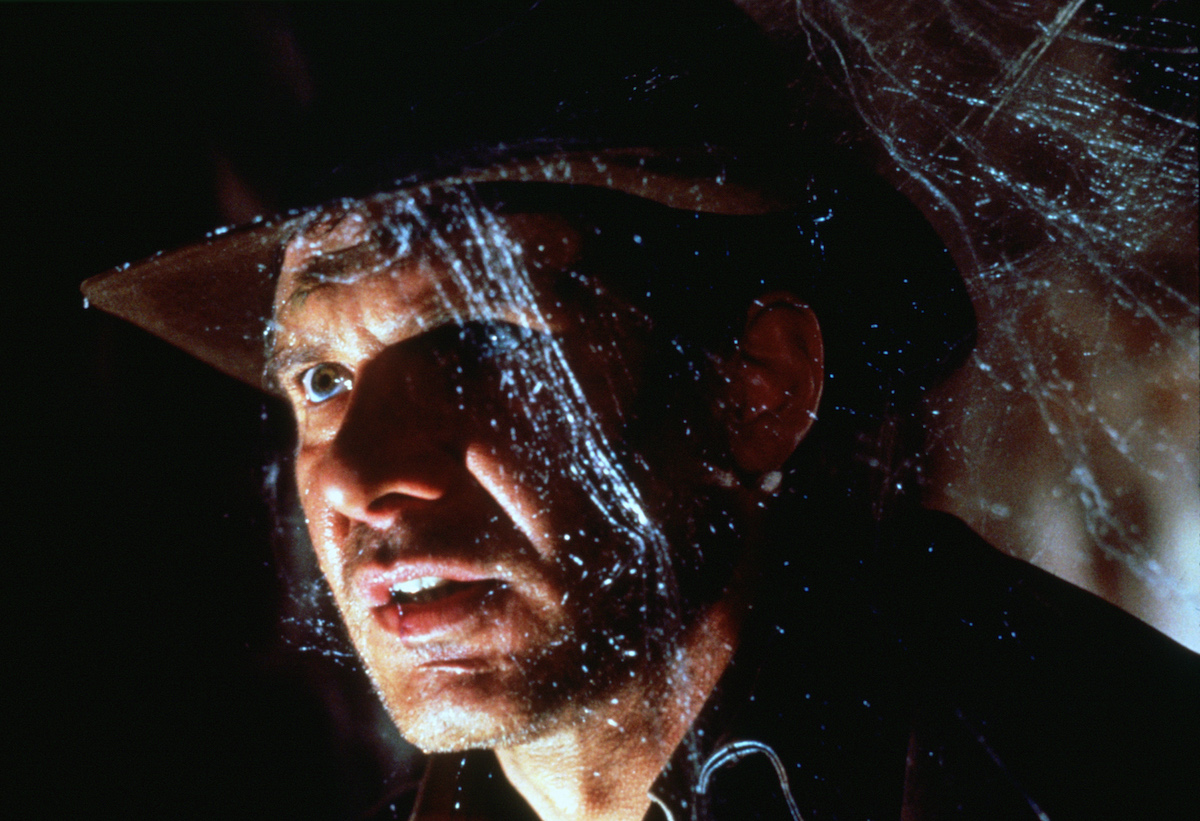 Finding the right actor to play the rakish Dr. Henry “Indiana” Jones would be key to the success of Raiders of the Lost Ark, the first movie in the franchise. Ford seemed like an obvious candidate.

“He has that great quality of appealing to both men and women,” Alison Doody, who played Elsa Schneider in Indiana Jones and the Last Crusade, told Empire in 2012. “And also he has that dry humor. Indy needed to be real, with flaws — that’s what endears him to the audience.”

But Lucas was hesitant to work with Ford again. As he explained in Empire’s oral history of the making of Raiders of the Lost Ark, he didn’t want himself and Ford to become known as a pair like actor Robert DeNiro and director Martin Scorsese.

“I was wary of Harrison and I becoming like Scorsese and De Niro. I thought, ‘Let’s create a new icon,’” Lucas told the magazine.

Having rejected the idea of working with Ford, the quest was on to find the man who would be Indiana Jones. Soon, they settled on Tom Selleck. But there was a problem.

“We found Tom Selleck, but as soon as the network heard, his option on Magnum P.I. got picked up,” Lucas shared.

Selleck elaborated on the circumstances that caused him to miss out on playing Indiana Jones in a 2020 interview with Rachael Ray. He made it clear that he was keen to play the globe-trotting adventurer, but CBS wouldn’t allow it.

“I didn’t turn it down!” Selleck said. “I earned the part. I did a screen test. And Steven Spielberg and George Lucas said, ‘You’ve got the part.’ And I said, ‘Well, I’ve done this pilot. I don’t know whether it’s a conflict … it was Magnum.”

“CBS basically said, ‘No, you can’t do both,” Selleck added. “But Harrison kind of did a good job.”

With Selleck no longer available, Lucas and Spielberg had to scramble to find their Indiana Jones. Ford’s name came up again. This time, they decided to reach out, though Lucas said he wasn’t confident the Return of the Jedi actor would be willing to sign on for three films.

“[W]e were running short of time and Steven said, ‘There’s always Harrison,’ Lucas recalled. “I doubted he’d go for a three-picture deal — he didn’t want to on Star Wars. And we had three pictures. Steven said to try anyway. I went to Harrison and he read the script and said, ‘Yeah, I’ll do a three-picture deal. I’d love to.’”

03/01/2021 TV & Movies Comments Off on George Lucas Resisted Casting Harrison Ford as Indiana Jones, Didn't Want Them to Be 'Like Scorsese and De Niro'
Lifestyle