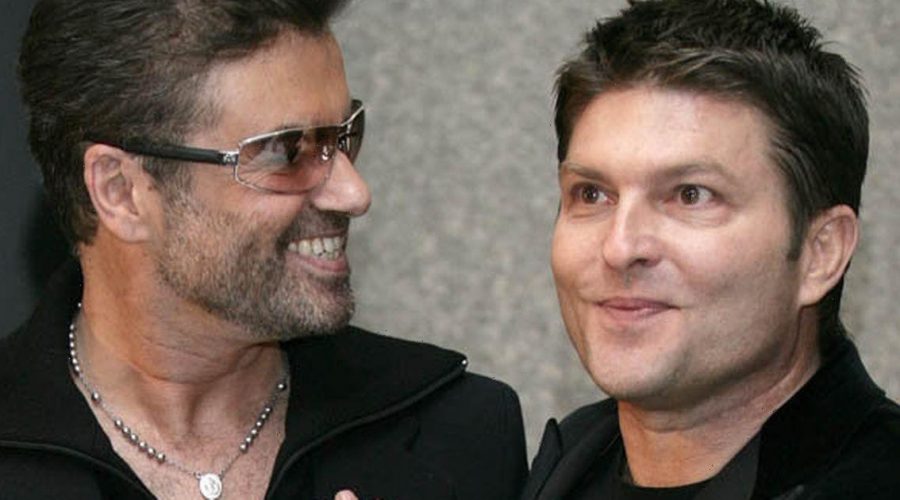 George Michael’s long-term partner Kenny Goss has revealed intimate conversations the pair shared before his death, including being told he “saved his life.”

The 63-year-old appeared on Piers Morgan’s Uncensored to discuss the release of a new documentary about George Michael’s life, as he opened up about his partners last days.

“He hated the fact that I worried about his so much,” he revealed.

READ NEXT: Piers Morgan wins online competition to be made into life-size sex doll

“What’s the line he said in the song he said I can see in your eyes when you look at me that it tears me in two and it really did. I just didn’t know what to do.”

Kenny was then asked about his favourite memory with the Careless Whisper star, when he revealed the star told him he had “saved his life.”

“There’s so many. What I always do notice is that there was a lot longer time that I was incredibly happy with him than that I was worried about him.

“Like I might watch an interview with you and go wow he looked good then or on Parkinson. “And he always said such wonderfully kind things about me and that makes me feel good coz ya know, he always said that I saved his life.

“I think that’s a bit much, but I really did try, and he often got upset with me because I don’t think I ever called him and didn’t say darling, please, a lot of people love you.”

Kenny also admitted that those close to the star “expected” him to die around the time of his death.

“Towards the end I was worried about him all the time. If you love someone you worry about them. We all expected him to die,” he admitted.

Goss was with The Wham! star for thirteen years, and was praised as “the love of his life”.

George Michael died from heart and liver disease in 2016 aged 53.

The majority of his estate went to his older sisters, his father, Jack, and other friends.

However, he did not leave anything to Goss, or to his boyfriend at the time of his death, Fadi Fawaz.

It was reported last year that Kenny would receive a share of the singer’s £97 million estate, after a long-running legal battle.

The trustees of George Michael’s estate reached an agreement with Goss, after the art dealer had demanded payments of £15,000 a month.