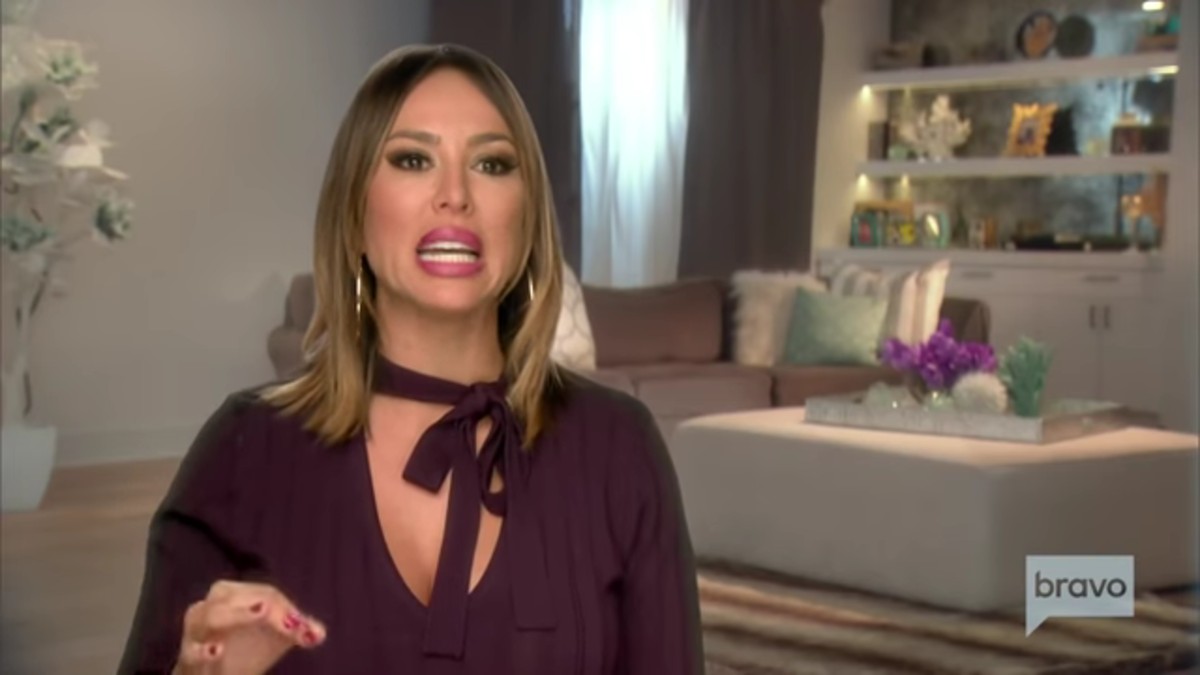 Kelly Dodd is ready to tie the knot with her fiance, Rick Leventhal. The two have been engaged for almost a year, and now, it is just weeks before they say their vows.

The couple revealed that, as of yesterday, they have secured their marriage license. Their wedding is happening on October 10, which is just under three weeks away right now.

In less than a month, Kelly Dodd will be a real housewife! She will be walking down the aisle to meet Rick Leventhal at the altar. The two kicked things off quickly and their relationship resulted in a quick engagement.

The irony of this coupling is that fellow housewife, Ramona Singer, is the one who introduced the couple. Kelly was staying on the east coast with her friend and ended up meeting the love of her life.

Kelly has been going back and forth between the two coasts, but recently, she revealed that Rick would be relocating to be in California with Kelly and her daughter.

Yesterday, both Kelly Dodd and Rick Leventhal announced they had their marriage license in hand and were ready to move forward. Things have been intense between the two since they met and the sparks continue to fly.

Whether or not some of the wedding will be filmed from The Real Housewives of Orange County remains to be seen. Kelly Dodd did film Season 15 of the show, so it is likely some of her relationship with Rick will be featured. 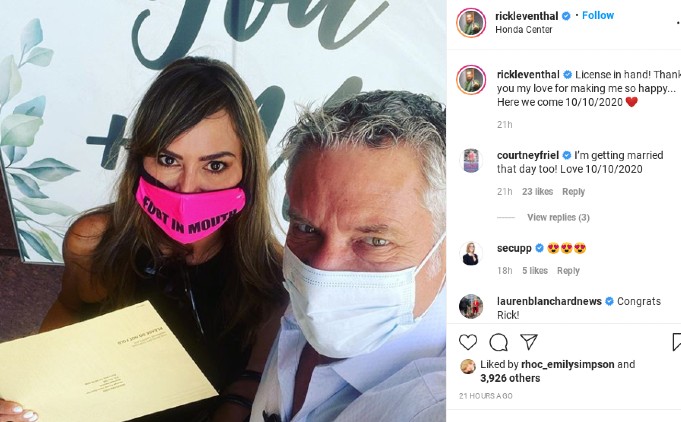 As of now, the date is the only thing really known about Kelly Dodd and Rick Leventhal’s wedding. Both are said to be having their children as part of the ceremony, but as far as attendees go, there hasn’t been much said.

She did reveal that the ceremony will happen in Napa Valley and it is likely that Ramona Singer and Dorinda Medley will likely be in attendance. As far as her RHOC co-stars go, it is unclear who, if anyone, will be there to support her.

After a rocky couple of years, Kelly Dodd was able to finally move on and be in a relationship she is happy in. Rick Leventhal balances her out, and their meeting has turned into plans of forever. As October 10 approaches, Kelly is ready to take on life with the man she loves the most by her side.

The Real Housewives of Orange County returns Wednesday, October 14 at 9/8c on Bravo.

23/09/2020 TV & Movies Comments Off on Get ready for a RHOC wedding! Kelly Dodd and Rick Leventhal have a marriage license
Lifestyle