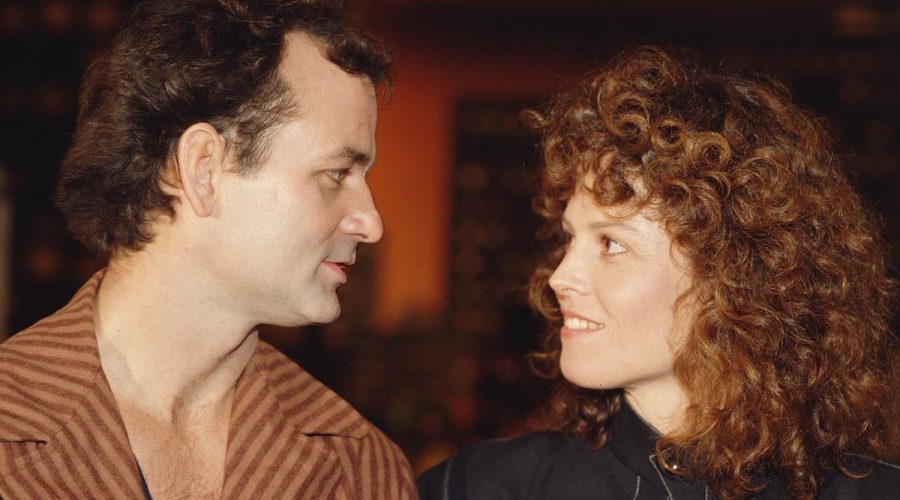 Fans of the 1984 movie Ghostbusters all have a favorite member of the team. Some fans lean toward intellectual Egon Spengler and others prefer the sweet nature of Ray Stantz, most fans love Peter Venkman. Peter is a smooth talker with the ladies and has witty comebacks to boot. It’s not a surprise that he’s a fan favorite.

Venkman, portrayed by Bill Murray, was the one with all the sharp lines, and yes, in the end, he gets his girl. Despite all the moments in the movie where Murray’s comedy chops are on display, there is one scene, in particular, he likes best. 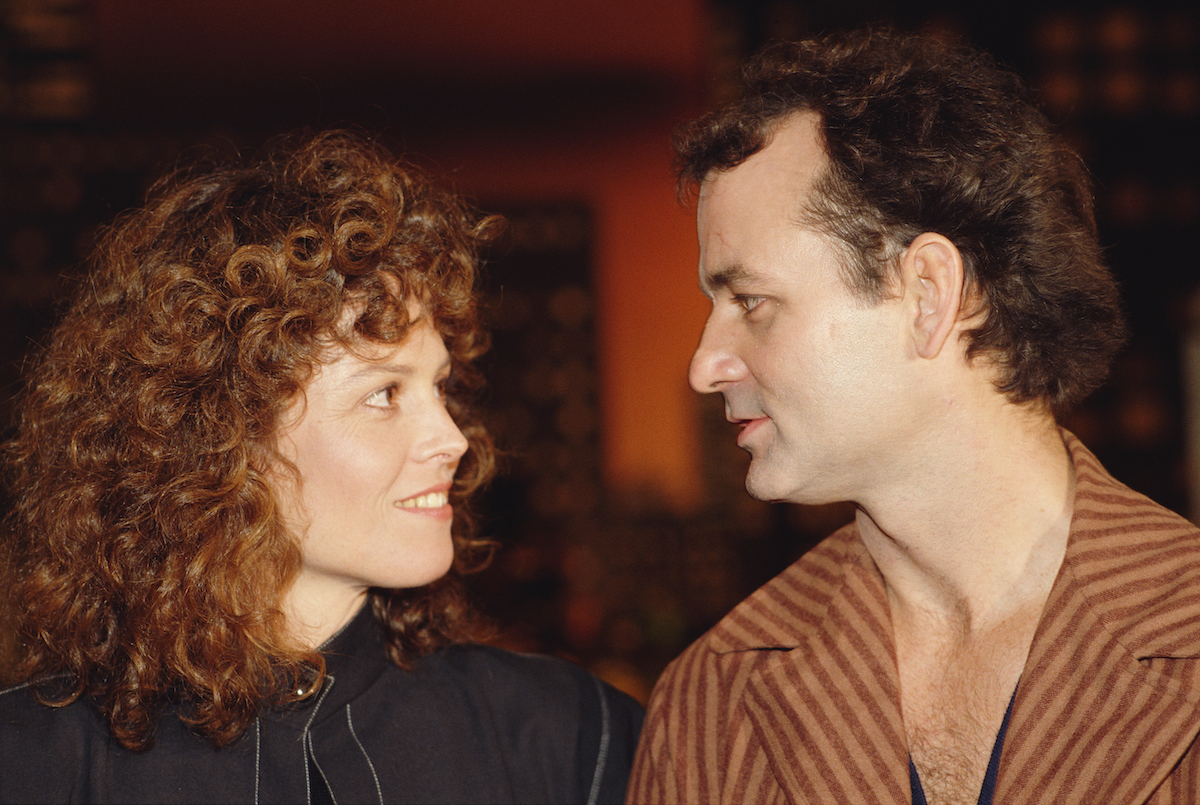 Success of the 1984 film ‘Ghostbusters’

The supernatural comedy movie directed by Ivan Reitman was a hit at the box office. With stars like Harold Ramis, Ernie Hudson, and Dan Aykroyd, along with Murray, it was hard not to hit the top spot. All of these actors were in their primes.

The movie itself spawned a sequel, Ghostbusters II, an animated series with the Saturday morning crowd, and a video game debuted in 2009. It even had a hit theme song by Ray Parker Jr. that made it to number one on the billboards. Over the years, the comedy has aged well. The third movie in the franchise, Ghostbusters: Afterlife, is set to premiere in Nov 2021.

There are plenty of scenes to love that involve Peter Venkman. However, Murray’s favorite isn’t what most fans would expect. According to Reitman, Murray loved the scene with the electrical shock experiment.

In one of the very first scenes in the movie, Venkman is conducting an experiment with two college students. One is an attractive blonde lady, and the other is the 80s version of a stereotypical “nerd.” The two have to guess the shape on the back of the card Venkman is holding. The woman gets it wrong every time, and yet Venkman still chooses to shock the man instead.

It’s an understated scene that doesn’t get that much attention. Except for the attention of Bill Murray, that is.

The scene was based on an actual experiment

The audience gets to laugh as Venkman experiments on the college students in the movie. However, there is an actual test called the Milgram Experiment. In the Ghostbusters commentary track, Ramis joked that this was a test to see if audiences would like a hero who gave out unfair electrical shocks. It’s safe to say audiences didn’t mind all that much, as Venkman went on to become the most beloved Ghostbuster.

Fans who want more adventures with the Ghostbusters are in luck. Reitman’s son, Jason Reitman, is the one carrying the torch on for his father and the entire Ghostbusters franchise with the latest installment, Ghostbusters: Afterlife.

24/08/2021 TV & Movies Comments Off on 'Ghostbusters': Bill Murray's Favorite Scene in the 1984 Film Isn't What Anyone Expects
Lifestyle