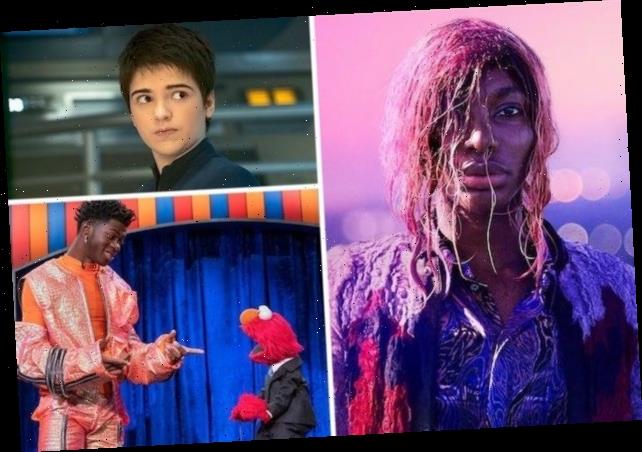 Schitt’s Creek with its last hurrah repeated at Outstanding TV Comedy at this year’s GLAAD Media Awards, which acknowledge the fairness, accuracy, inclusiveness, boldness, originality, impact and overall quality of LGBTQ representations in the media.

Star Trek: Discovery, which in Season 3 introduced its first non-binary and transgender characters (respectively played by Blu del Barrio and Ian Alexander), and I May Destroy You in turn took the prizes for best drama and limited series.

Heading into this year’s ceremony (which was held virtually and streamed on YouTube), Netflix ostensibly led the “TV” pack with 26 total nominees, though many of its contenders landed in film categories. HBO Max amassed nine nominations, followed by HBO, Amazon and Hulu (which nabbed four each).

Among broadcast networks, only ABC and NBC earned nods, with two each.

The winners are denoted below:

09/04/2021 TV & Movies Comments Off on GLAAD Media Awards 2021: Star Trek: Discovery, I May Destroy You and Schitt's Creek Among TV's Winners
Lifestyle