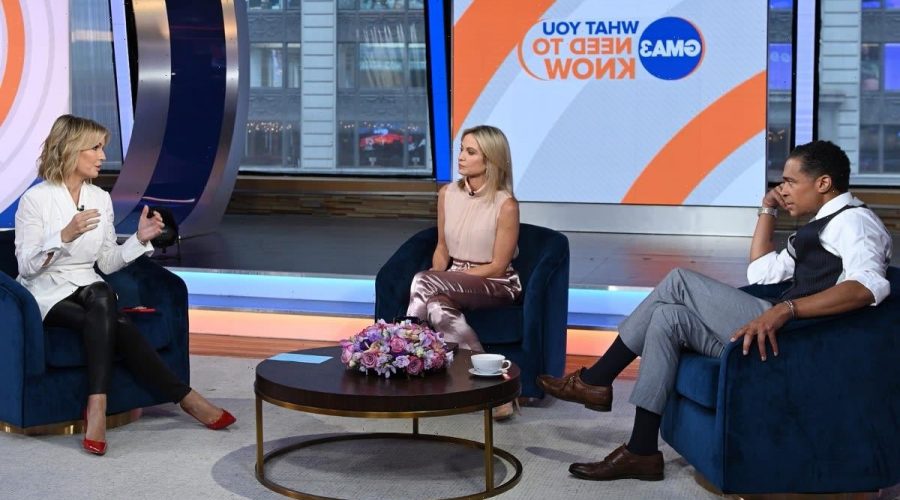 The shake-ups continue for Good Morning America’s follow-up hour GMA3: What You Need to Know, after the show was not broadcast in its usual slot on Monday 19 December.

The show has been rocked by news of the relationship between anchors Amy Robach and T.J. Holmes coming out, and despite GMA3 appearing in listings, viewers weren’t able to see the show as planned.

VIDEO: GMA3’s big hint that Amy Robach and T.J. Holmes will be returning – but what is it?

The reason? The show was cast aside for a breaking ABC News special report, covering the final meeting of those part of the January 6 committee investigating the attack on the Capitol and the following insurrection.

TRENDING NOW: Meghan Markle’s daughter Lilibet Diana is so grown up in rare photo – and wait ’til you see her hair!

It is one of the few times one of David’s segments have aired during daytime TV, usually appearing for his usual news show during primetime hours, with World News Tonight having become a ratings juggernaut for the network.

Not only have Amy and T.J. been put on hiatus following the reveal of their relationship, medical correspondent Dr. Jennifer Ashton announced she would be stepping off the air as well.

However, hers is a temporary break, as her latest appearance simply marked her last before going on vacation and returning after the holiday season.

ABC News President Kim Goodwin announced the company’s decision to remove Amy and T.J. from their positions in an editorial call last week, and said it wasn’t an easy decision to make.

MORE: GMA3’s biggest hint that Amy Robach and T.J. Holmes could return to the show

Kim confirmed that the two hosts would be taken off air while they figure out the next stages.

The two have been replaced by a slew of new co-hosts, including Gio Benitez and Stephanie Ramos in the initial stages. 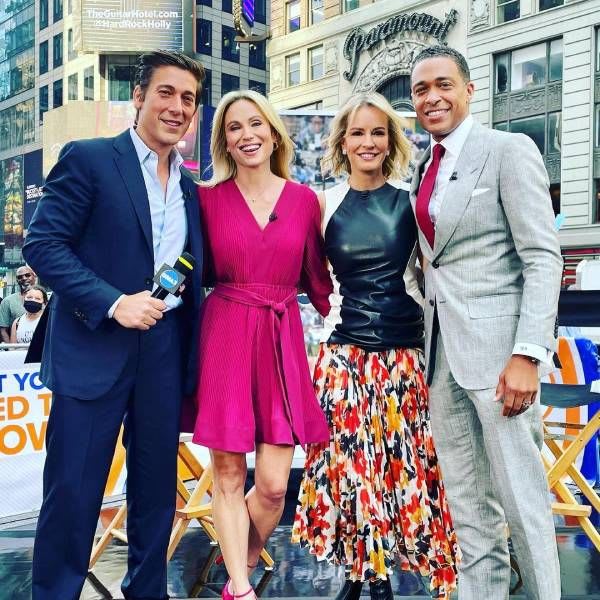 However, they’ve more recently been subbed by DeMarco Morgan and Rhiannon Ally, who’ve quickly built up a strong rapport with their ABC co-star Dr. Ashton.