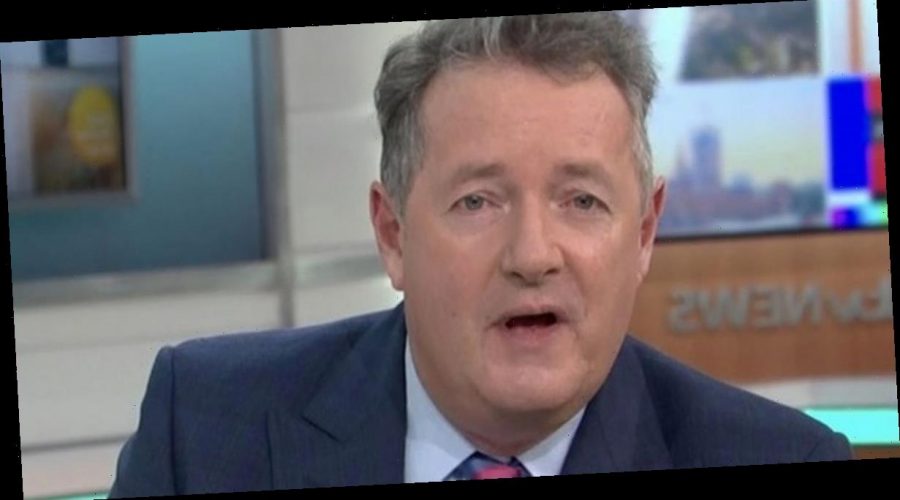 The controversial host brought up the personal topic after an elderly woman described Hancock as "good looking" when he paid a visit to the mass vaccination site at London's ExCel Centre.

But it was clear 55-year-old Piers didn't agree, as he mused: "I wonder if anybody has ever called him good looking."

Susanna tried to defend him, telling Piers: "Let's not make it personal! 'He's not good looking and he's a bit weird,' What's weird about him?"

Piers added that he thought all government ministers were "weird".

And Susanna quietly told him: "You're a bit weird."

However viewers soon got in touch with their own opinion, with one revealing she'd had somewhat of a fairytale dream at the start of lockdown in which Hancock saved her.

"I get why Hilary would be Dr Dishy, the Pandemic Pin-up, I get that. But Hancock on a white horse rescuing like a princess… really?"

And whether or not viewers thought Hancock was a bit of a hunk, they certainly didn't think Piers should be commenting.

"On Matt Hancock 'he's not good looking' and 'he's a bit weird'. Bit rich coming from Piers," one viewer wrote.

Another said: "F*** me, that really is the pot calling the kettle black."

And a third added: "Saying Hancock is not good looking, has Morgan looked in the mirror lately? Insulting b******."

Later during Tuesday's episode, the hosts discussed who would play who in a film version of their lives.

Piers said Colin Firth would be his spitting image, while they settled on Catherine Zeta Jones for Susanna Reid.

Meanwhile, weather presenter Laura Tobin was given a slightly less A-list option of Martine McCutcheon – although the similarity is definitely there.

Good Morning Britain airs weekdays at 6am on ITV