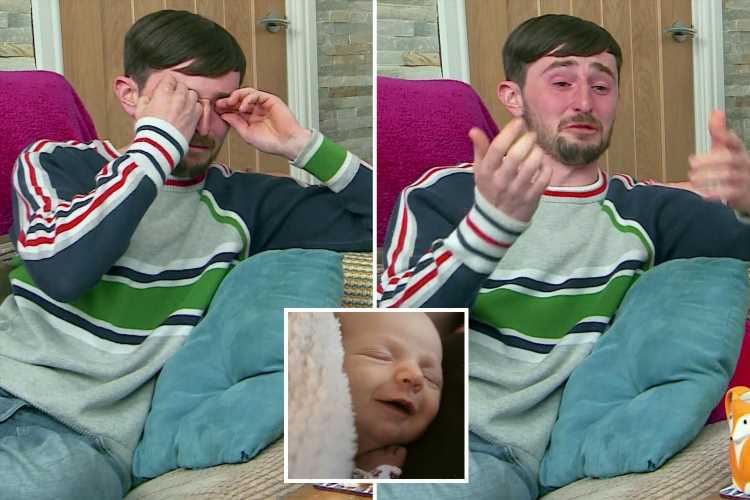 GOGGLEBOX'S Pete Sandiford broke down in tears last night as a surgeon saved a baby's life in heartbreaking scenes.

The 26-year-old star, who will shortly be a dad himself with fiance Paige Yeomans, sobbed on screen in emotional scenes. 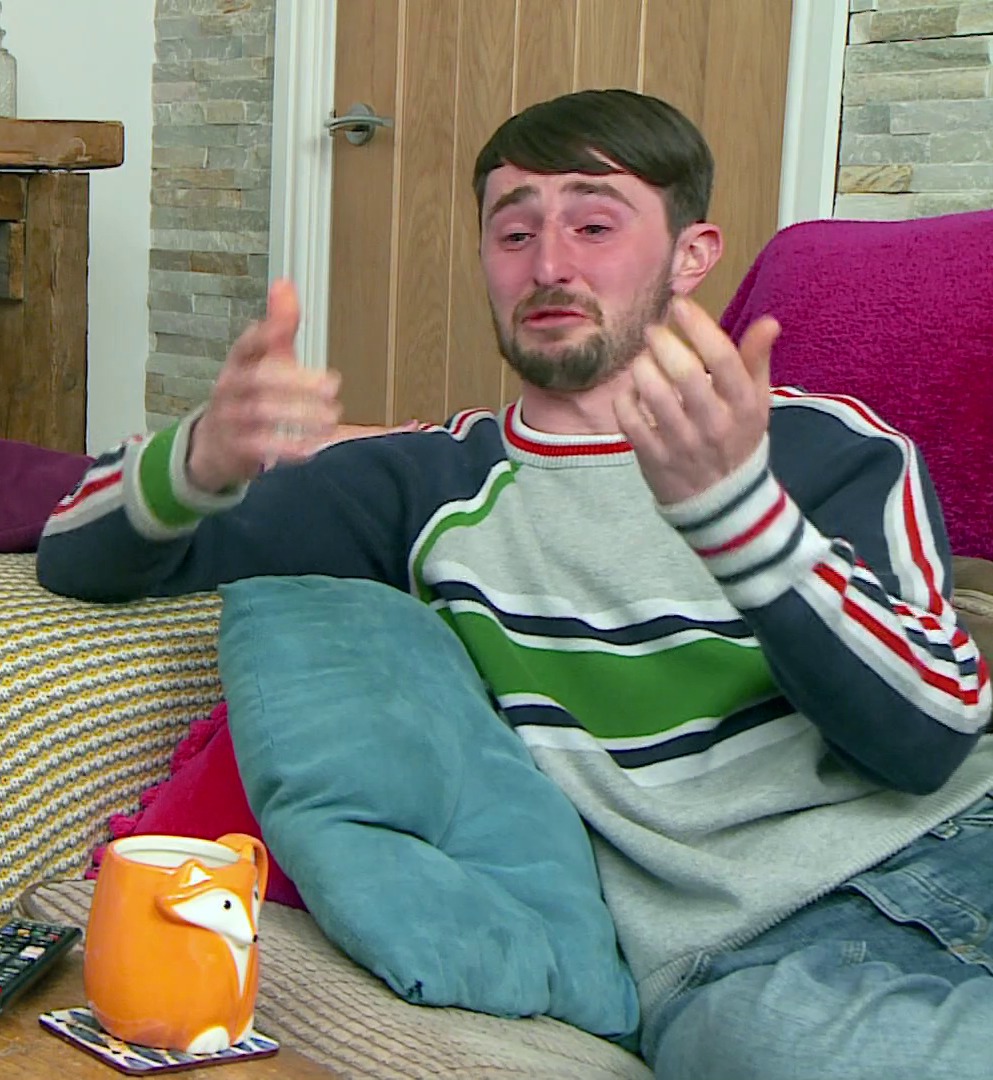 Pete and Sophie – plus all the other Goggleboxers – were watching scenes from Baby Surgeons: Delivering Miracles.

They watched in disbelief as a surgeon managed to remove a tumour from a baby when she was still in the womb.

But, despite the baby surviving and being delivered successfully, Pete was in floods of tears.

He sobbed: "Oh bless her. Why am I getting upset, she's all right." 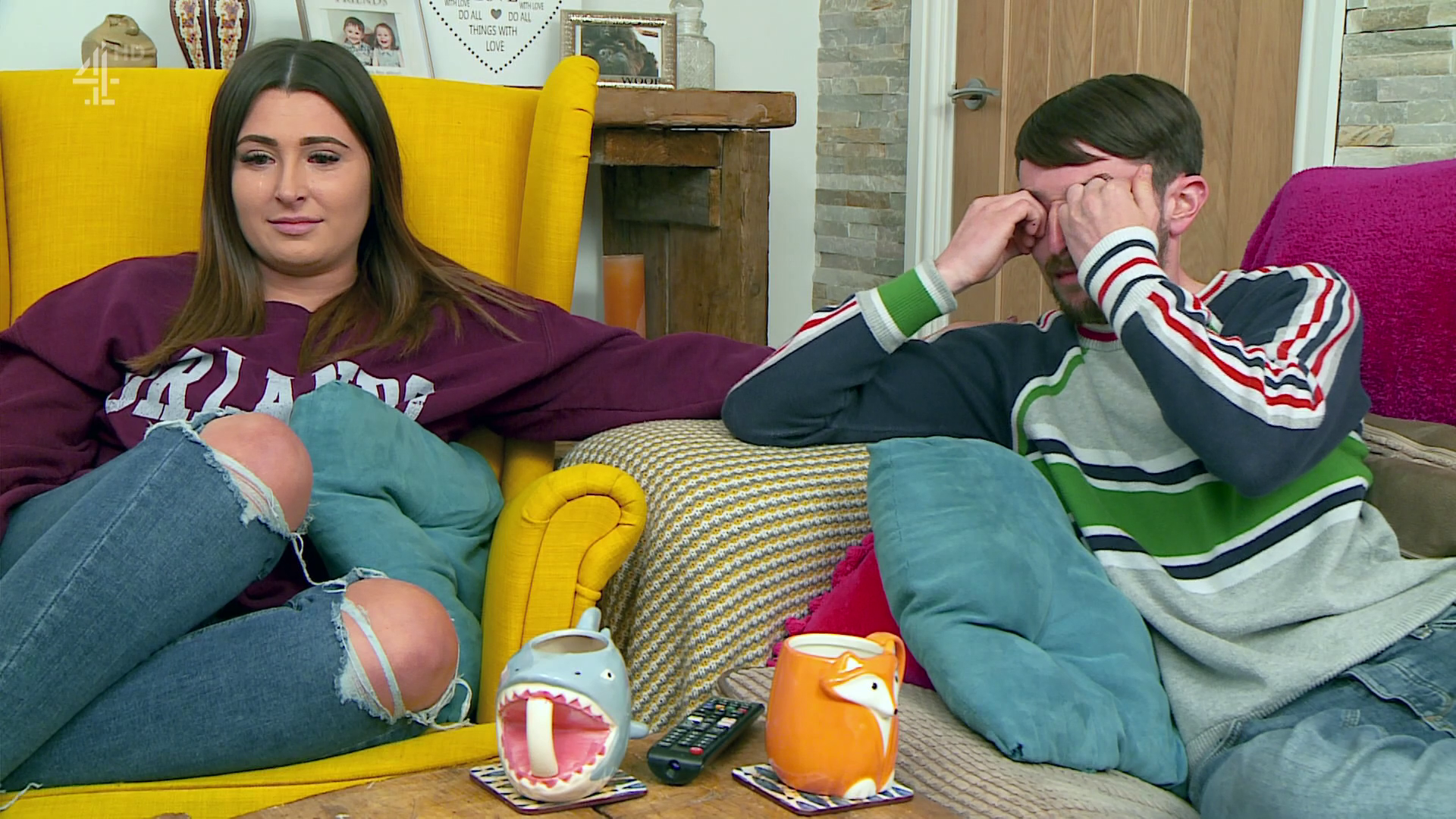 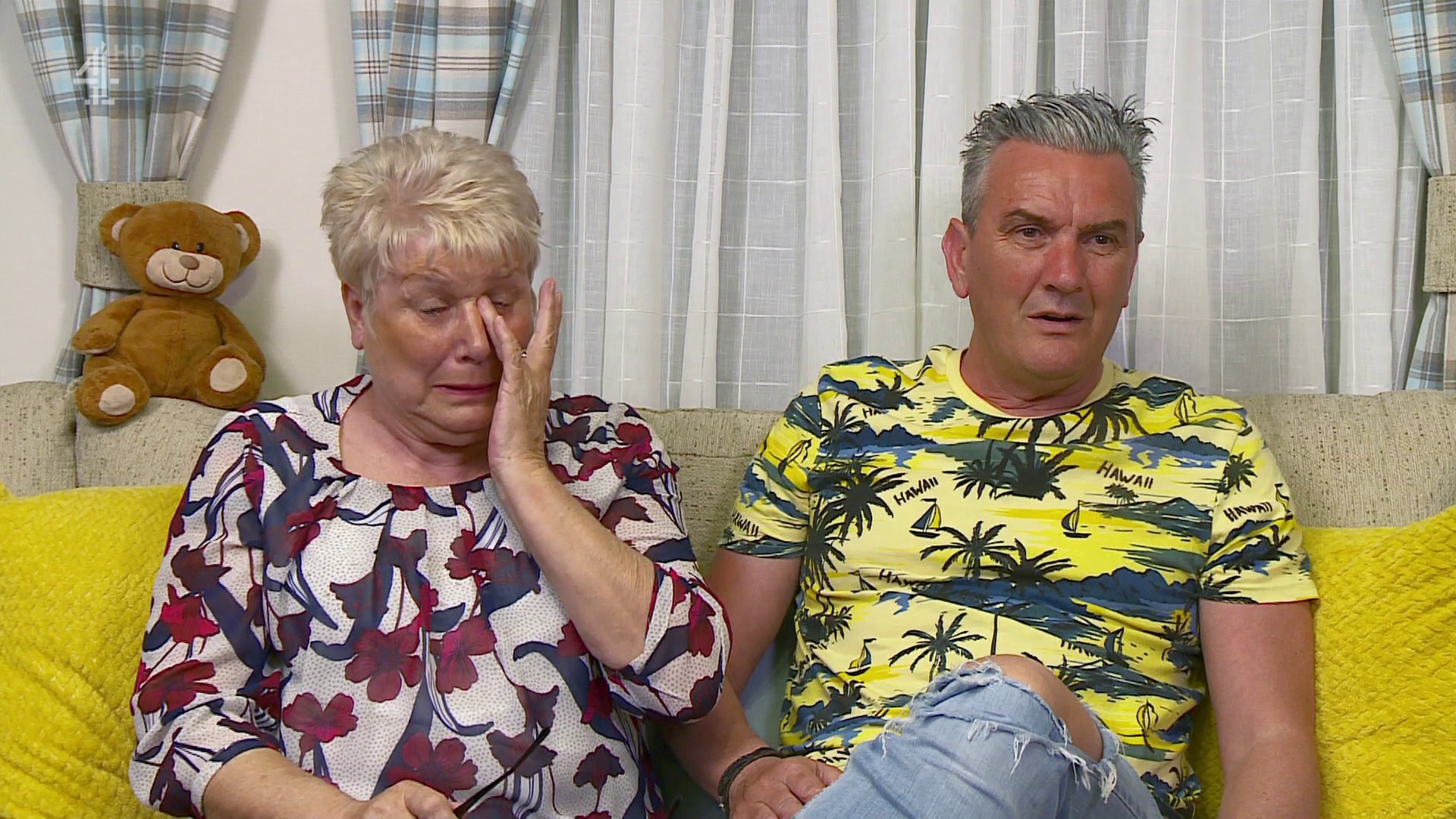 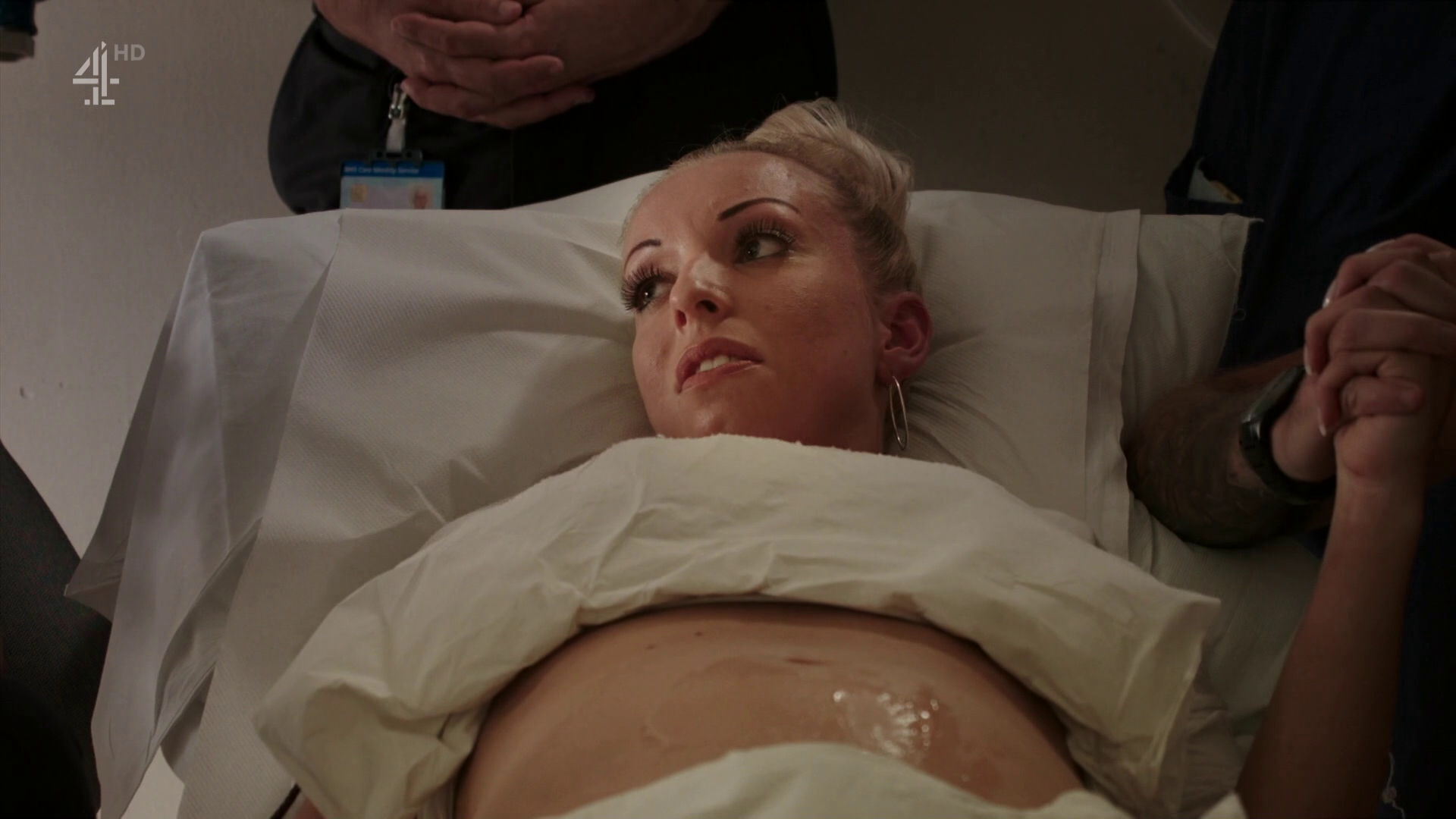 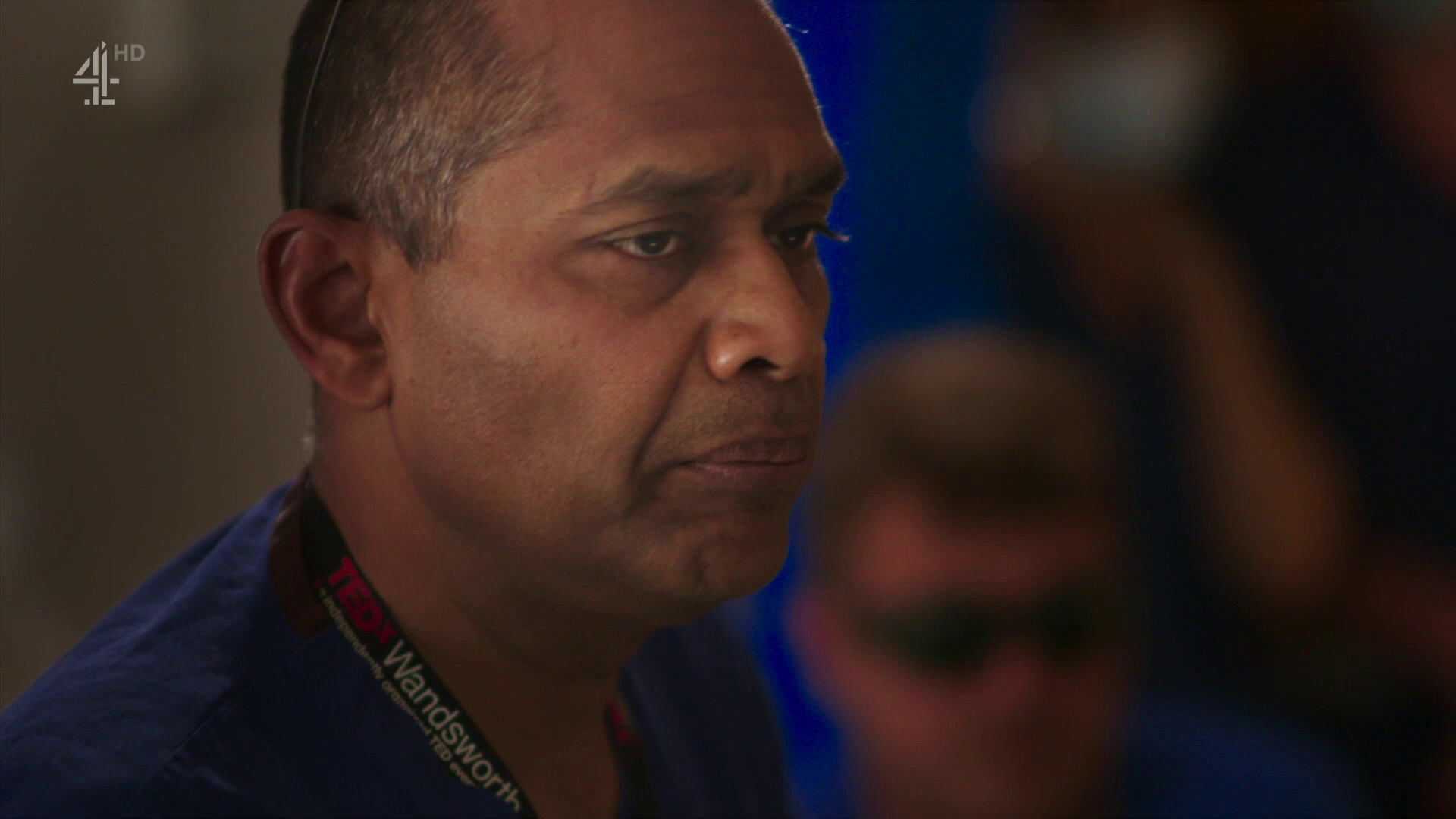 He wasn't the only one crying either, with Jenny Newby wiping away a tear as she watched alongside Lee Riley in his caravan.

The moving documentary saw mum Becky with a surgeon who operated on her baby's tumour while she was still in the womb. 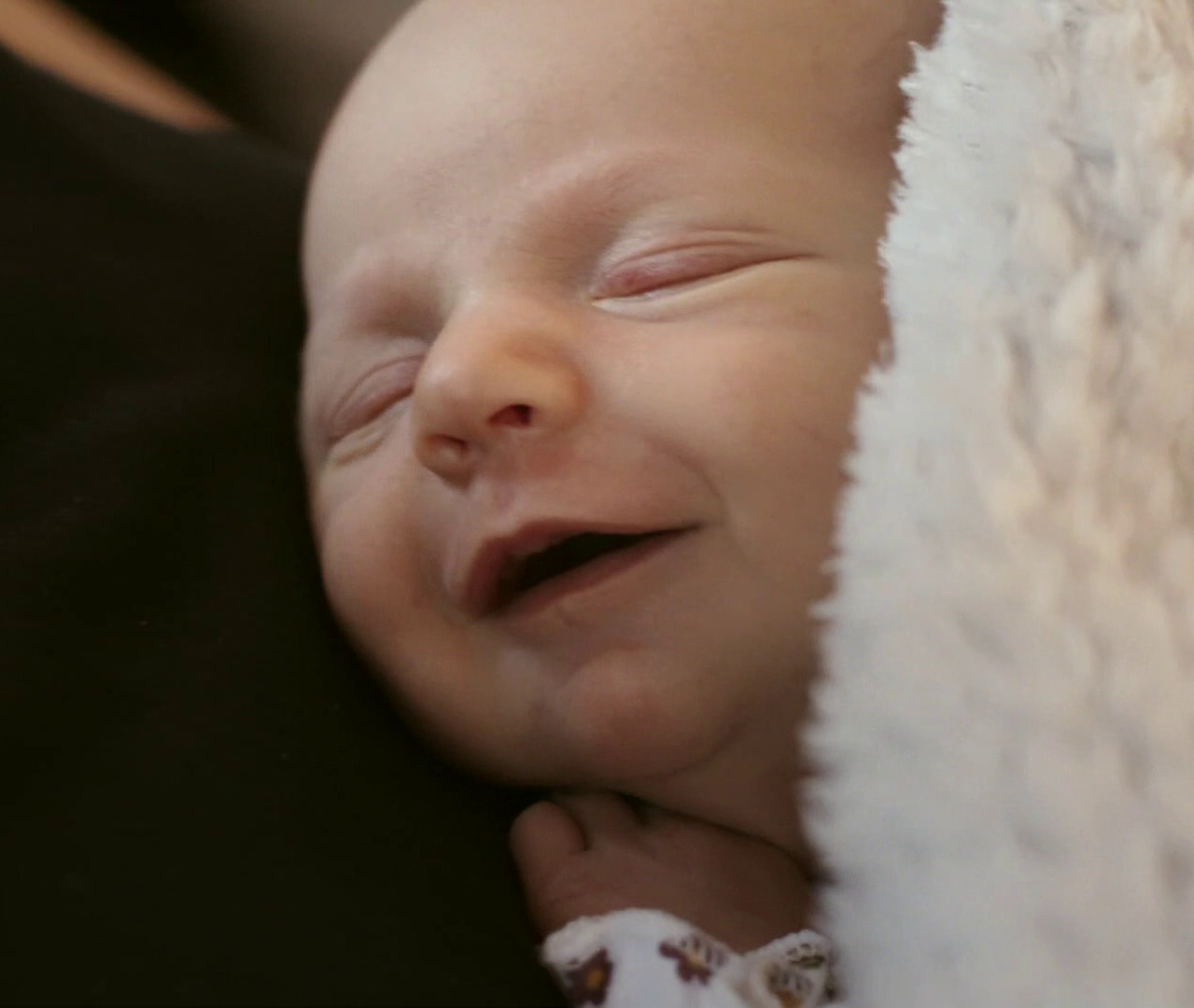 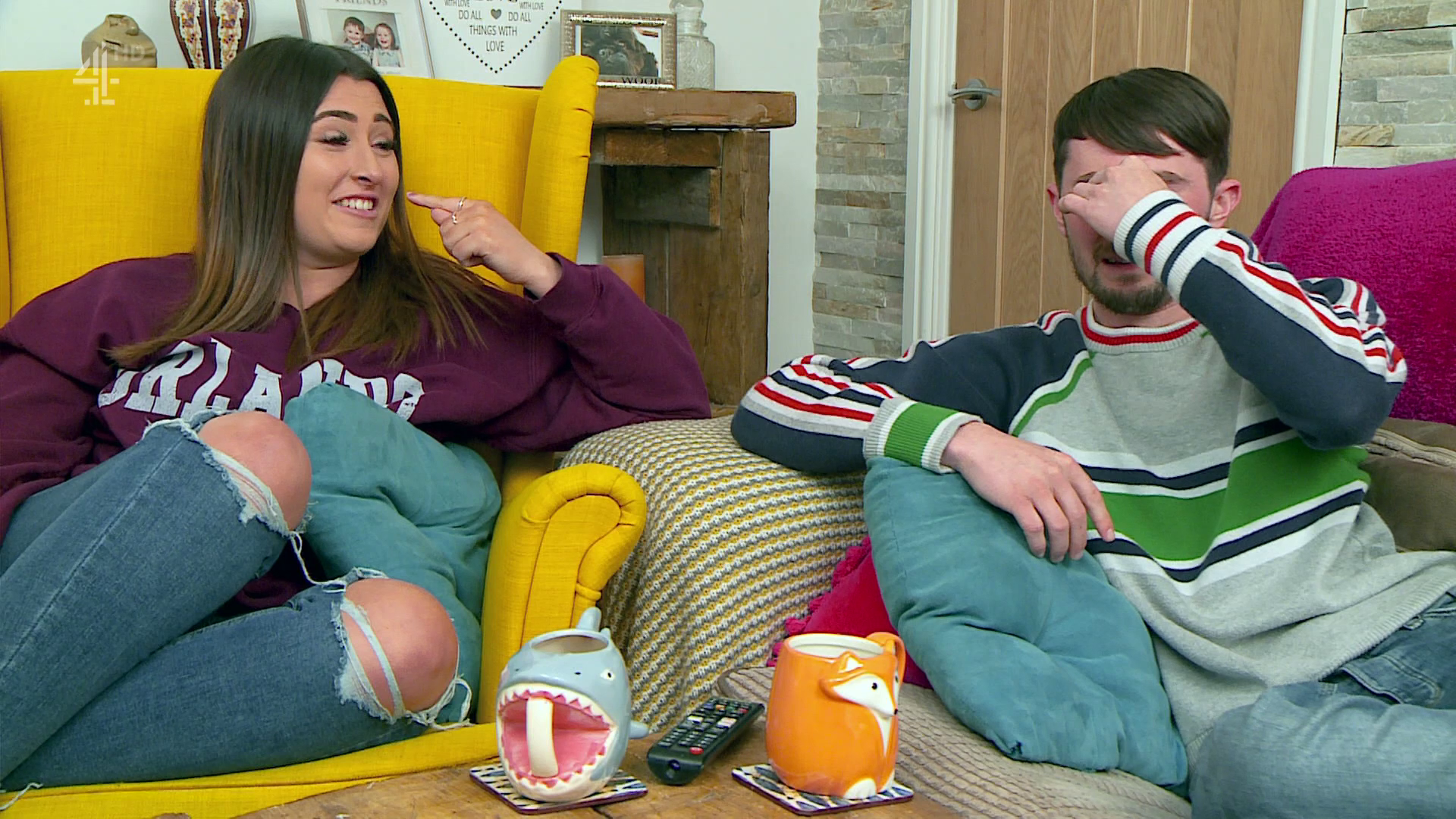 Pete told Gogglebox viewers he was going to be a dad last month, whipping out Paige's baby scan.

Sophie looked at it saying: "it's a proper little baby now… does it look me?"

He replied: "No it'll be good looking" as Sophie laughed and called him a "cheeky git".