The telly star, 25, took to social media to proudly show off her weight loss – wearing a pair of skintight blue jeans and a black figure-hugging bodysuit.

She joked that her partner Grant who dutifully snapped the photo is in need of some photography lessons.

Izzi wrote: “If anyone knows any crash courses in photography I can send Grant on please let me know #wheresmyfeet #bestofabadbunch #datenight.”

The popular reality star gave birth to her daughter Bessie back in February, her second child with her boyfriend Grant, they also share five-year-old Bobby.

Izzi showed off her incredible curves finishing the look with a Gucci belt. 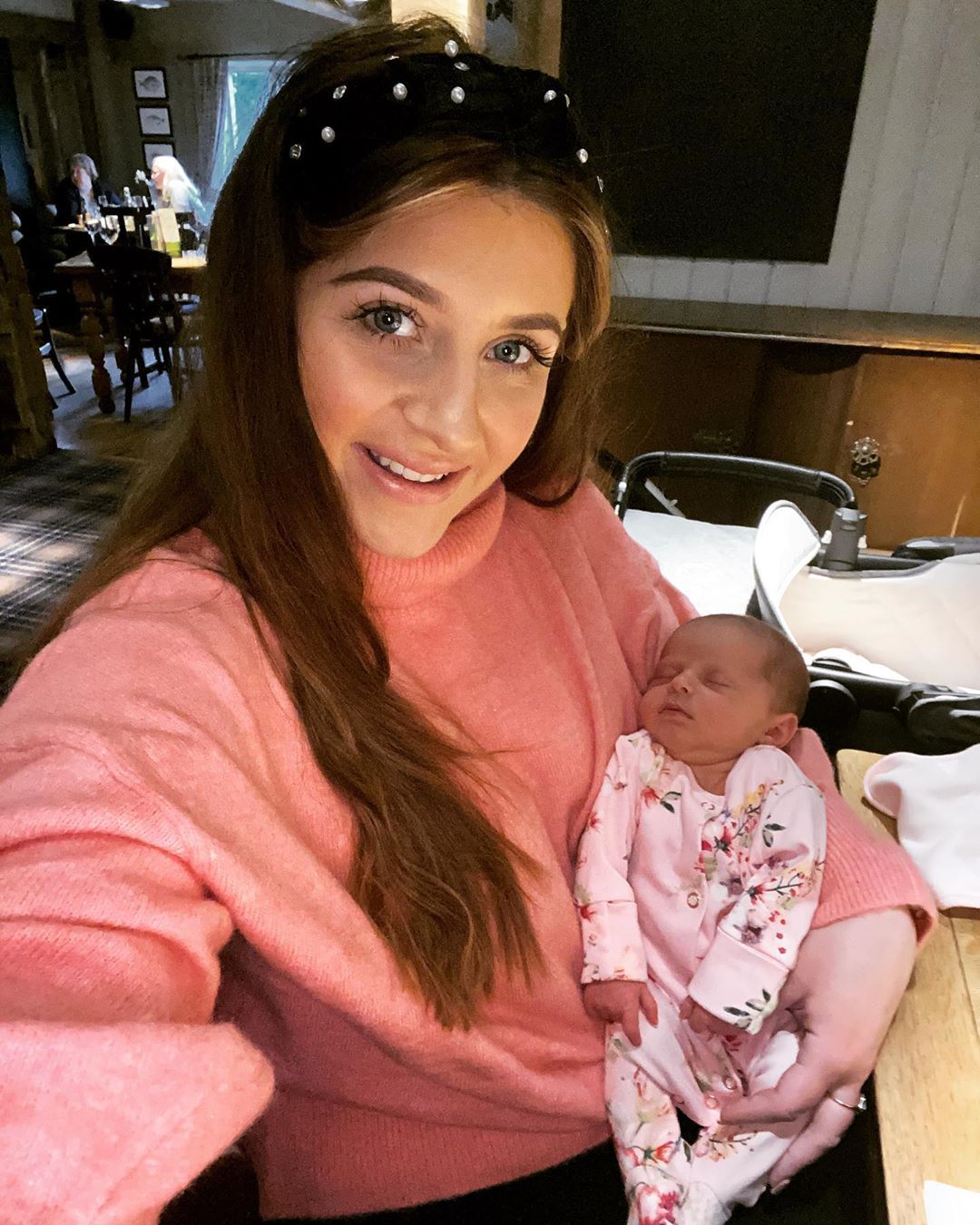 Izzi gave birth to her daughter Bessie back in February, her second child with her boyfriend Grant.

A number of fans stopped to comment on Izzi’s post, admitting that she looked “beautiful” and a “yummy mummy”. 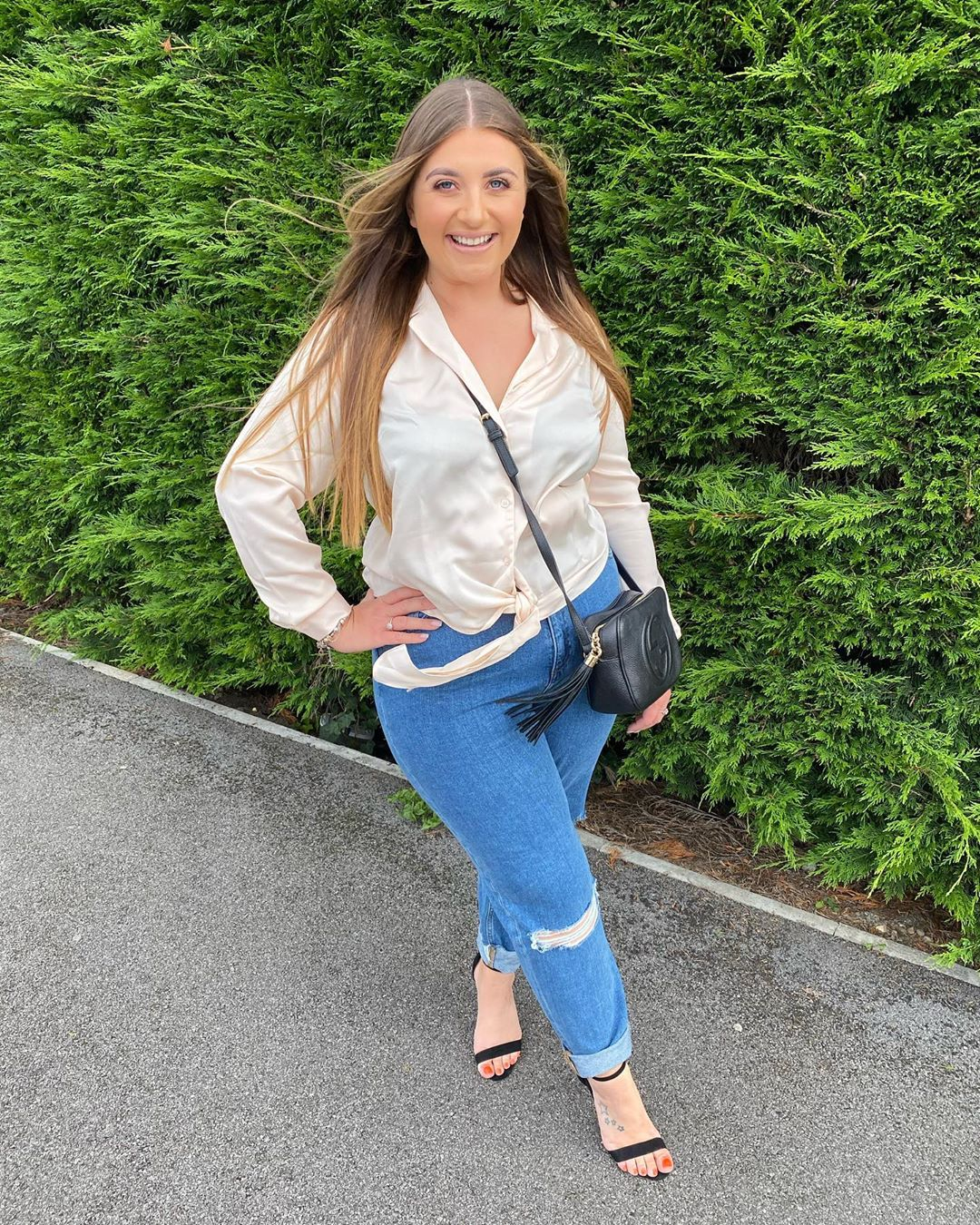 Izzi, who announced her pregnancy earlier this year on Instagram wrote: “It’s a girl! So happy to share my news with everyone baby number 2 due to make an appearance February 2020.”

The northern lass has been keeping her fans entertained with snaps from during her pregnancy.

Revealing the news on Instagram, she wrote: "So pleased to announce the safe arrival of our darling baby girl Bessie Rose. 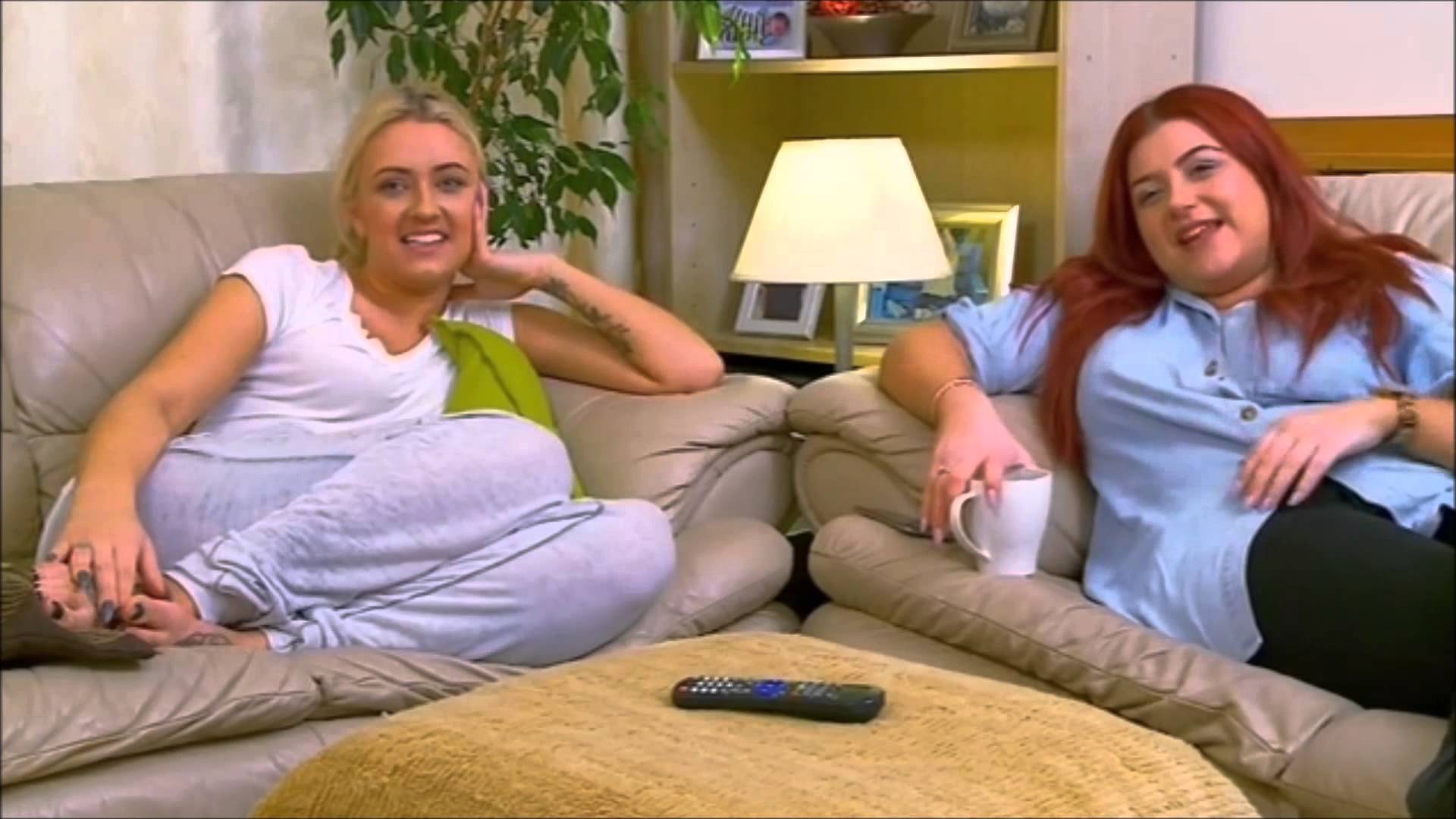 "We are all totally smitten by her, feeling so blessed and happy. thanks everyone for all your well wishes."

Leeds sisters Ellie and Izzi have become a fan-favourite, joining the Gogglebox family its sixth series in 2015.

The sisters, who usually leave viewers in hysteris with their open and honest commentary are expected to return on September 11 when the new series starts.