GOGGLEBOX'S Jenny Newby has left fans in hysterics with her new fitness routine in lockdown.

Jenny, 64, was joined by her best pal Lee Riley who filmed and narrated the hilarious workout clip. 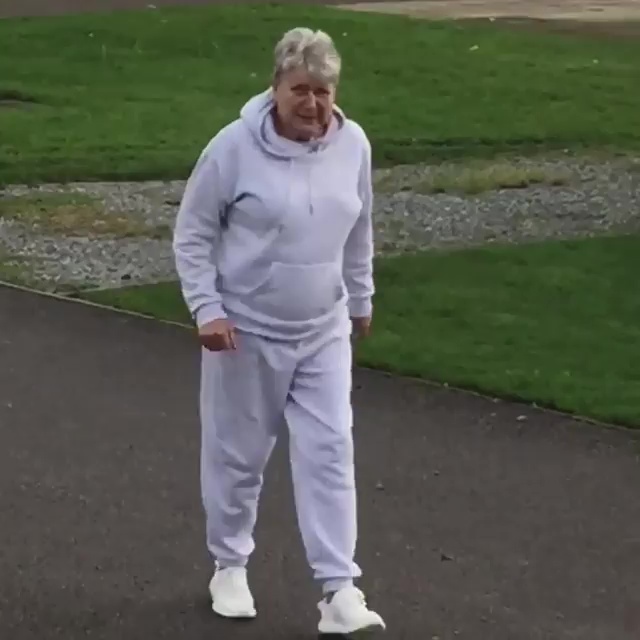 Wearing a grey tracksuit and white trainers, Jenny attempted to do a lap butonly managed "five second" before turning back.

Lee couldn't help but laugh at his best friends poor attempt leaving him in stitches.

After a managing to run to for a few seconds, Jenny yelled: "I've got a blister." 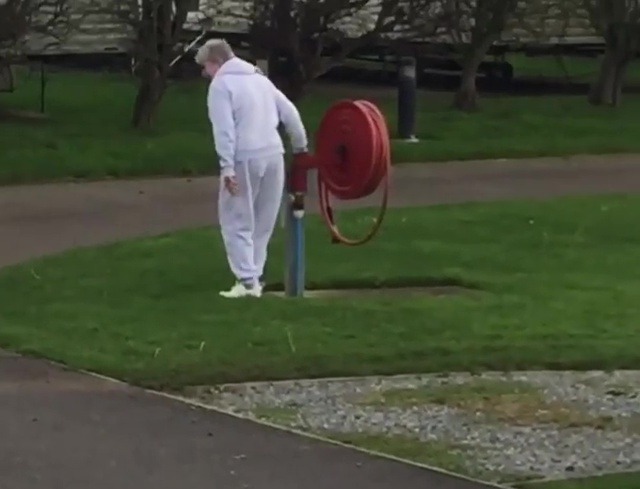 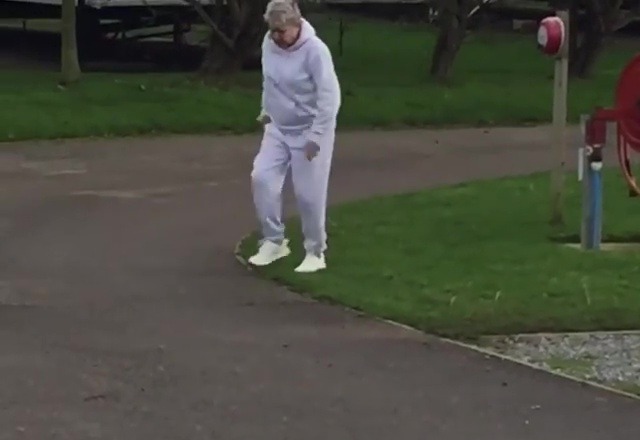 The comedy duo left their followers laughing their head off, with one writing: "Go Jenny go, you two are absolutely halirious. You need your own TV show."

Another posted: "This needs the Rocky music in the background."

A third added: "You two are priceless, loving the new tracksuit look Jenny." 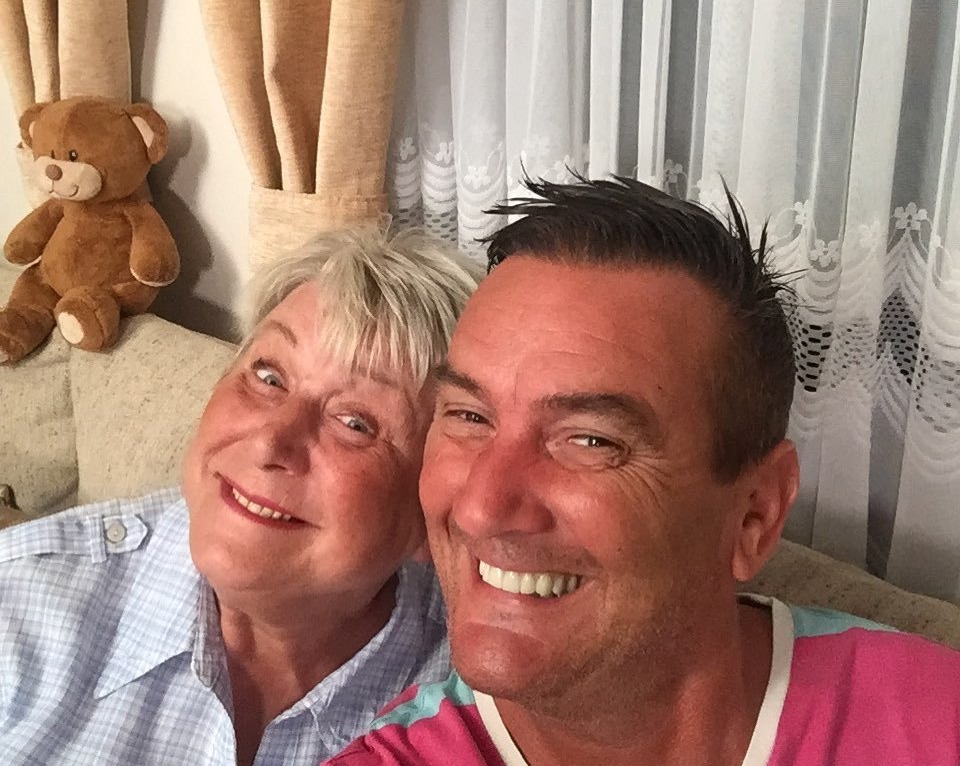 The reality pair kept their fans entertained throughout the first lockdown with regular social media posts and have continued to update their followers on their lockdown antics this time round.

The friends have become fan favourites since first appearing the long-running reality show in 2014.

The best friendseven moved in together during lockdown to entertain Channel 4 viewers with their show reviews.

Lee recently had an emotional reunion with his husband Steve Mail after he was forced to quarantine away from his other half. 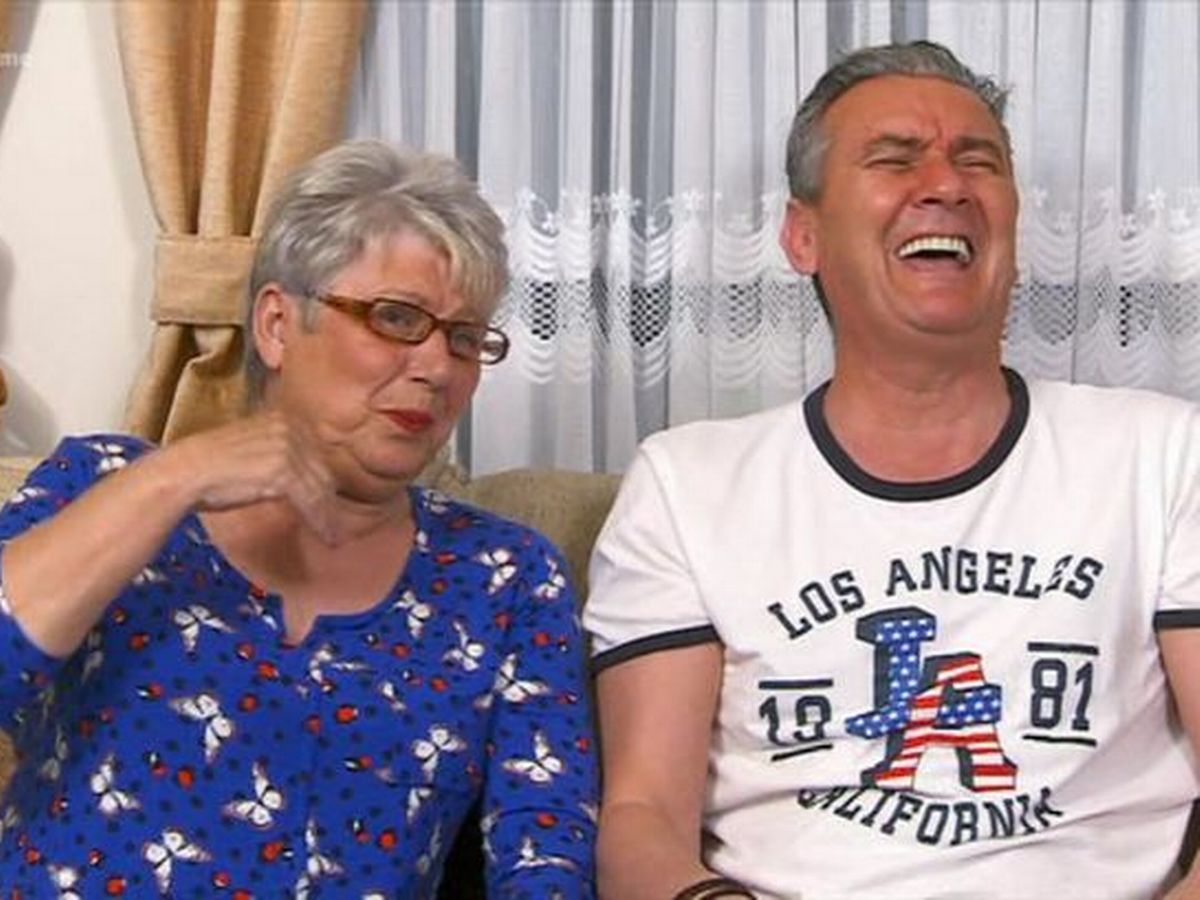 The TV star was back filming brand new episodes of the Channel 4 hit show but had to quarantine with his best pal and Gogglebox partner Jennyin line with Covid guidelines.

That meant spending time apart from his partner of 26 years, but theyreunited last month back at Lee's iconic Hull caravan.