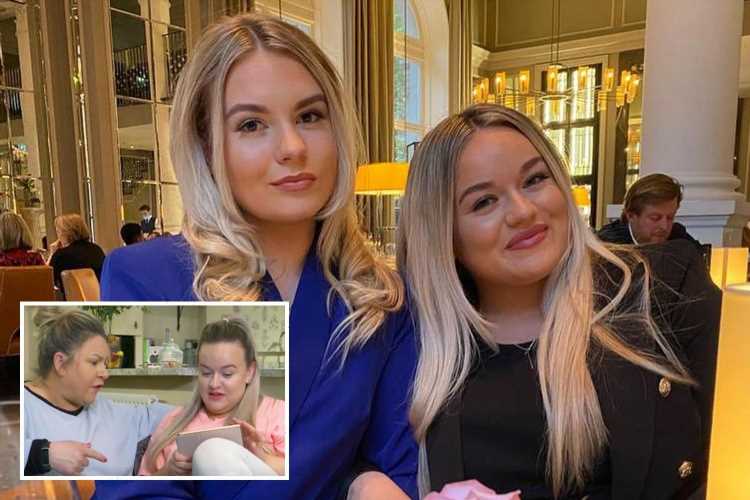 GOGGLEBOX star Paige Deville wowed fans as she posed for a rare snap with her lookalike sister.

The reality star headed to the Corinthia hotel in London with her sister Beau for a slap-up lunch. 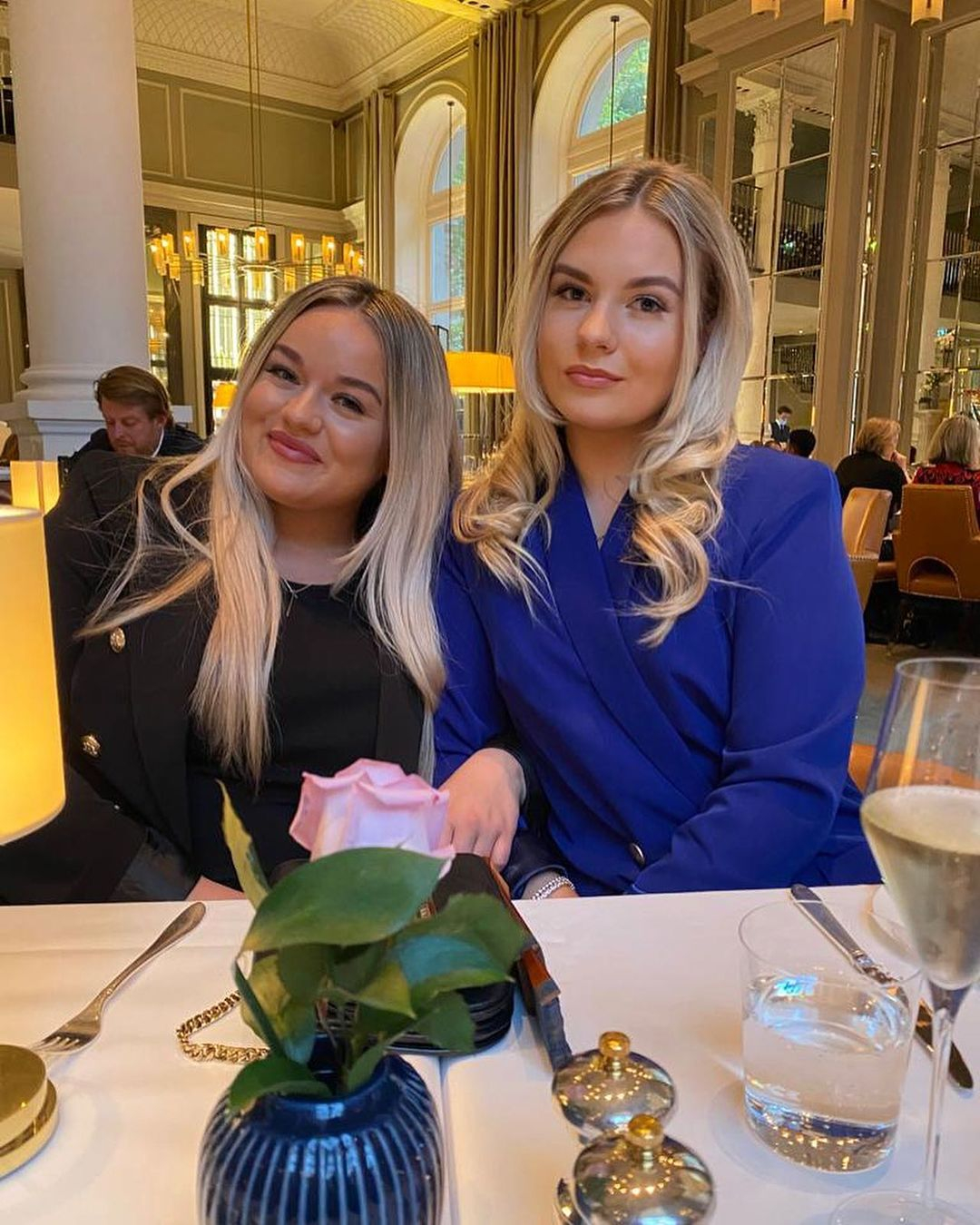 And the Brummie beauties couldn't resist posing for pics in their grand surroundings.

Fans rushed to compliment the "beautiful" girls on their post.

Paige recently moved out of the West Midlands home she shares with her mum Sally, 53, as she's bought her own house. 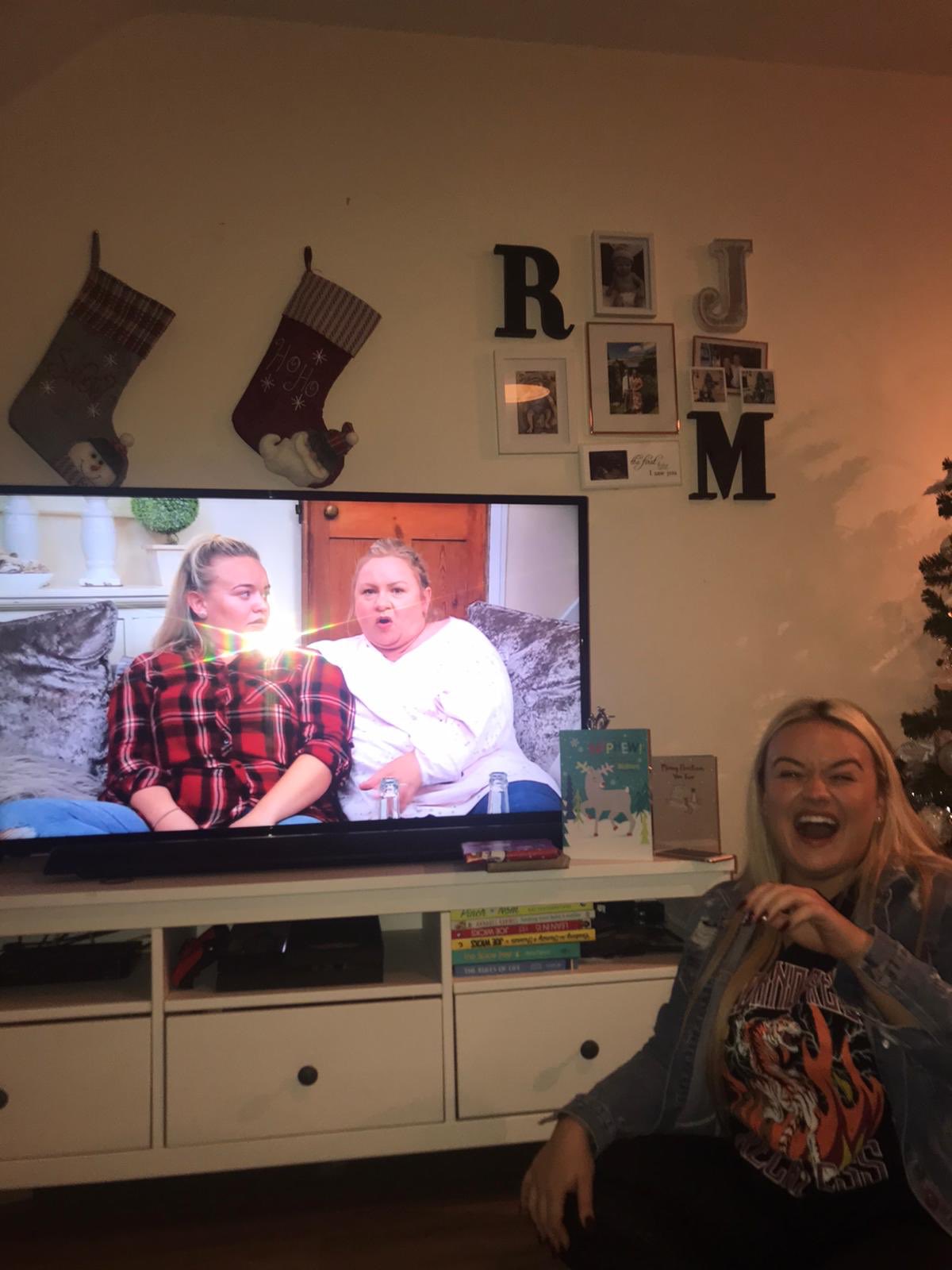 But she still returns home to film Gogglebox with her mum.

And earlier this year she had fans of the show in hysterics as she set up a profile for her mum on Tinder, much to Sally's protest. 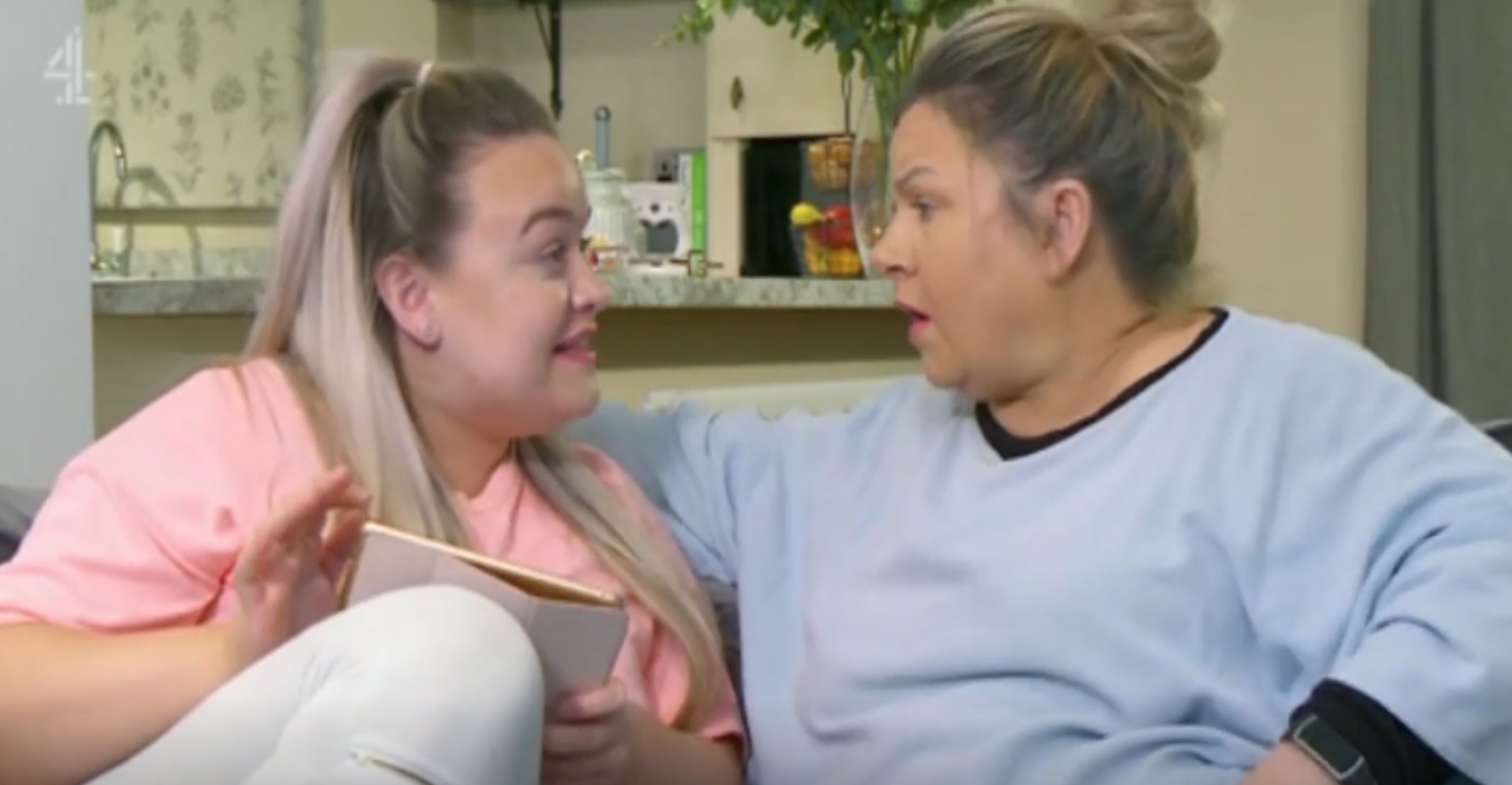 Watching her daughter, Sally asked in outrage: "Hang on a minute. What the hell are you doing?"

When Paige told her she was creating a Tinder profile for her, Sally started raging.

She fumed: "I'm not going on Tinder!" 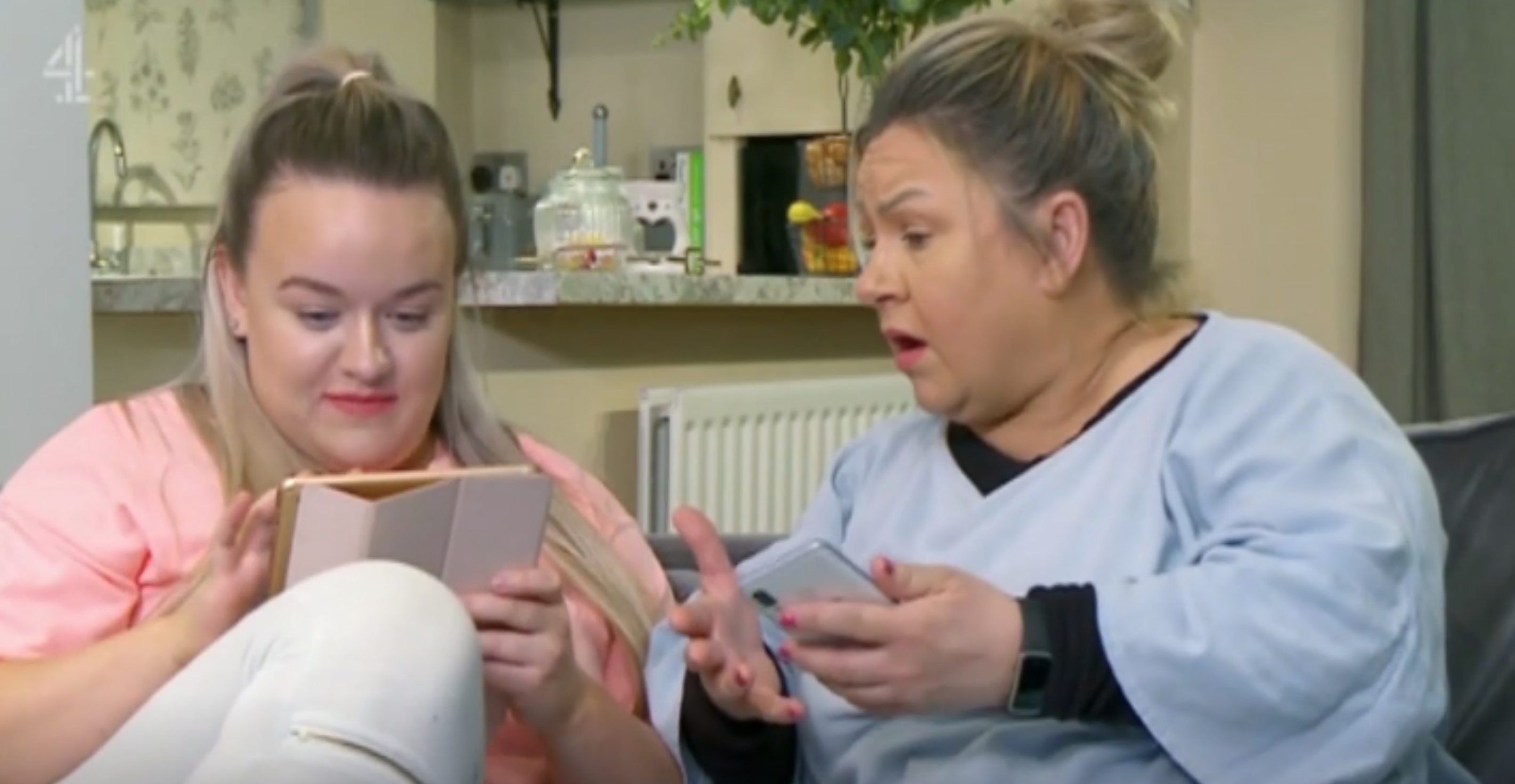 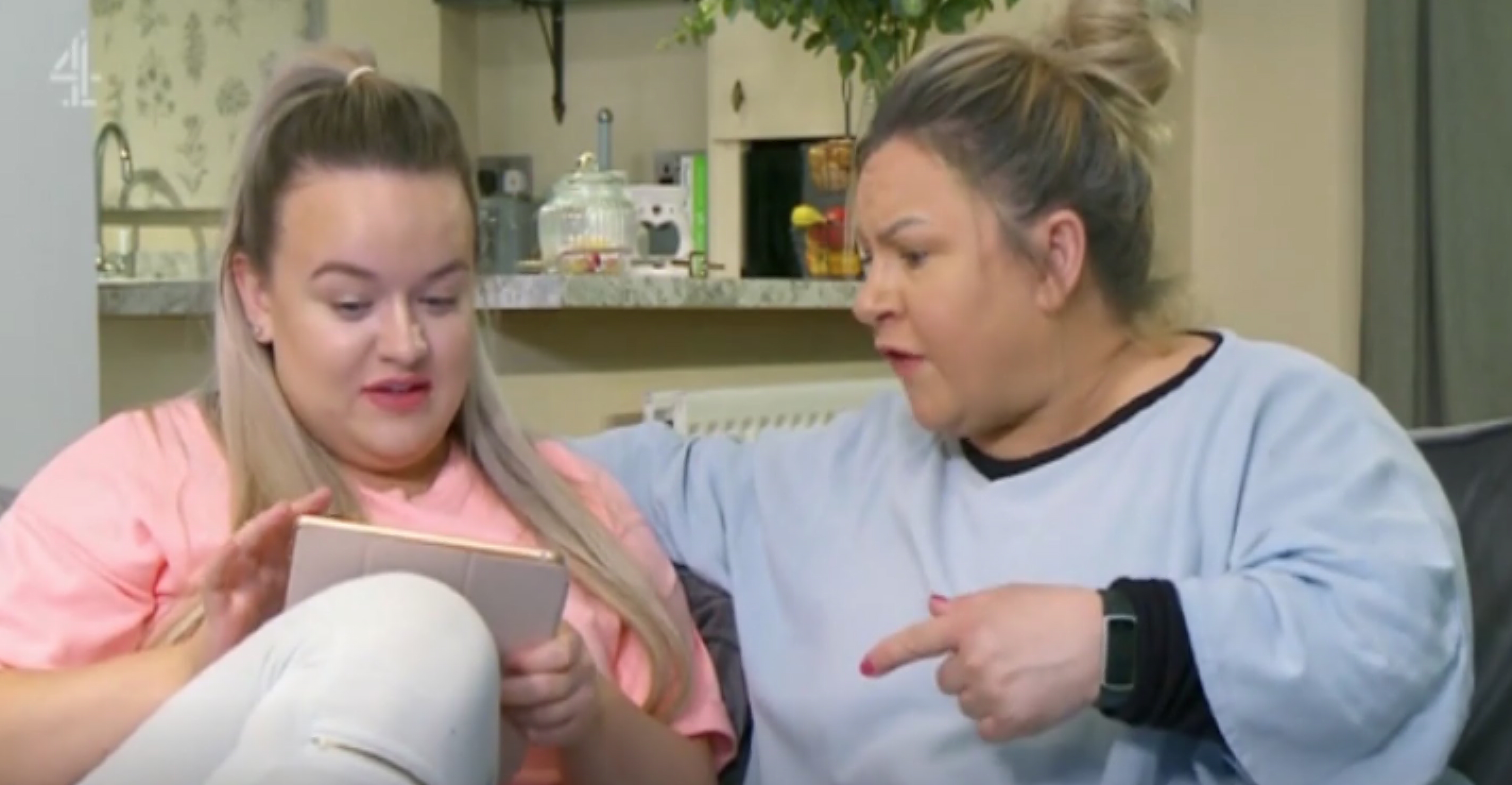 Her daughter replied: "What do you mean? What's up with Tinder."

"Will you stop loading pictures up… just get if off now," Sally ordered.

When Paige refused to listen and just kept giggling, Sally had had enough and got up to leave. 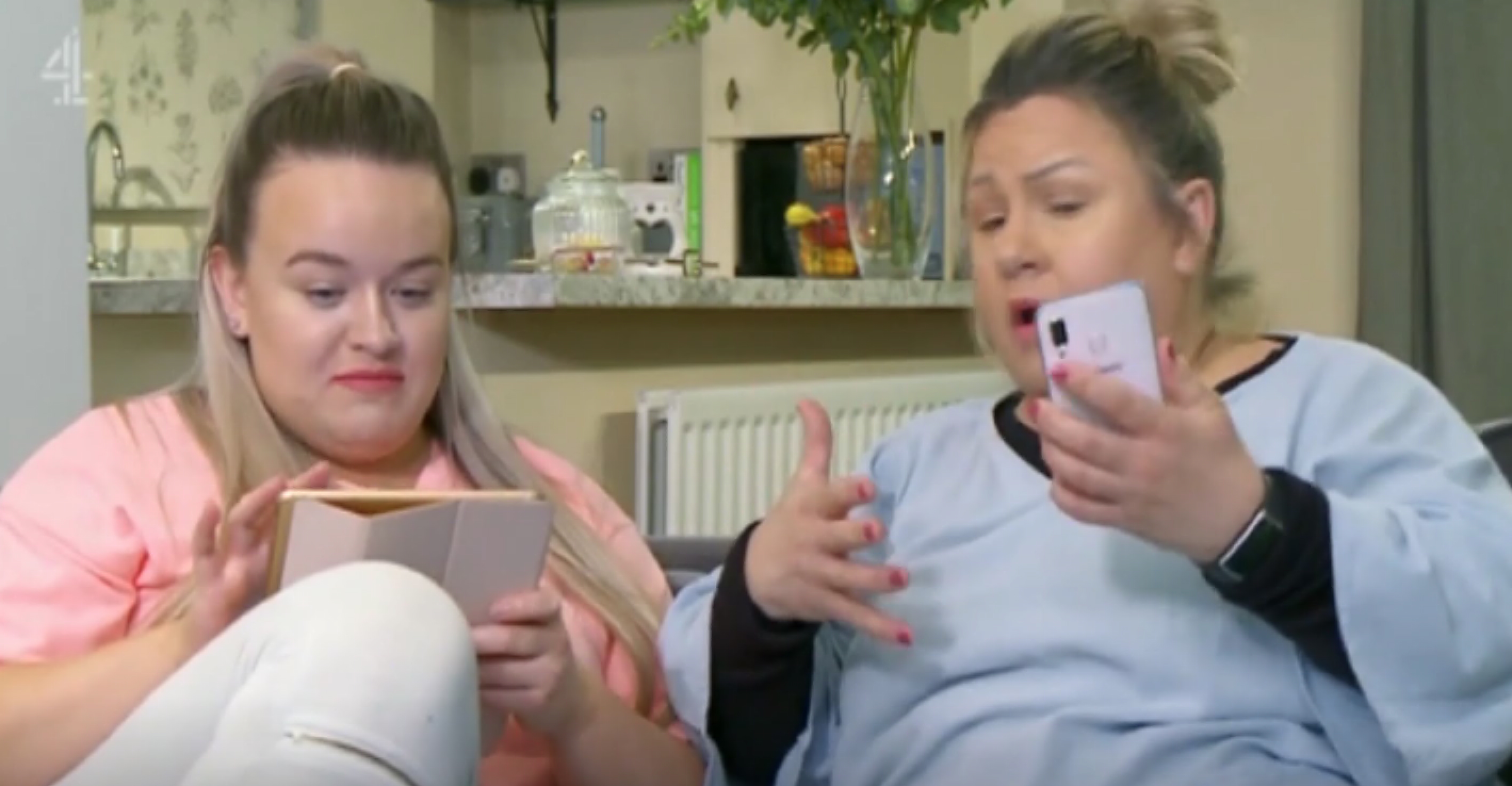 Paige couldn't stop laughing as her mum walked out and many Gogglebox viewers joined in on the hilarious moment.

"Even the mother knows Tinder is dire," wrote one Twitter user. 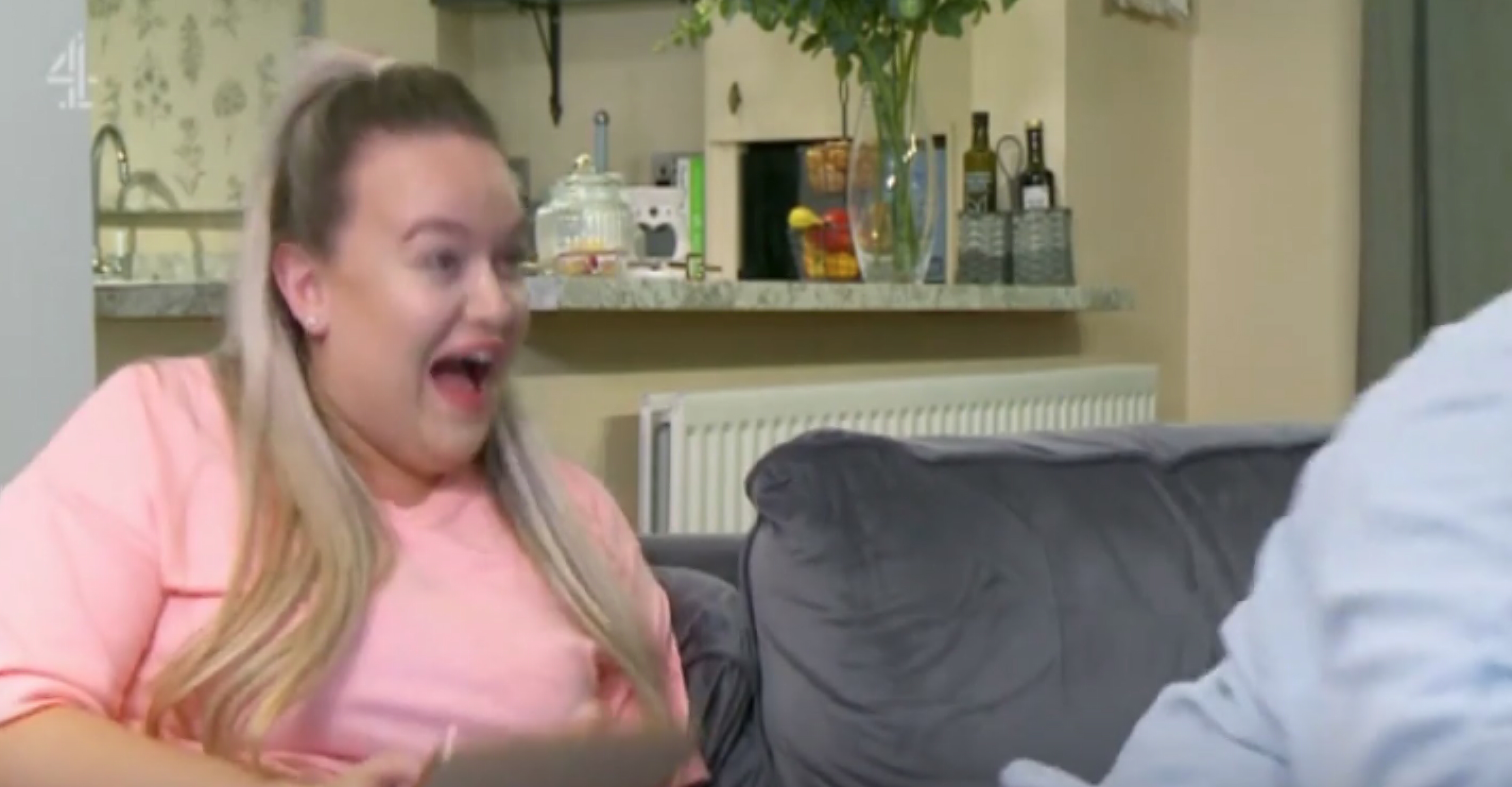 Another added: "Sally bless her."

Paige and Sally are from Birmingham and joined the show as Gogglebox’s latest mother and daughter combo back in 2019.

Paige works as a business development manager while Sally is a carer for the elderly and disabled.