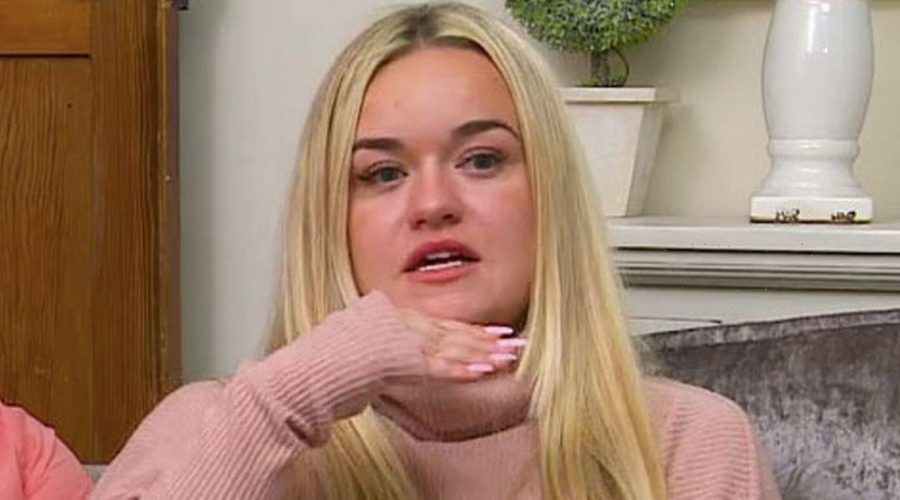 Paige Deville, most known for entertaining us from the comfort of her sofa as she watches popular British television with her mother Sally on Gogglebox has a lookalike sister.

Heading to the Corinthia in London, the pair seemed to be sharing a lunch when the picture was posted.

Paige and her sister Beau have previously been seen wowing fans on TikTok dancing together.

The blonde beauty looked very elegant next to her sister who was wearing a nice shade of royal blue.

Paige recently posted a photo of herself and her sister together in May, the pair stood together while on a night out as she wrote kind words of appreciate for Beau. The Gogglebox star wrote: “A person who’s been where I’ve been, shared the same childhood memories and dreams, a shoulder to cry on, a person to laugh with. Someone who understands me like no other. The only one who can take my makeup and clothes. A lifelong friend. My sister xx”

Fans took to the post to comment on how similar they looked while complimenting the pair on the glamorous snap in the London eatery.

Paige made headlines in April for her lavish 25 th birthday party hosted by mother Sally, where she posted of a dining table filled with presents, bottle bags and cards.

Sally had decorated their home with metallic pink balloons and fairy lights for the occasion.

She received two birthday cakes and a large bouquet of lilies for the day, with one of the cakes decorated with pink roses and hearts with the other was covered in hearts with miniature bottles of pink gin.

Paige posted the photos with the caption: "Quarter of a century today #25yearsyoung #birthday."

While known for the show, Paige and mother Sally do maintain jobs outside of the production, with Paige working as a business development manager while Sally works as a carer for the elderly and disabled.