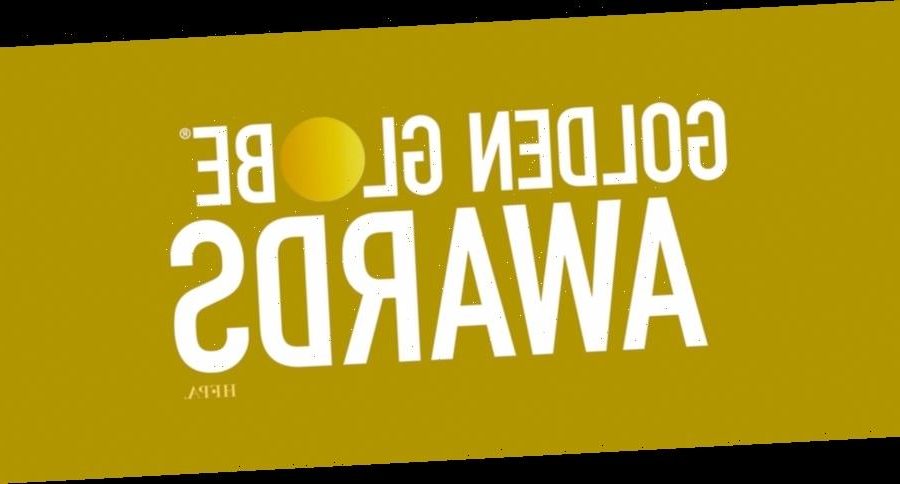 The Golden Globes have always been a bit suspect, and things came to a head this year when it was revealed yet again that the Hollywood Foreign Press Association (HFPA), the non-profit organization of journalists that conducts the fest, doesn’t have a single Black member in the 87-person organization. During this year’s ceremony, the HFPA vowed to change. But talk is cheap, and the other day, over 100 PR Firms threatened to hold back talent from the ceremony unless the HFPA released a “timeline for transformational change.”

Now, the HFPA has countered by announcing a “plan to increase membership to a minimum of 100 members this year, with a requirement that at least 13 percent of the membership be Black journalists.”

Yesterday, over 100 PR Firms sent out a letter to the HFPA threatening to withhold talent from the awards ceremony unless the HFPA actually released real plans for change instead of empty promises. Previously, the HFPA had revealed they had hired “Dr. Shaun Harper, a leading expert on racial equity, Provost Professor in the Marshall School of Business at the University of Southern California, and founder and executive director of the USC Race and Equity Center” as their “Strategic Diversity Advisor for the next five years.” But many people felt that wasn’t enough, and the 100+ PR Firms agreed. In their letter yesterday, the publicists wrote:

As publicists we collectively represent the vast majority of artists in the entertainment industry. We call on the Hollywood Foreign Press Association to swiftly manifest profound and lasting change to eradicate the longstanding exclusionary ethos and pervasive practice of discriminatory behavior, unprofessionalism, ethical impropriety and alleged financial corruption endemic to the HFPA, funded by Dick Clark Productions, MRC, NBCUniversal and Comcast.

In the last decade our industry has faced a seismic reckoning and begun to address its failure to reflect and honor the diversity of our community, yet we have witnessed no acceptance of responsibility, accountability or action from the HFPA, even as systemic inequity and egregious behavior are allowed to continue. We collectively and unequivocally agree that transformative change in your organization and its historical practices is essential and entirely achievable. We want to be part of the solution.

To reflect how urgent and necessary we feel this work is, we cannot advocate for our clients to participate in HFPA events or interviews as we await your explicit plans and timeline for transformational change.

While we stand ready to support your good faith efforts, please know that anything less than transparent, meaningful change that respects and honors the diversity and dignity of our clients, their colleagues and our global audience will result in immediate and irreparable damage to the relationship between our agencies, our clients and the Hollywood Foreign Press Association and those who sanction the institutional inquity and insular culture that currently define it.

The eyes of the industry and those who support it are watching.

The HFPA released a reply the same day. That reply involves a promise to increase Black membership by at least 13%, and more:

The Hollywood Foreign Press Association reiterates that we are committed to making necessary changes within our organization and in our industry as a whole. We also acknowledge that we should have done more, and sooner. As a demonstration of our commitment, the board has unanimously approved a plan to increase membership to a minimum of 100 members this year, with a requirement that at least 13 percent of the membership be Black journalists. We are also continuing to work on the comprehensive initiatives announced last week. Our outside legal counsel has already begun to work on how to effectively implement transformational changes to our organization, including a comprehensive review of our governance and code of conduct, and Dr. Shaun Harper, our new strategic diversity advisor, has identified the following workstreams:

-Facilitating 20 quarterly trainings over the next five years on DEI topics ranging from implicit and explicit bias to strategically diversifying the membership, evolving the Association with changing demographics, welcoming Black members into an inclusive environment, and ensuring equitable pathways to leadership for women members, to name a few;

-Facilitating introductions to prospective strategic DEI partner organizations in journalism and entertainment, and developing a strategy to sustain those mutually-rewarding relationships over many years;

-Conducting interviews with members to invite their input on the development and strategic actualization of DEI goals. Also gathering qualitative insights from industry leaders on what they feel the Association must do to become more equitable, diverse, and inclusive; and

We have also started meeting with various advocacy groups and racially diverse partners to gather their input and hear their opinions on the additional reforms that need to take place. While we recognize this is a long-term process, we will continue to be transparent, provide updates, and have confidence in our ability to change and restore trust in our organization and the Golden Globes. As we do so, we invite others in the Hollywood community to join us in advancing racial equity in our industry.

This is certainly a start, but the fact can’t be ignored that the HFPA is only promising to implement these changes after having their feet held to the fire. One has to wonder if the Golden Globes have become too toxic to survive at this point. Time will tell how much change the HFPA actually implements.

17/03/2021 TV & Movies Comments Off on Golden Globes Changes: HFPA Promises 13% Black Membership After Over 100 PR Firms Say They Will Cut Off Talent Unless Real Change is Implemented
Lifestyle