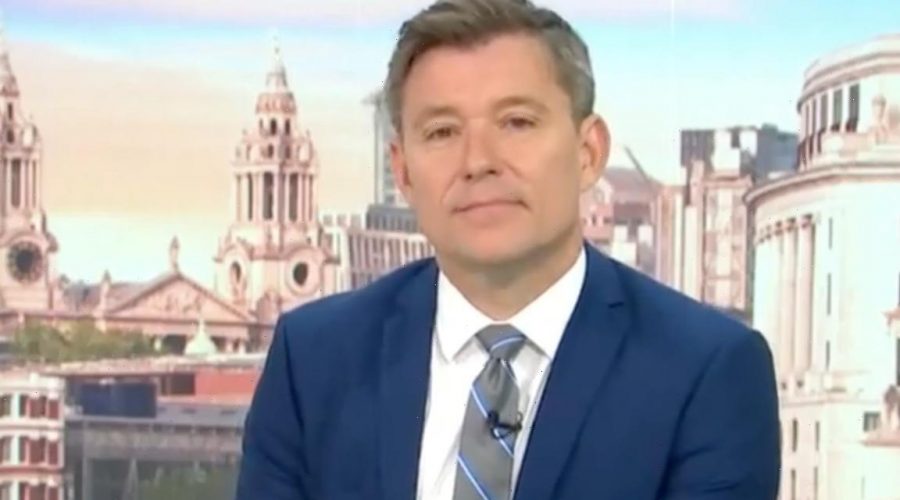 The 46-year-old admitted a major error had been made when viewers were played the wrong local news. 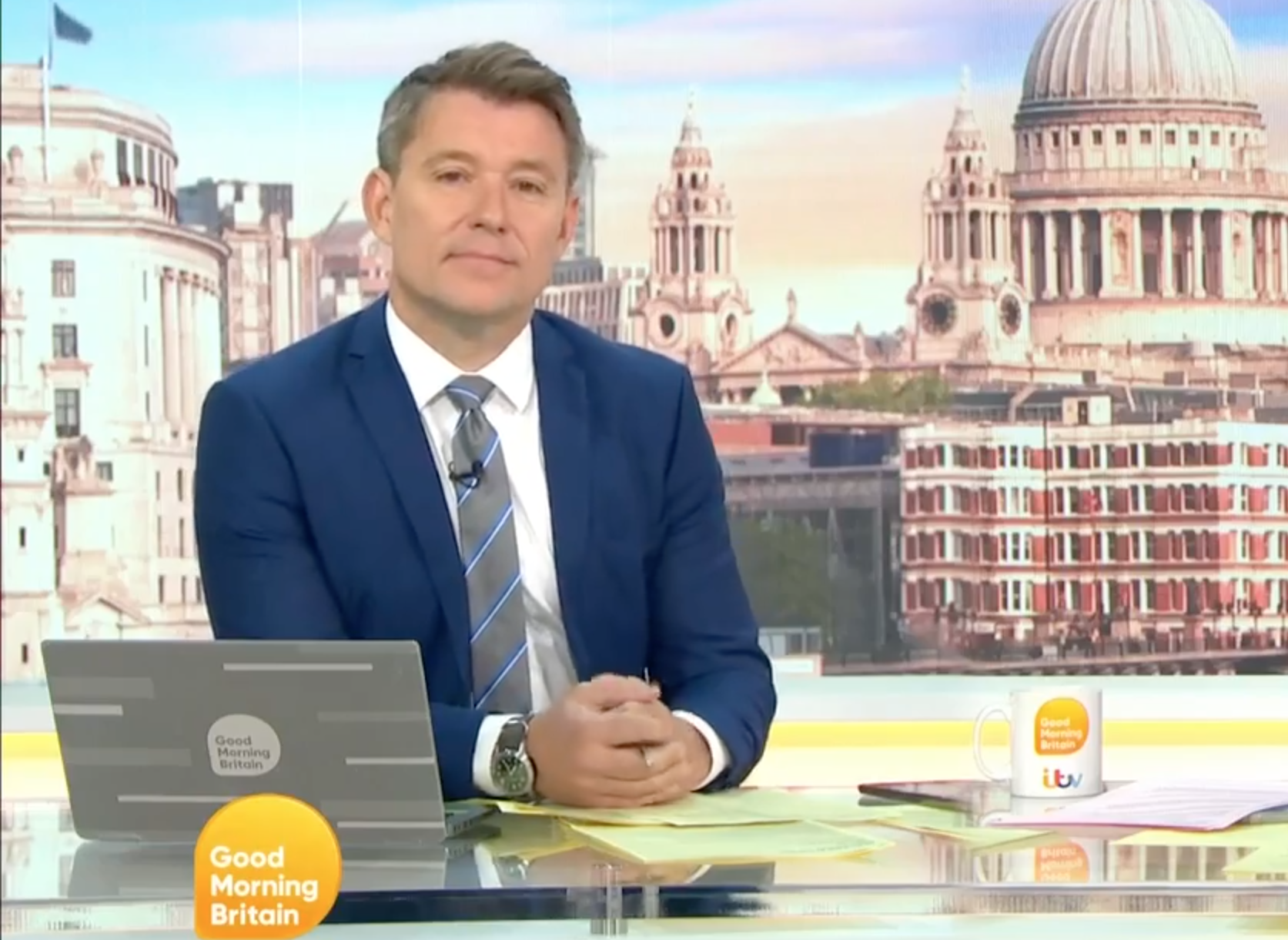 Complaints were sent in in their droves after the bizarre mess-up.

After retuning from the break, Ben said: "Lots of you getting in touch because unfortunately, for some reason, the local news that you were just enjoying perhaps might have been from a different region than where you're waking up this morning.

Kate attempted to lighten the mood by joking about the "complicated" way the local news is sent to homes across the country.

"That's what happens when you put the wrong wires in," said Kate.

"They need to be better colour-coded. It's very confusing."

Ben laughed before turning serious as he told viewers: "We will sort that out to make sure you get the correct news for your region.