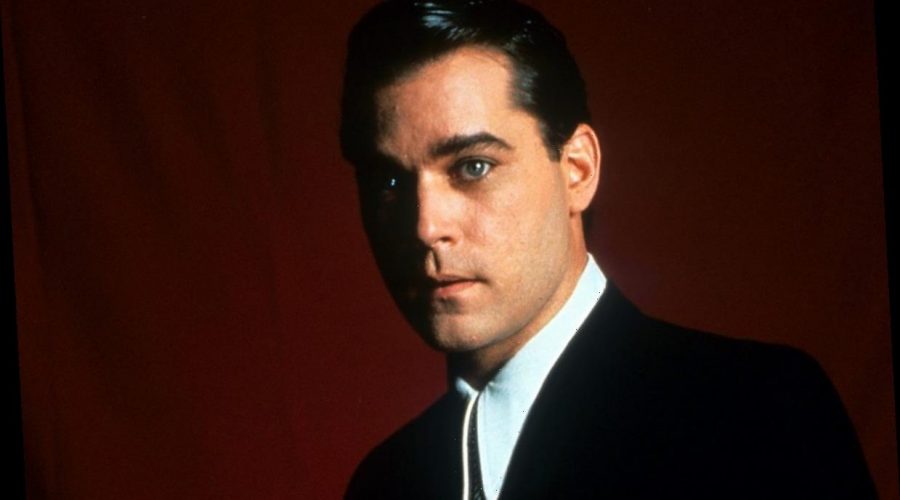 Even if you’ve seen Goodfellas multiple times, you’ll still love the wild ride of the source book, Nicholas Pileggi’s Wiseguy: Life in a Mafia Family (1985). That’s because so many scenes in the nonfiction account went straight into the script (by Pileggi and Martin Scorsese). And then they went onto the screen with hardly a word changed.

About half of Wiseguy consists of the words of Henry Hill. So you find yourself reading the book wondering when the fictionalized movie account is going to kick in. But after a few chapters, you realize it never will. Hill really lived the life you see in Goodfellas (or pretty close to it).

That includes the murder of made-man Billy Batts after his return from prison. Though the exact words weren’t the same, the episode involved some ribbing about shoe shines and a stop at someone’s mother’s house prior to burying Batts.

In Goodfellas, Tommy DeVito (Joe Pesci) takes offense to Batts’ shine-box jokes and returns to kill him the same night in an establishment operated by Hill (Ray Liotta). That differs only slightly from Hill’s account in Wiseguy.

In the book, Batts makes his comments at Robert’s, a place operated by the Robert De Niro character, Jimmy (Conway in the movie, Burke in real life). “Billy started to kid around,” Hill said in Wiseguy. “He asked Tommy if he still shined shoes. It was just a snide remark, but you couldn’t kid around with Tommy. He was wired very tight.”

Tommy did vow to kill Batts that night, but he didn’t actually do it until a few weeks later. On that night, they were at Hill’s place (called the Suite), as in the movie. When Tommy showed up late and saw Batts, he told Hill he’d be back shortly with a body bag.

Not long after that conversation, Tommy returned and beat Batts senseless with his 38 revolver. As in the film, Jimmy made sure Batts got good and drunk, and he held Batts so Tommy could start pummeling him with the gun. But there was one other couple still in the bar.

Jimmy Burke nearly killed another couple in the bar with them

Though Hill’s Suite had cleared out by the time Tommy started beating Batts, there was still one couple left — a guy in their crew named Alex and his girlfriend. And Alex got up when he noticed his associates beating a made man to death. That nearly led to another pair of deaths.

“Jimmy was ready to drop Billy and go after Alex,” Hill said in Wiseguy. “Alex was with our own crew, but Jimmy and Tommy were so hot right then they would have whacked Alex and his girl right there if he gave them trouble.” Hill escorted the couple out of the bar and locked the door.

Once they packed Batts in the trunk, they headed to Tommy’s house for a shovel. As in the film, Tommy’s mother woke up and insisted they have breakfast. Finally, on their way upstate, they heard a thumping in the trunk — Batts was still alive. Tommy finished him off with a tire iron.

04/04/2021 TV & Movies Comments Off on 'Goodfellas': How the Killing of Billy Batts Matched the Real Story
Lifestyle