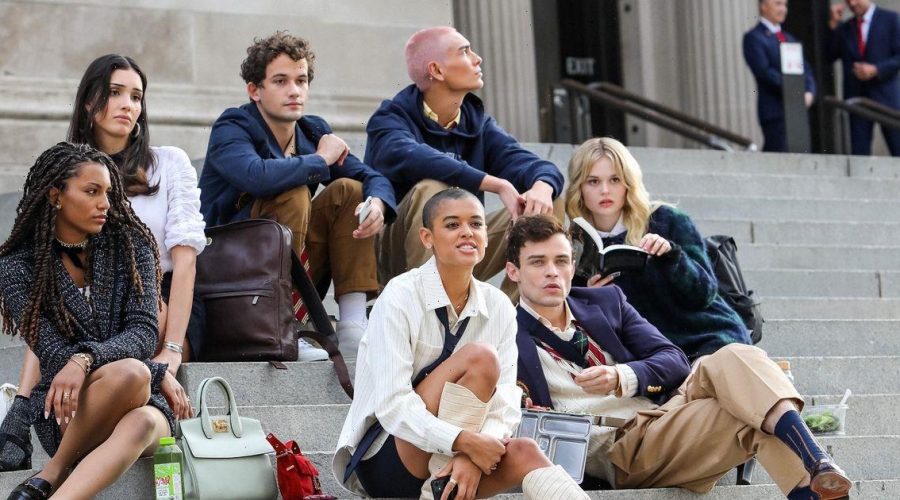 Gossip Girl was taken off Netflix at the end of last year and fans were left without the insight into the lives of the privileged teens living in New York – but not only has it returned to BBC, it's back with a new series.

Both Gossip Girl new and old will hit iPlayer as viewers can binge watch the old series while getting to know the new characters attending Constance Billard St Jude's school.

From Wednesday, August 18, the original series of Gossip Girl with the likes of Leighton Meester, Ed Westwick, Blake Lively and Penn Badgley returning to the screen.

The following Wednesday, all six episodes of season one of the reboot will arrive as a box set on iPlayer with the first episode broadcast on BBC One at 10:35pm.

Luckily for fans, the new series has been developed by Joshua Safran, who was an executive director and writer on the original show.

There are numerous references to the former show, some of which only the most committed Gossip Girl fans would be able to recognise.

One thing that is entirely recognisable however is the classic voice of Gossip Girl, which saw Kristen Bell return to voice the anonymous source, which is now an Instagram account rather than a blog like the previous series.

The series, based on both the bestselling novels by Cecily von Ziegesar and the original show, will bring a new light to the Upper East Siders who are understanding the struggles of having every aspect of your life chronicled.

Dan McGolpin, Director, BBC iPlayer and Channels said: "The BBC has a rich track record of acquiring some of the best content from around the world to complement our original commissions and we are delighted to be reacquainting existing fans and introducing new viewers to the iconic world of Gossip Girl on BBC iPlayer.

"The original series defined an era and we cannot wait for everyone to see the new series with its exciting new generation."

Viewers are still waiting – and hoping – for former cast members to return to the show, but nostalgia will certainly be felt by anybody watching the new series.