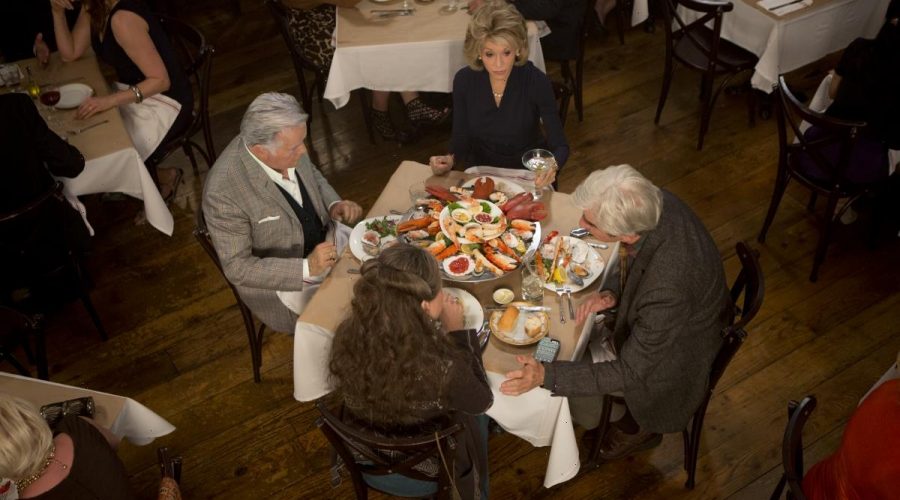 Grace and Frankie will end next year after seven seasons. The Netflix original comedy show released the first season back in 2015. It’s been over six years since the first episode came out. In the premiere, Robert and Sol tell Grace and Frankie that they are gay and leaving them to be together. Grace makes a scene in the restaurant, and the women must then tell their children the news. 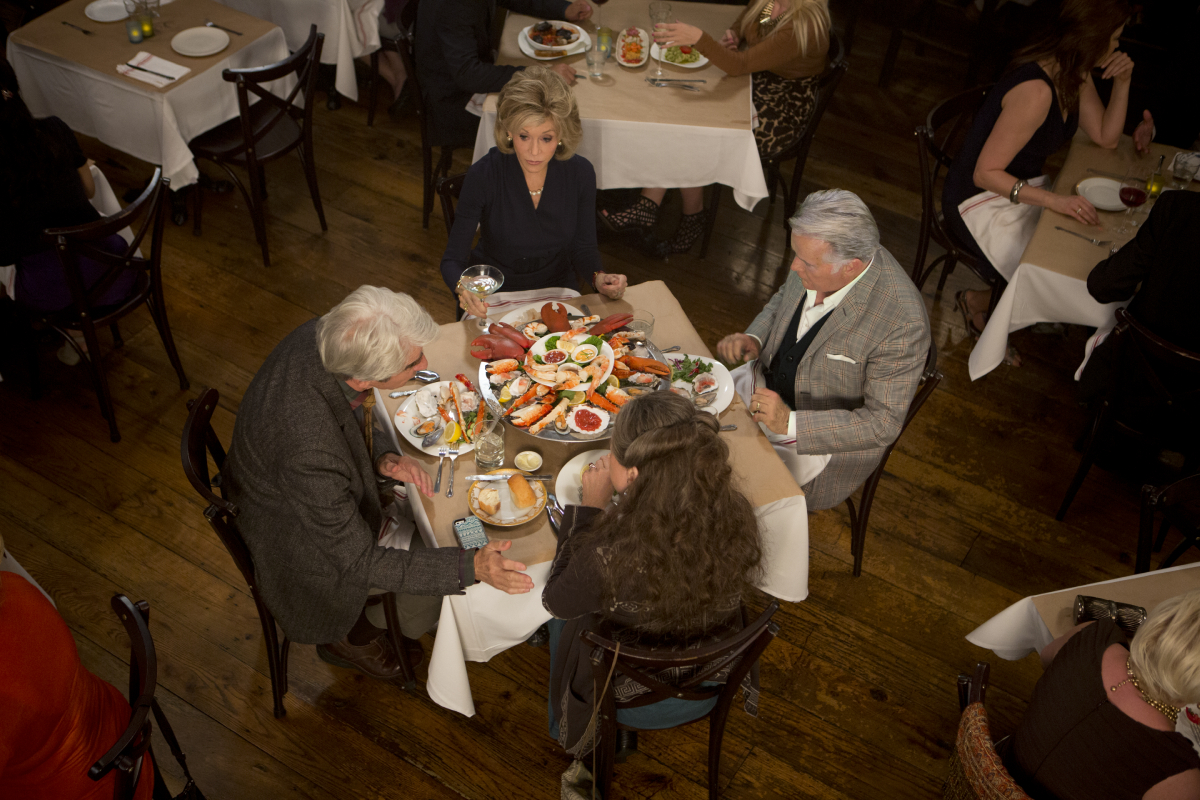 It’s probably been a while since most fans have seen the first episode, titled “The End.” Here are four things you probably forgot about the premiere episode.

Coyote was a college professor

The first episode of Grace and Frankie introduces Frankie’s sons Bud and Coyote. The pair comfort Frankie after hearing the news that Sol is leaving her. The brothers discuss how much of a mess Coyote was three months ago. He was a professor who was buying drugs off one student and sleeping with another.

By the time of the first episode, Coyote is 90 days sober and working as a substitute teacher. Coyote continues to progress throughout the series. By season 6, he has been sober for four years. In season 7, he is looking to take the next steps forward with his girlfriend Jessica.

After Frankie finds out Sol is leaving her, she makes a trip to the grocery store for supplies. Frankie picks up a bottle of Jameson, some ice cream, and a pack of cigarettes. While at the front counter, she asks the convenience store clerk, “What brand would you smoke if your husband turned out to be gay?”

The clerk recommends Newports and Frankie remarks that Sol never let her smoke when they were together. In a later episode, Frankie steals cigarettes for her and Grace after they are ignored while trying to purchase them at a grocery store.

Grace and Frankie are both understandably upset when Robert and Sol tell them they are leaving them. Grace opens a package delivered to her home that turns out to be a chair with Ryan Gosling’s face on it. Robert ordered the chair, which apparently is an inside joke between him and Sol. 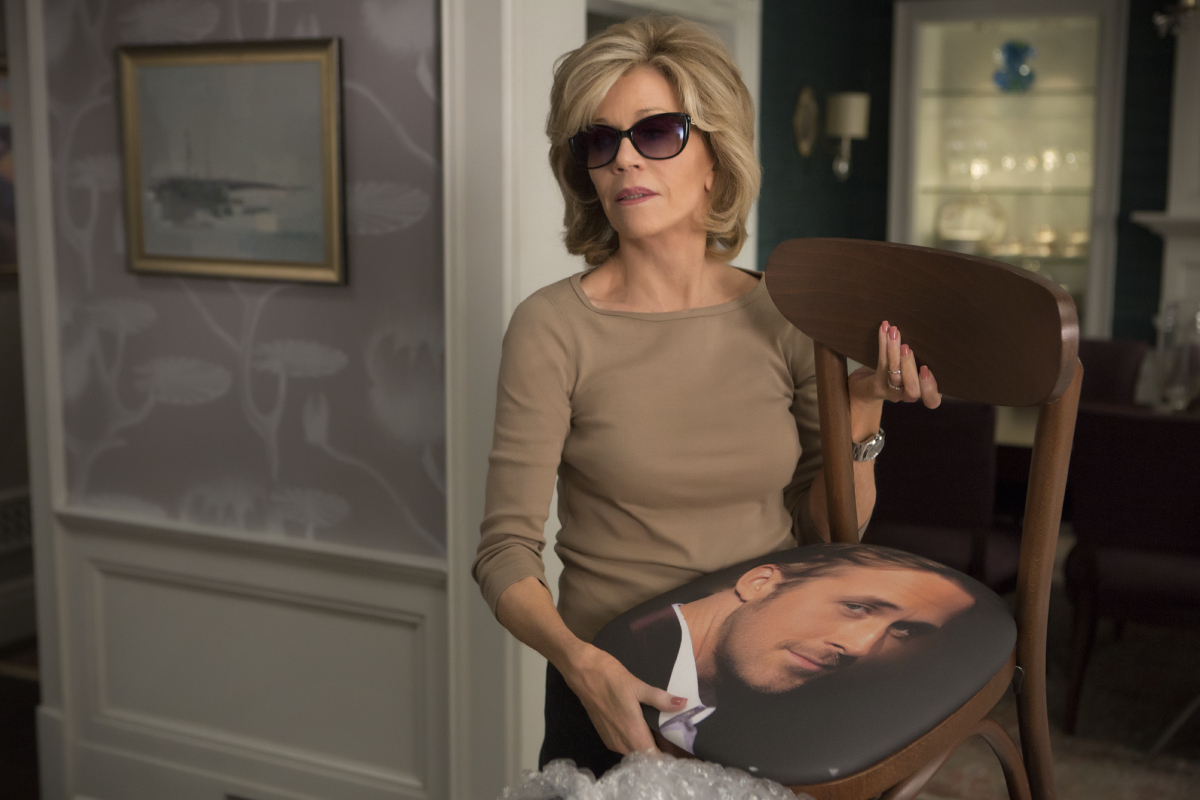 However, Grace steals the chair and takes it with her to the beach house saying, “If anybody’s going to sit on Ryan Gosling’s face it’s gonna be me.” The chair reappears at the beach house at the end of the episode.

Grace and Frankie both escape to the beach house to get away from their soon-to-be ex-husbands. When Grace finds Frankie, she is drinking tea made from the peyote cactus. Later, Grace brings Frankie her muscle relaxers to the beach and takes a sip of the tea without knowing what it is.

The two spend the night in the sand tripping and coming to terms with their marriages ending. They dance around the fire and welcome hallucinated figures. It’s an interesting but perhaps appropriate start to a beautiful friendship.

08/10/2021 TV & Movies Comments Off on 'Grace and Frankie': 4 Things You Forgot About the First Episode
Lifestyle