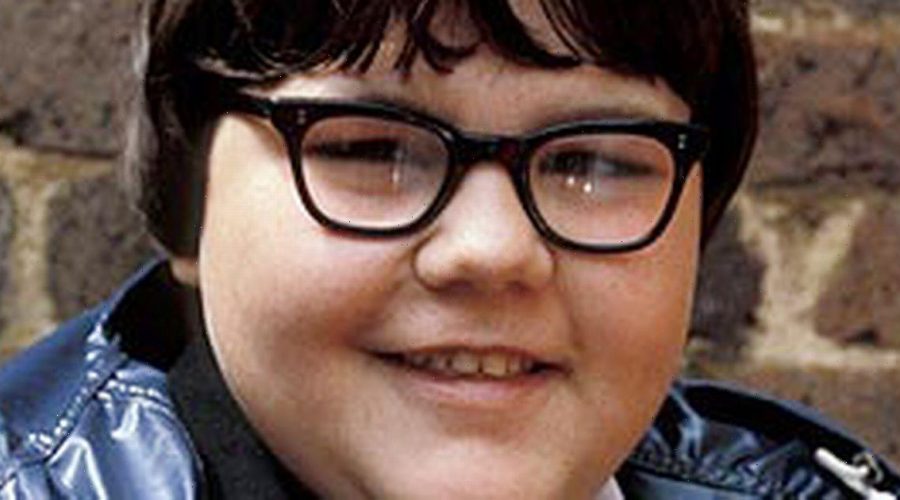 The actor – who played underdog Roly for six years – became one of the BBC show's most beloved characters.

Fans loved that kind hearted Roland always stood up for himself and discovered he had a talent for foreign languages.

After Grange Hill, actor Erkan starred in Lenny Henry's 90s sitcom Chef! and also made appearances on Soccer AM and Celebrity Juice.

Erkan, who is now also a writer and director, also appeared in several episodes of Blackadder, where he played one of the "enormous orphans" in the Christmas Carol episode.

The TV star also worked as a presenter for E4 Music and previously did some interviews and presenting for a film website.

"The national press were advertising the fact that they couldn’t find a fat child at stage school to appear in Grange Hill. A teacher put me up for the role and said “Go on. You can do it."

He also hosted a Grange Hill cast reunion in a nightclub in Leicester Square back in 2009.

Set at a comprehensive school in a fictional north London suburb, Grange Hill was one of the longest running and most influential shows in British TV history.

It was created by Phil Redmond, who also went on to create Brookside and Hollyoaks.

The storylines focused on hard-hitting issues for its time – including teenage pregnancy to alcoholism and drug addictions.