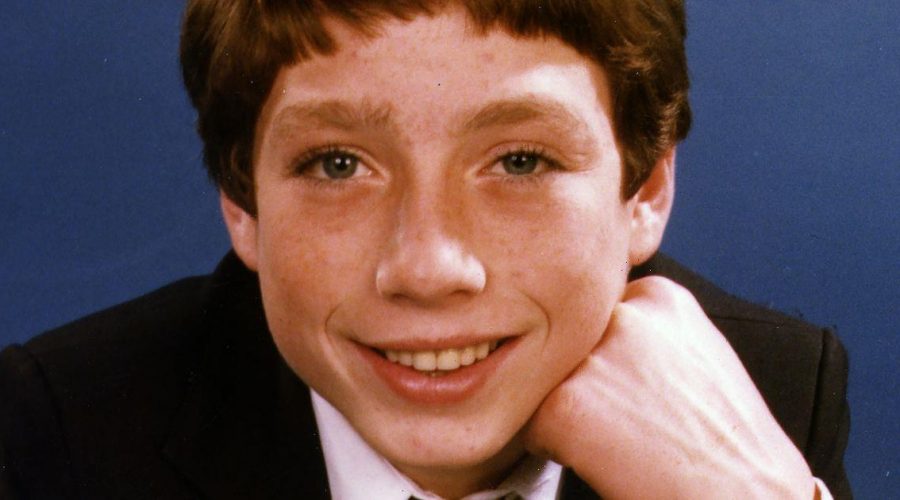 Zammo actor Lee ­MacDonald has revealed he’s been in talks with Sir Phil Redmond about ­coming back for the new Grange Hill film.

And Lee will “Just Say Yes” if he’s offered a role.

Earlier this month, the show’s creator Sir Phil told how he has finished the script for a film due later this year.

The legendary producer keeps a copy of a Daily Star 2019 front page declaring “Bring Grange Hill Back to Save Britain” on his office wall.

And Lee, who played heroin ­addict schoolboy Samuel “Zammo” McGuire between 1982 and 1987, has been in touch with Sir Phil about coming back.

He says: “Social media just went mad once there was news of the film and the response has been unbelievable.

“I have since chatted with Phil. We have been in touch but it’s still the early stages so I can’t say anything.

“But he did speak about bringing the characters back.

“There’s no guarantee, but the fact we’ve been in contact is positive.

“I would absolutely love to do it and I’ve made that clear to Phil.

“I would like to think Zammo would be a teacher but being a heroin addict and going to rehabilitation centres, I think he would be more likely a parent in the new film.”

If he does make the cast, Lee is hoping he can revive Zammo’s friendship with Roland Browning as he is still pals with actor Erkan Mustafa, 51.

“Roland was my best friend in Grange Hill and I speak to Erkan once a week,” adds Lee.

“That would be fab if they brought us back ­together as he was there all through my drugs storyline.

“We’ve got a real good bond going back 40-odd years and he was in the first episode I was in. I love him, he’s a really lovely guy.”

Sir Phil plans for the film to mix comedy and serious issue-led drama, covering everything from school cuts and closures, to dealing with Covid-related grief and social media.

For Lee, 53, the topics Grange Hill covered back in the day are still there and amplified by modern society, so he believes the reboot would be well-placed to tackle them.

He says: “All the same issues are there – bullying, racism, drugs.

“With bullying it was terrible but it would finish at 3.30pm. But now it’s is 24/7 because of social media and WhatsApp.

“To have a heroin storyline back in the 80s was quite a thing.

“To choose a happy-go-lucky character like Zammo and see the change – nicking the decanter off his mum, stealing off Roland and the downfall made quite a big impact on people.”

Lee, set to marry fiancée Jess later this year, still acts and appeared in EastEnders in 2019.

He also runs a locksmiths in Wallington, south London.

Playing Zammo took him to the White House to meet Nancy Reagan in 1986 when the Grange Hill kids released the Just Say No song in the wake of the character’s overdose.

But two people it doesn’t impress are his son Harry and stepdaughter Katie.

Lee says: “It’s been a massive part of my life for 40 years and there’s not a day goes past that somebody doesn’t say, ‘Just Say No’ or they’ll mention Grange Hill.

“Our series is on BritBox at the ­moment so it’s getting a new audience as well, people are telling me they’re watching it with the kids.

“The Just Say No record and going to the White House, at the time it didn’t seem such a big thing.

“But looking back now, if I’m sitting indoors with my family and we’re watching the White House, I say, ‘I’ve been in there’.

“I get all excited and the kids are like, ‘Shut up Dad’.”