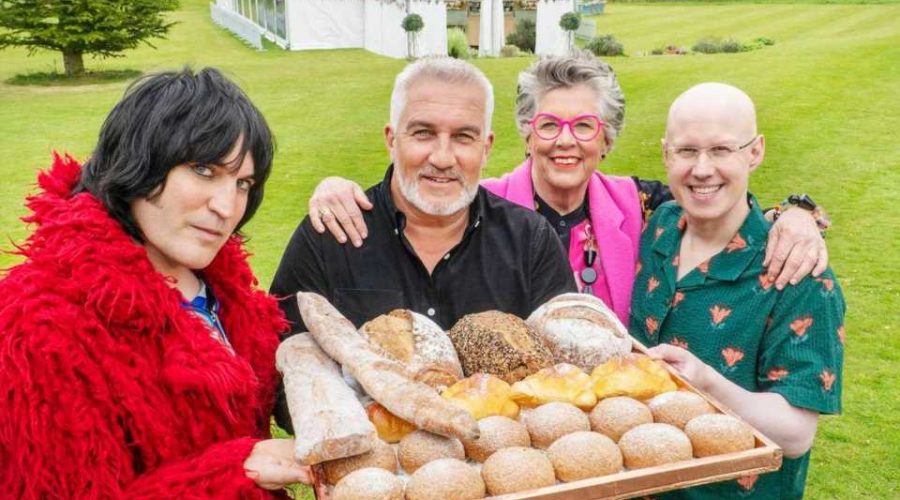 GREAT British Bake Off returns to our screens TONIGHT with 12 new bakers entering the famous tent ready to impress Prue and Paul.

Every year, thousands of amateur bakers apply to be on Channel 4's Bake Off.

But every series, only 12 people are picked to show off their skills in the famous tent.

The lucky dozen will all be hoping to impress judges Prue Leith and Paul Hollywood.

The show will hit our screens every Tuesday night for ten episodes and we'll be rising to the occasion by keeping this blog as fresh as a newly-baked souffle over the course of the series with all the very latest from the world of GBBO.

You can catch up with any episodes on All4.