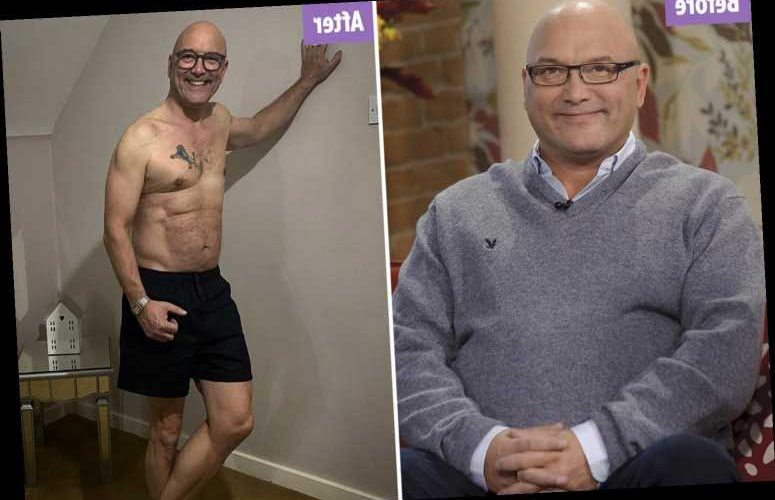 GREGG Wallace, 56, beamed as he striped topless to show off four-stone weight loss.

The Masterchef star revealed the results of his dramatic body transformation after a health kick. 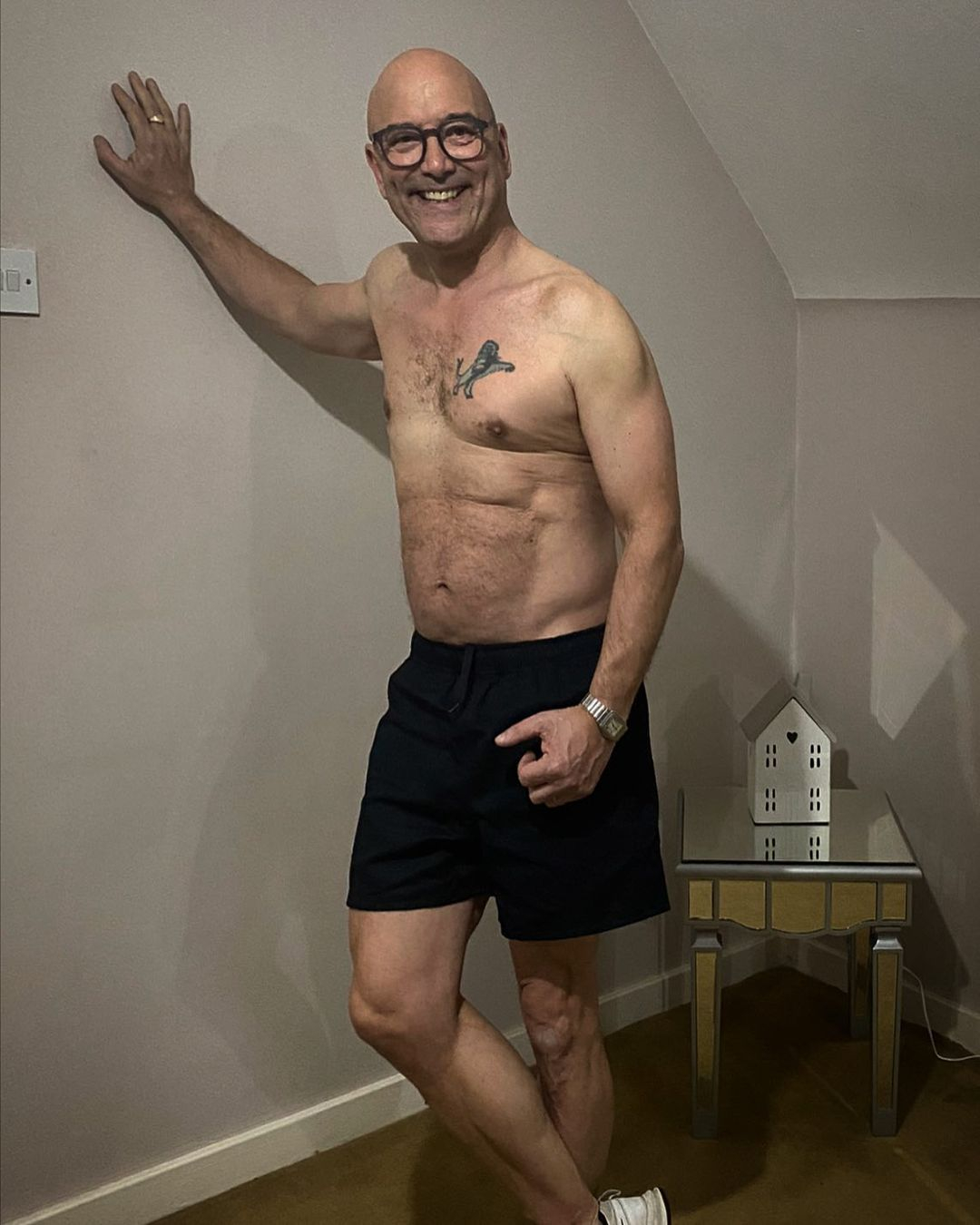 Gregg treated fans to a picture of his buff body on Instagram.

He wrote alongside it: "You wanna lose a few unwanted pounds ? I’ve got everything you’ll need. Click on @showmefit." 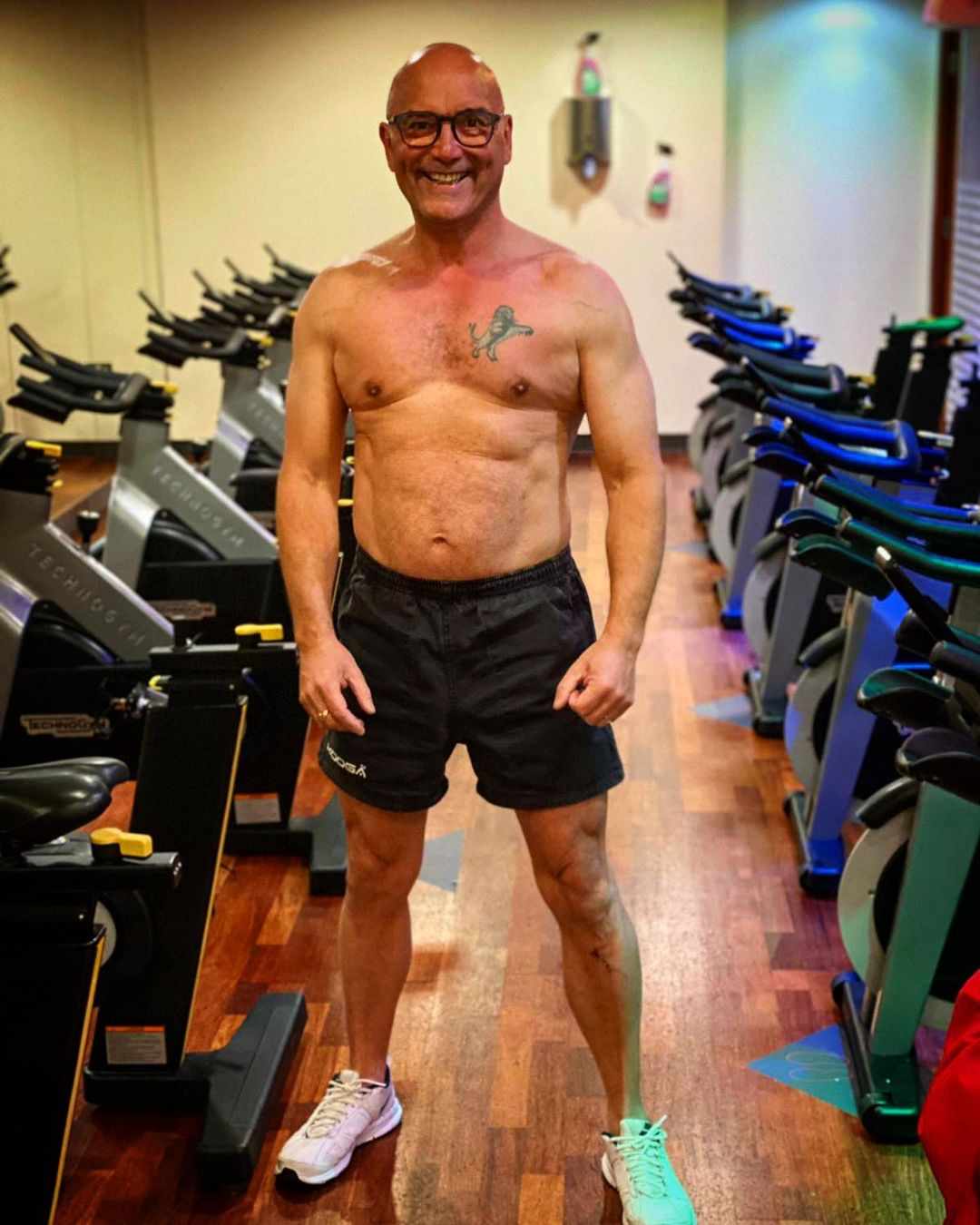 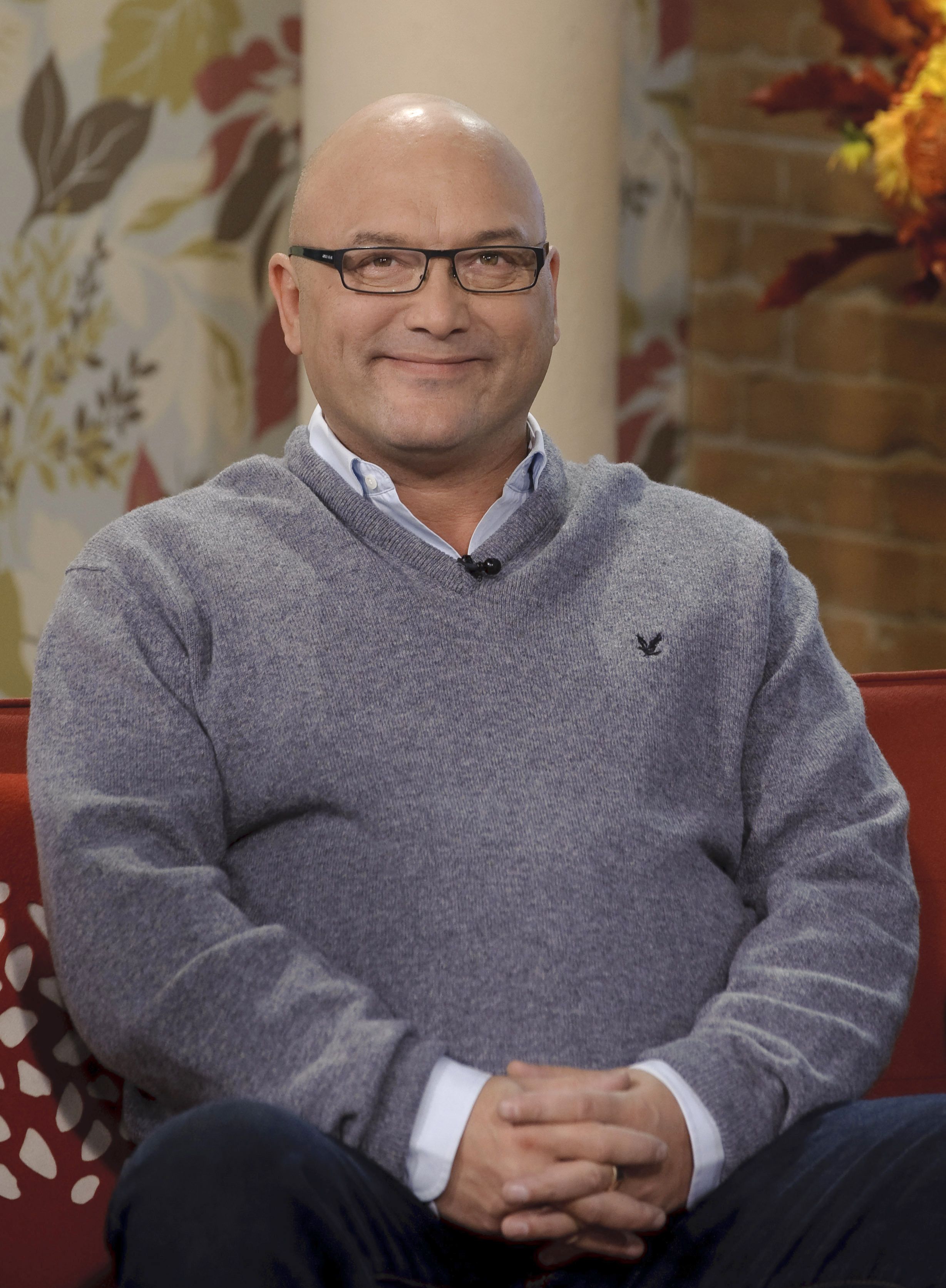 While a third chirped in: "Amazing."

Earlier this year Gregg revealed the Covid-19 pandemic made him "fearful for overweight men" after his four stone weight loss.

The MasterChef judge dropped from over 16 stone to 12 stone after being warned by doctors that he was heading for a heart attack. 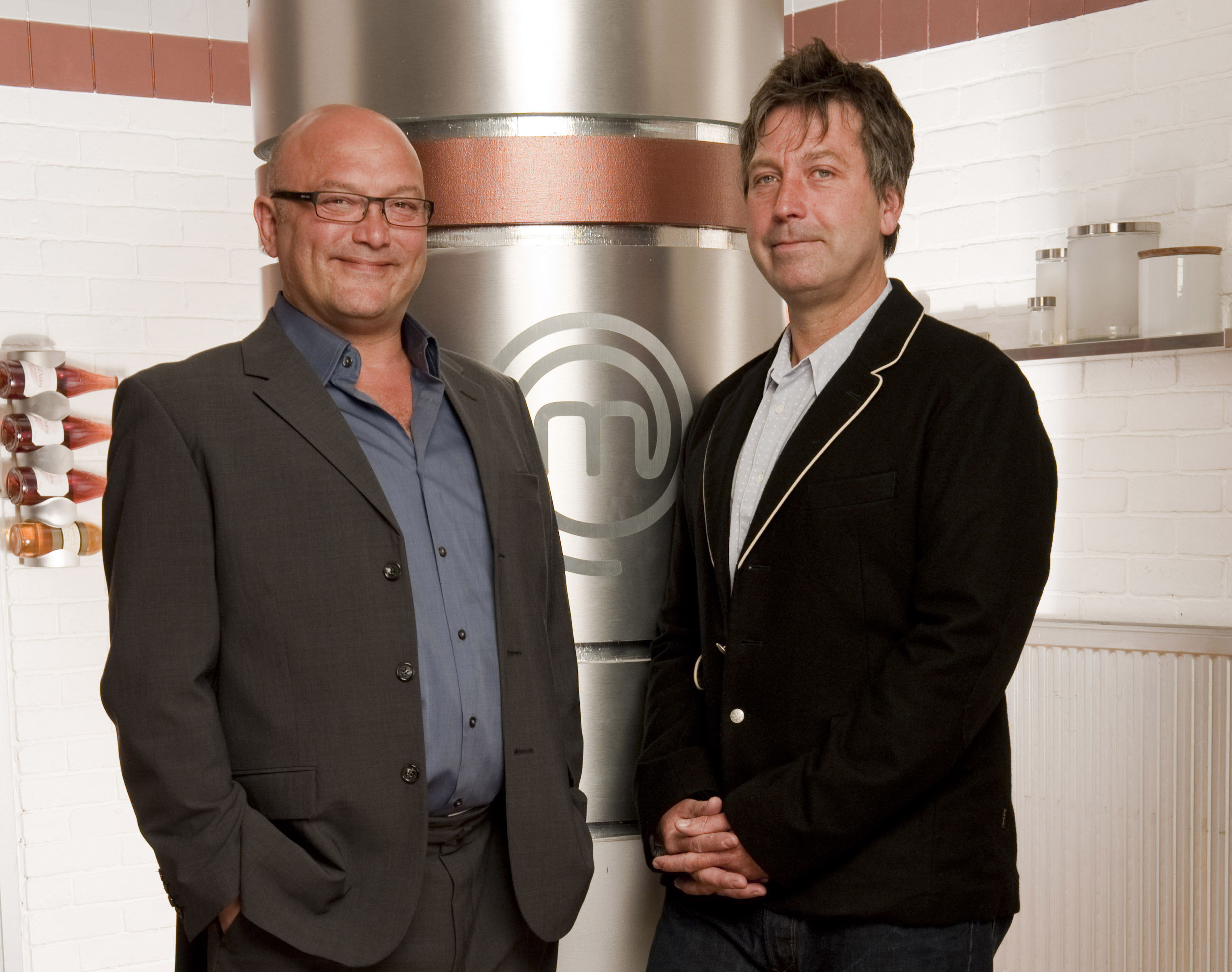 The presenter made a number of lifestyle changes in order to shed the pounds, including hitting the gym.

"I remember thinking, 'Oh God, what if I was still fat? I could have been really ill,'" he told The Telegraph.

The star continued: "I felt incredibly relieved that if I caught it I'd probably be OK. It's made me fearful for other men."

He was also inspired to get "fit and healthy" by his wife Anne-Marie, mainly to be able to see his son, Sid, 21 months, grow up.

"Having my baby boy made me want to be fit and strong. I can now go for long walks, which I wouldn't have been able to do before," he told Closer magazine. 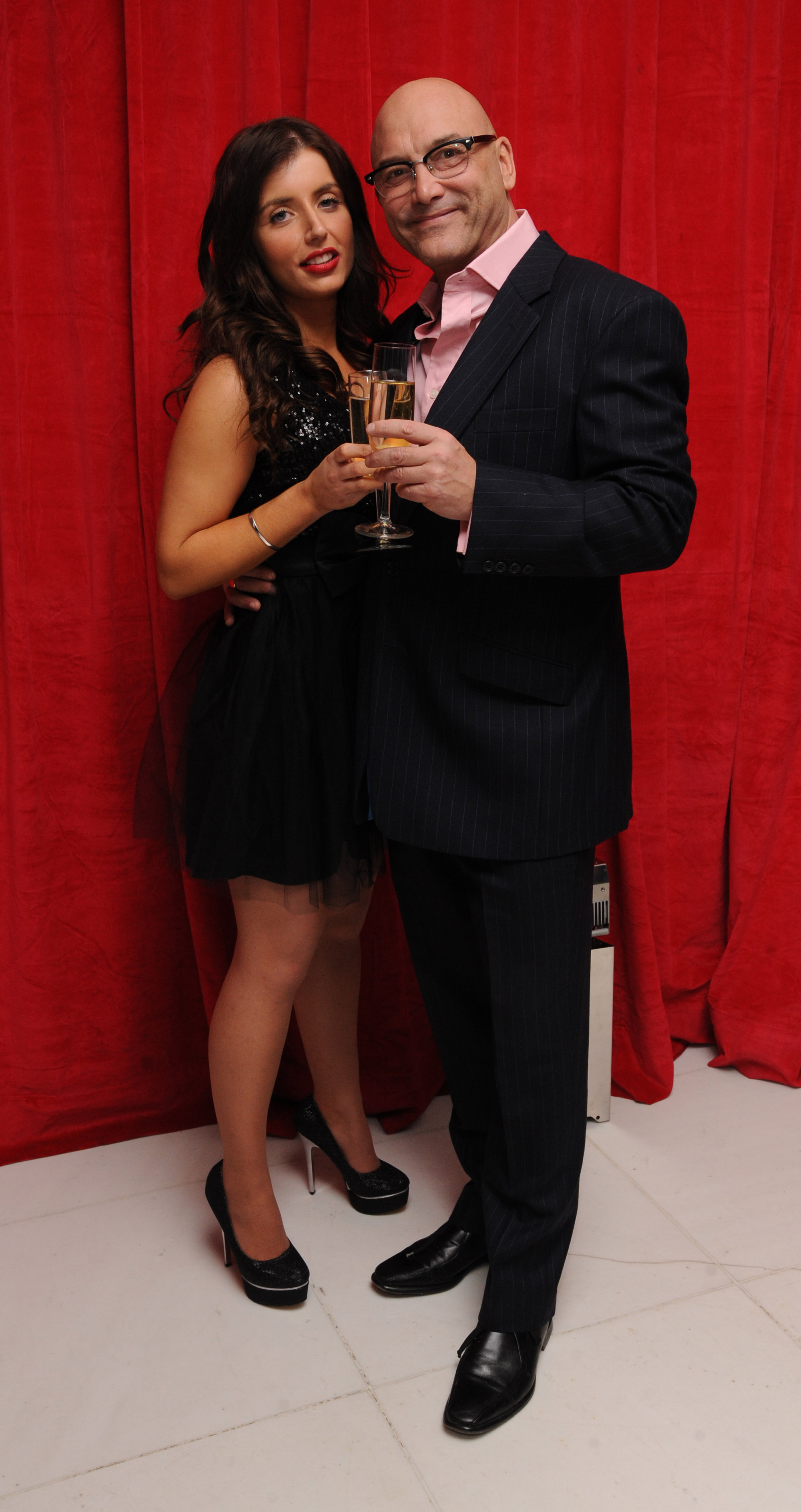 19/03/2021 TV & Movies Comments Off on Gregg Wallace, 56, beams as he strips topless to show off four-stone weight loss
Lifestyle