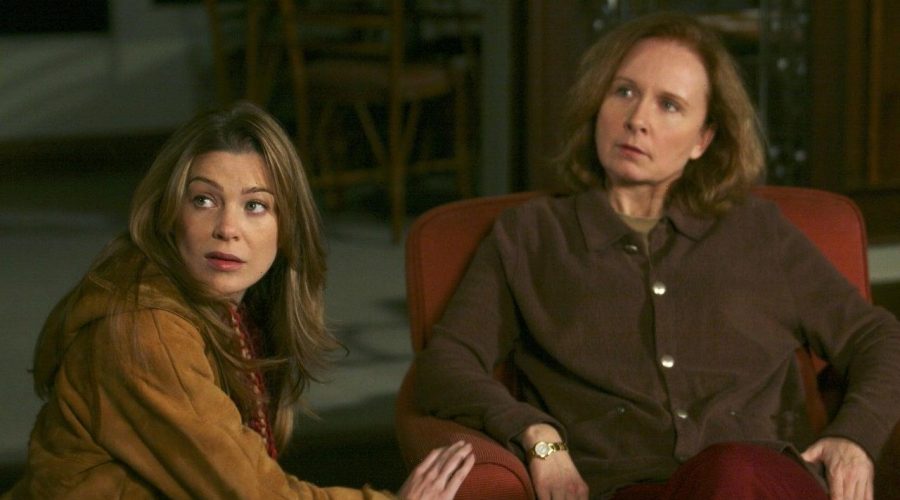 A blast from Meredith Grey’s past is back.

Burton will reprise her role as Meredith’s late mother, Dr. Ellis Grey, though it is unclear in what context she will be appearing. Ellis, who was a brilliant surgeon during her heyday, had been suffering from Alzheimer’s when she died of a heart attack in season 3.

The Grey’s vet will first appear in the season 18 premiere, as Deadline first reported, and recur throughout the season. Since her character’s death in 2007, Burton has appeared in a handful of episodes, mostly in dream sequences or alternate reality episodes. She most recently guested on a 2019 episode of Grey’s.