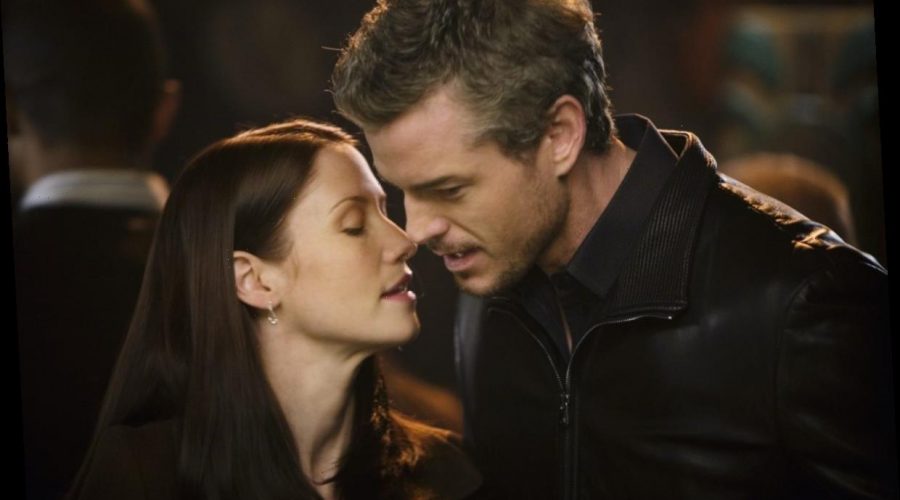 On TV dramas, it feels like some couples are just meant to be. Mark Sloan and Lexie Grey were one such couple on Grey’s Anatomy. They may have been on again, off again, but they made such a cute couple that everyone was rooting for them.

Even though their story ended in tragedy, some think that they worked out in an alternate universe. Could Sloan and Grey really have worked it out, however? Some fans don’t think so.

Some couples just seem to belong together

Sloan and Grey both seemed to have their ups and downs when it came to relationships. Sloan was well known as being a womanizer, and was referred to as a ‘man whore’ by more than one woman on the show.

He also jumped into relationships with little thought that the women involved might be interested in something more than a one-night stand.

In contrast, Grey didn’t have as many relationships. She dated Jackson Avery for a while, and things looked like they would work out for the pair. He ended things when he realized Grey was still interested in Sloan, however. He also thought it might hinder his career in plastics.

Grey also dated Alex Karev, but that relationship wasn’t meant to be either. He was still in love with his ex Izzie Stevens. The other relationship Grey had wasn’t a true relationship.

She developed a crush on George O’Malley, but he never realized she had feelings for him. Which was good, considering it would have been extremely awkward to have his former crush Meredith Grey as his sister-in-law.

The timing was never right

One of the greatest tragedies about the whole Slexie relationship was that the timing was never right. Sloan couldn’t come to terms with the fact that Grey was so much younger than him.

He didn’t mind having a one-night stand with a younger woman, but he couldn’t seem to wrap his head around marrying her. It didn’t help that Derek Shepherd forbid the relationship from happening.

For her part, Grey truly loved Sloan. She just wasn’t ready to deal with his daughter Sloan, and was horrified to learn the younger woman was pregnant. Grey stated she wasn’t ready to be a grandmother at the tender age of 26, and her refusal to deal with Sloan becoming a grandfather ended their relationship.

Sloan and Grey tried again, but that’s when Callie Torres announced she was pregnant with Sloan’s child. It was another huge blow, and Grey ended the relationship. After that, Sloan began dating another doctor, which made Grey very jealous. She realized she really did love him, but when she tells him, Sloan doesn’t respond. Then came the tragic plane crash that ended their relationship forever.

Is there hope in an alternate universe?

Not everyone was onboard with Slexie, as shocking as that is. A Reddit user started a post about whether Sloan and Grey would have made it in an alternate universe titled “Ready for the downvotes….” In a surprising turn of events, many fans actually agreed. Even more surprising was that many of them were rooting for Slexie.

The fact that Sloan had such a huge rep for cheating, and the age gap were the biggest reasons why everyone thought the relationship would fail. Even though there were signs that the love was real, many felt those factors were too great to overcome. Others had different theories, however.

One fan wrote, “He was ready to settle and raise a family, and she was just starting out and wanting to take things slow.” Another fan added, “I think they would’ve followed similar path of Calzona. One of them would have had an injury to overcome which would have strained the relationship as it did with others on the plane.”

Still, many fans hold out hope that Sloan and Grey found love in the afterlife. Many of the factors that hindered them from making it in life would no longer matter then. While there’s no proof of this, it’s a comforting thought for those who regret losing Sloan and Grey.

24/02/2021 TV & Movies Comments Off on 'Grey's Anatomy': Sloan and Lexie Might Not Have Had a Happy Ending Even in an Alternate Universe
Lifestyle