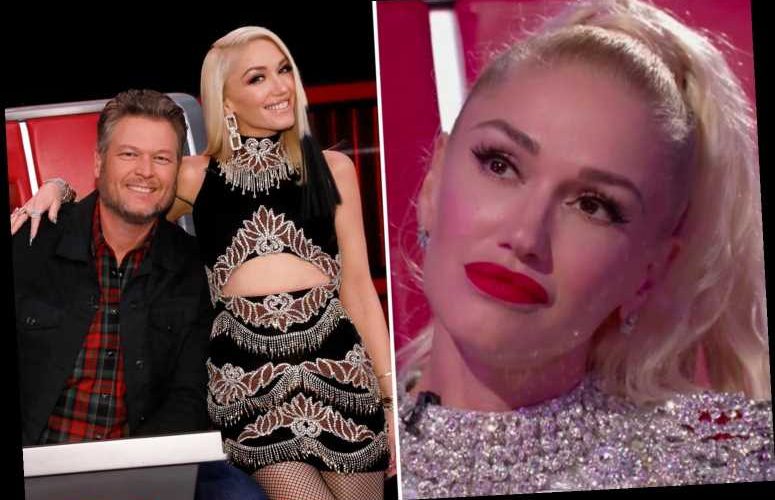 GWEN Stefani opened up about her creative process with fiancée Blake Shelton, and although the country singer "doesn't like writing" she "leans" on him for support.

The Just A Girl singer expressed frustration over Blake's lack of collaboration, though she still trusts her future husband for his "good ear." 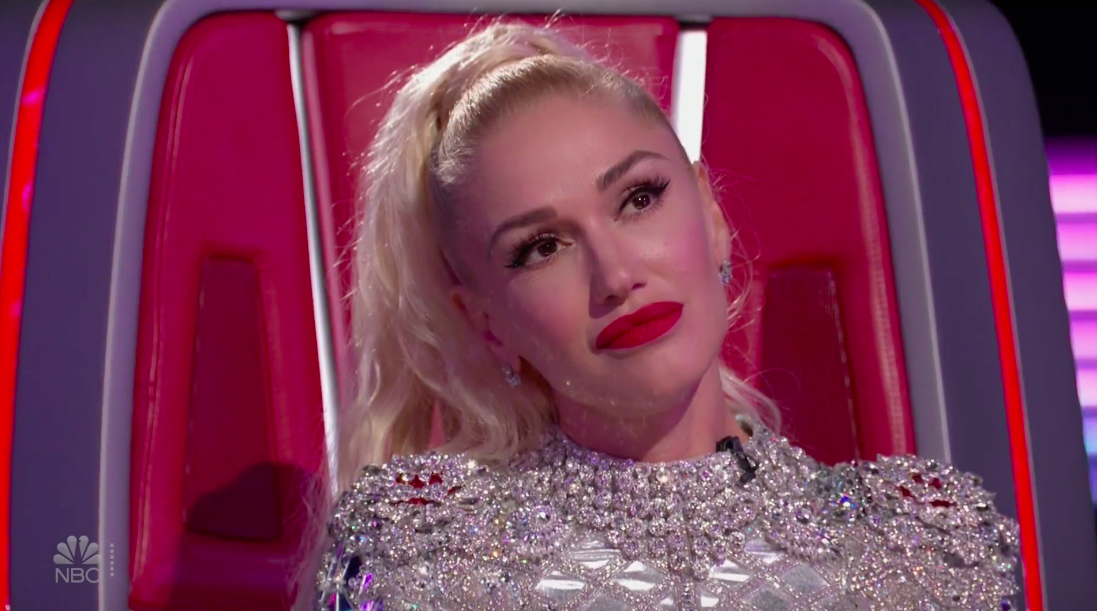 Gwen, 51, spoke to DJ Khaled on his The First One podcast about her departure from the No Doubt band and working creatively with her fiancée's help.

The Voice star told the rapper that she enjoys "collaborating" with others when creating music, though the country star has not been so enthusiastic.

"When you're on your own [but used to] collaborate [ing] and writing with a bunch of different people, you kind of feel like you need someone to do that with," she confessed.

"Yesterday, Blake and I sat down and listened to, like, every song — which is a lot of songs — and just put our favorite stars by which ones. We definitely bounce off each other." 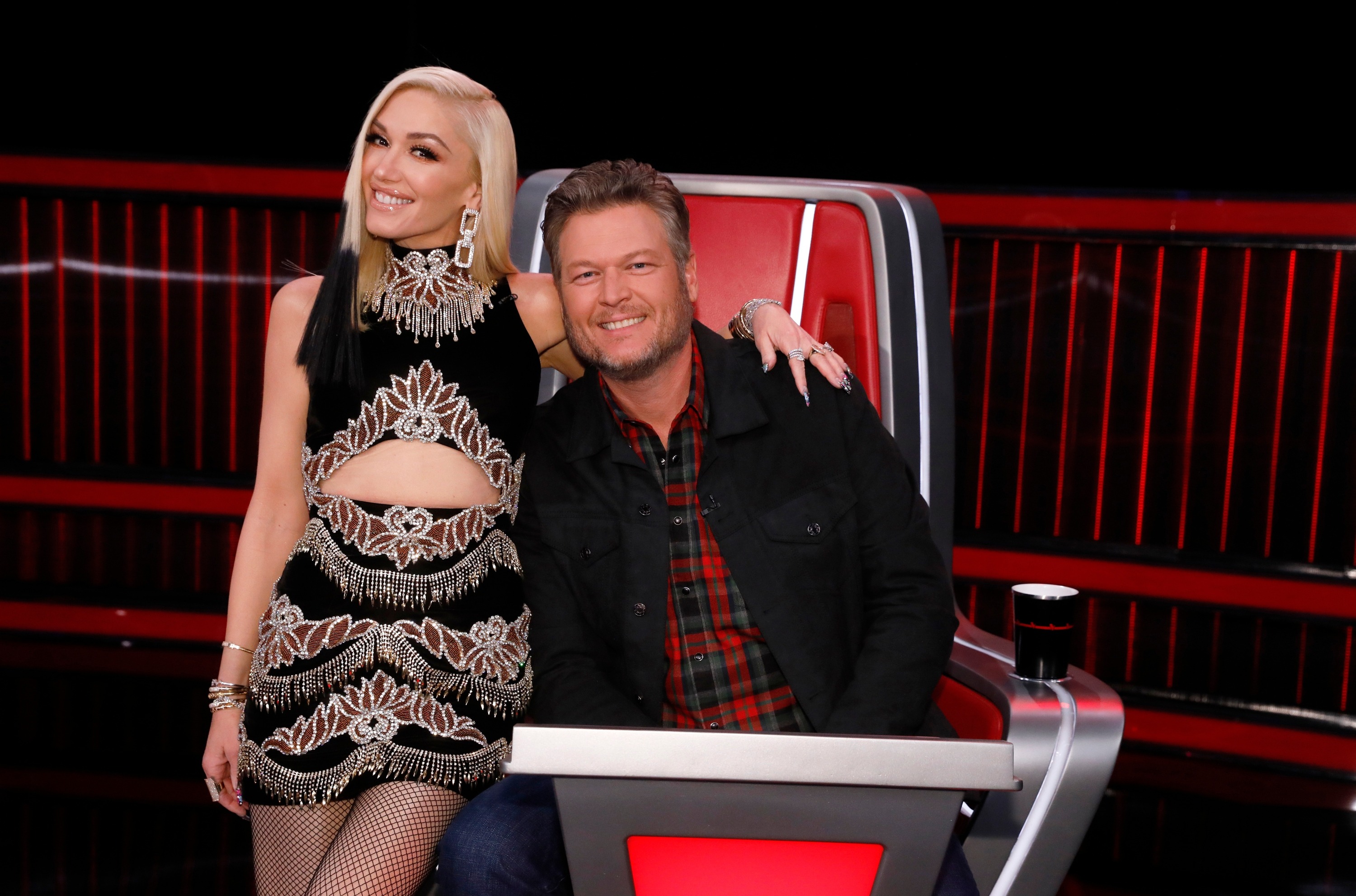 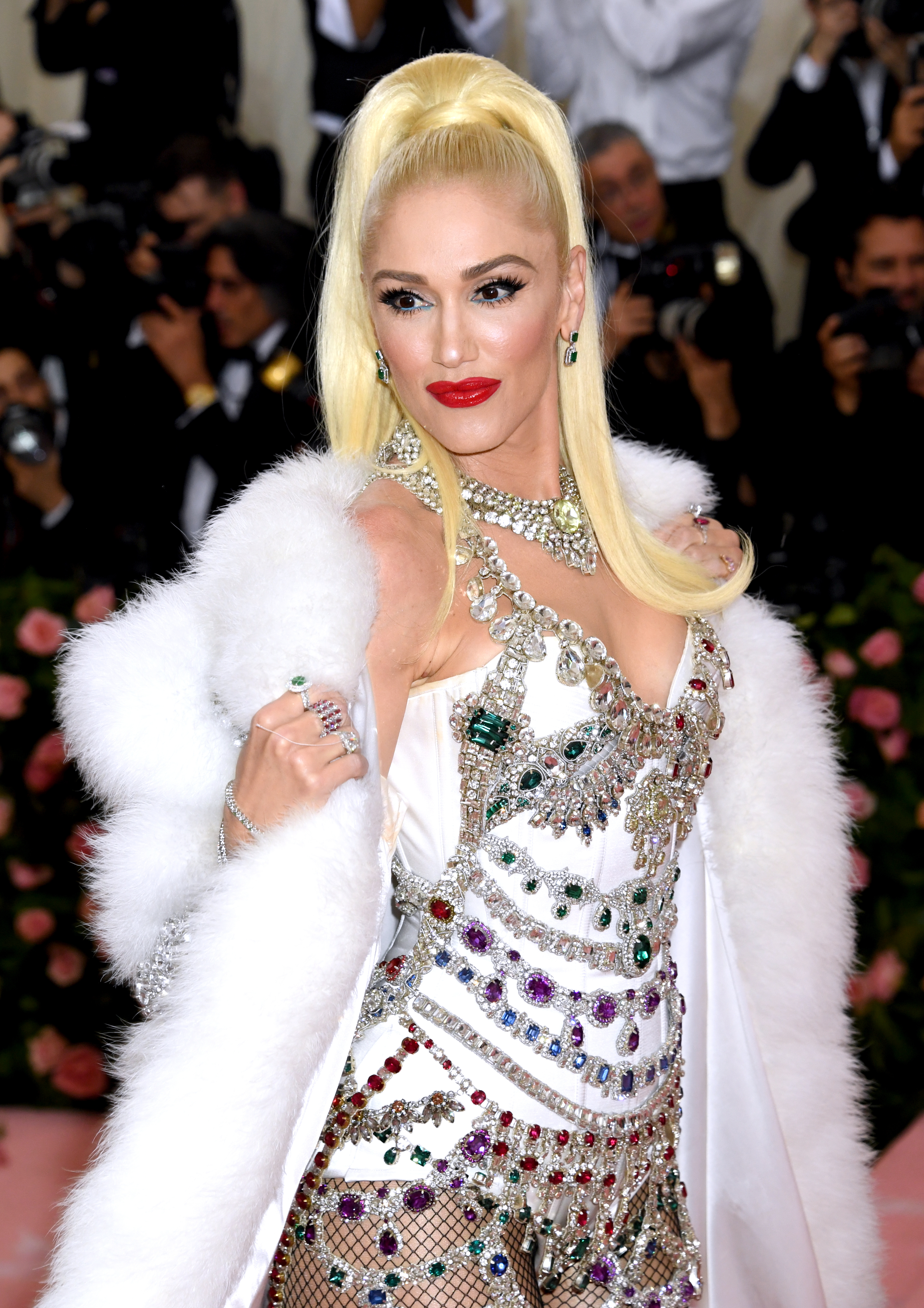 The Hollaback girl vocalist explained her professional trust in Blake, 44, after his 20-year career in the music industry.

"I really rely on him a lot for what his taste is.

"He knows all genres from being on that show, you know what I'm saying? He has a really good ear for hits or just songs that are just the ones that we all like.

"So I definitely lean on him a lot," the blonde admitted. 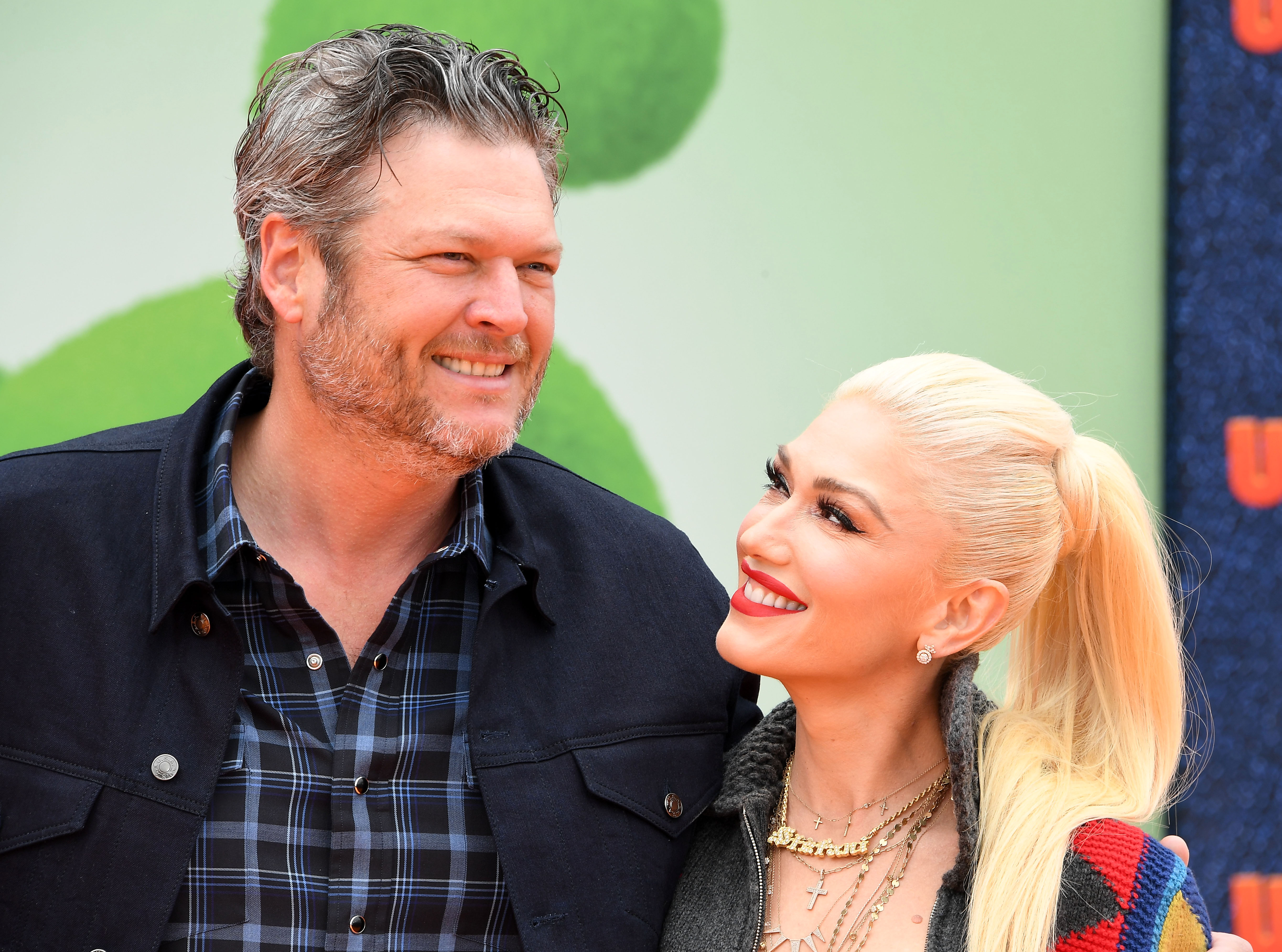 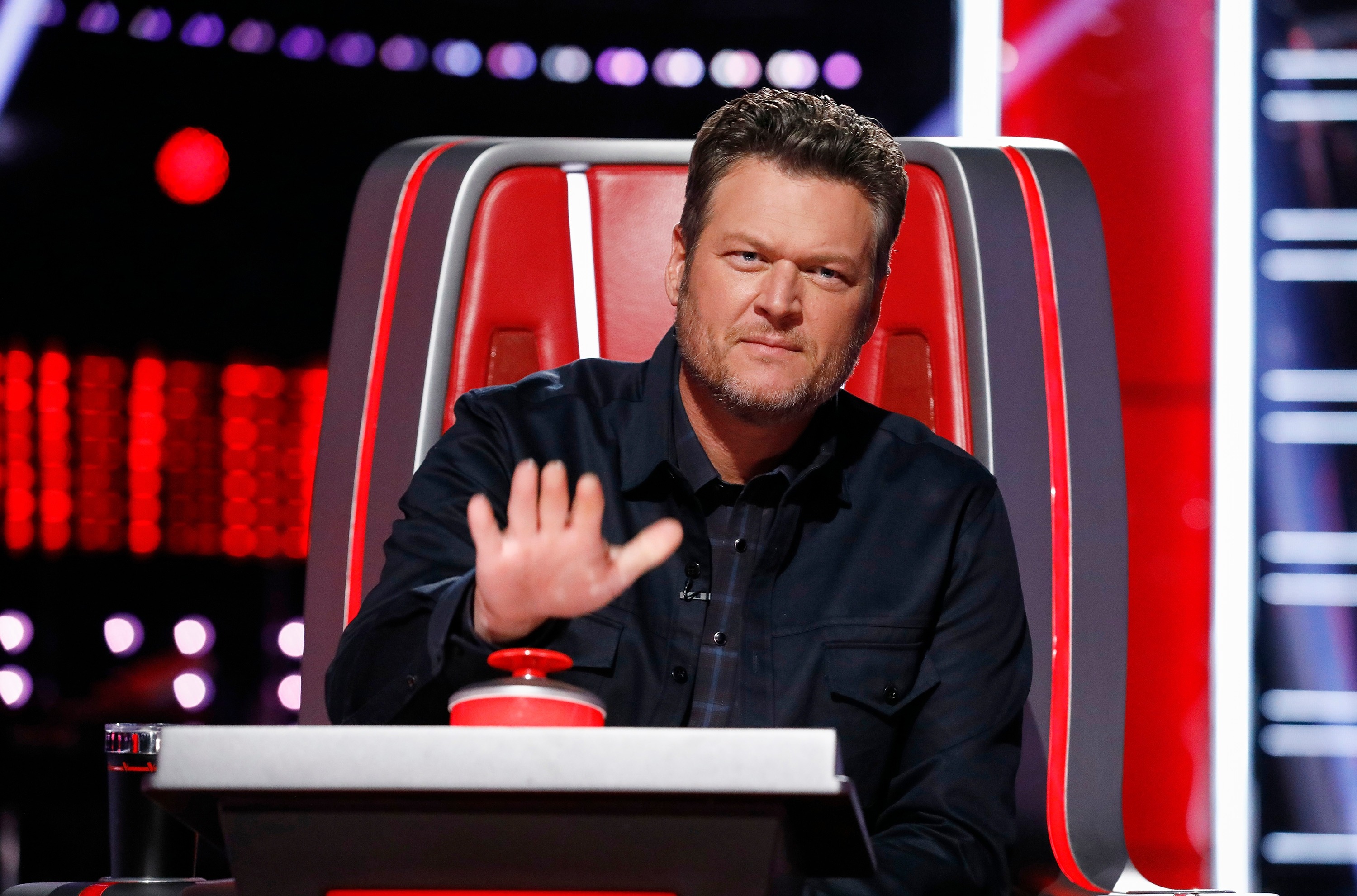 Despite Blake's helpful feedback, the mom of three wants more from her soon-to-be husband.

"I wish he would write with me, but he doesn't really write anymore.

"We've actually written three songs together — we wrote a Christmas song together, and then we wrote two other songs."

Gwen then aired her frustrations while laughing: "But he just doesn't like writing that much. It makes me so mad." 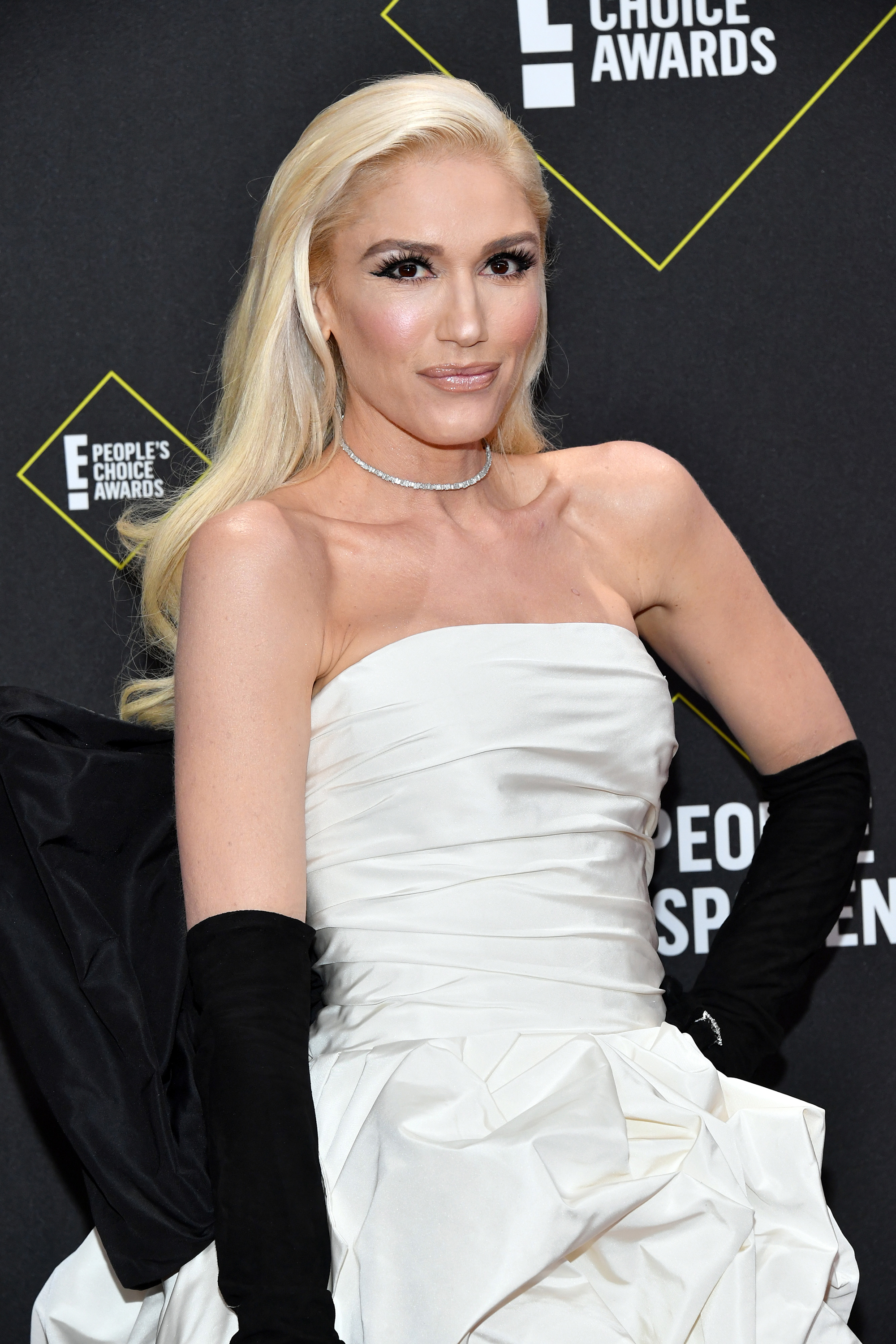 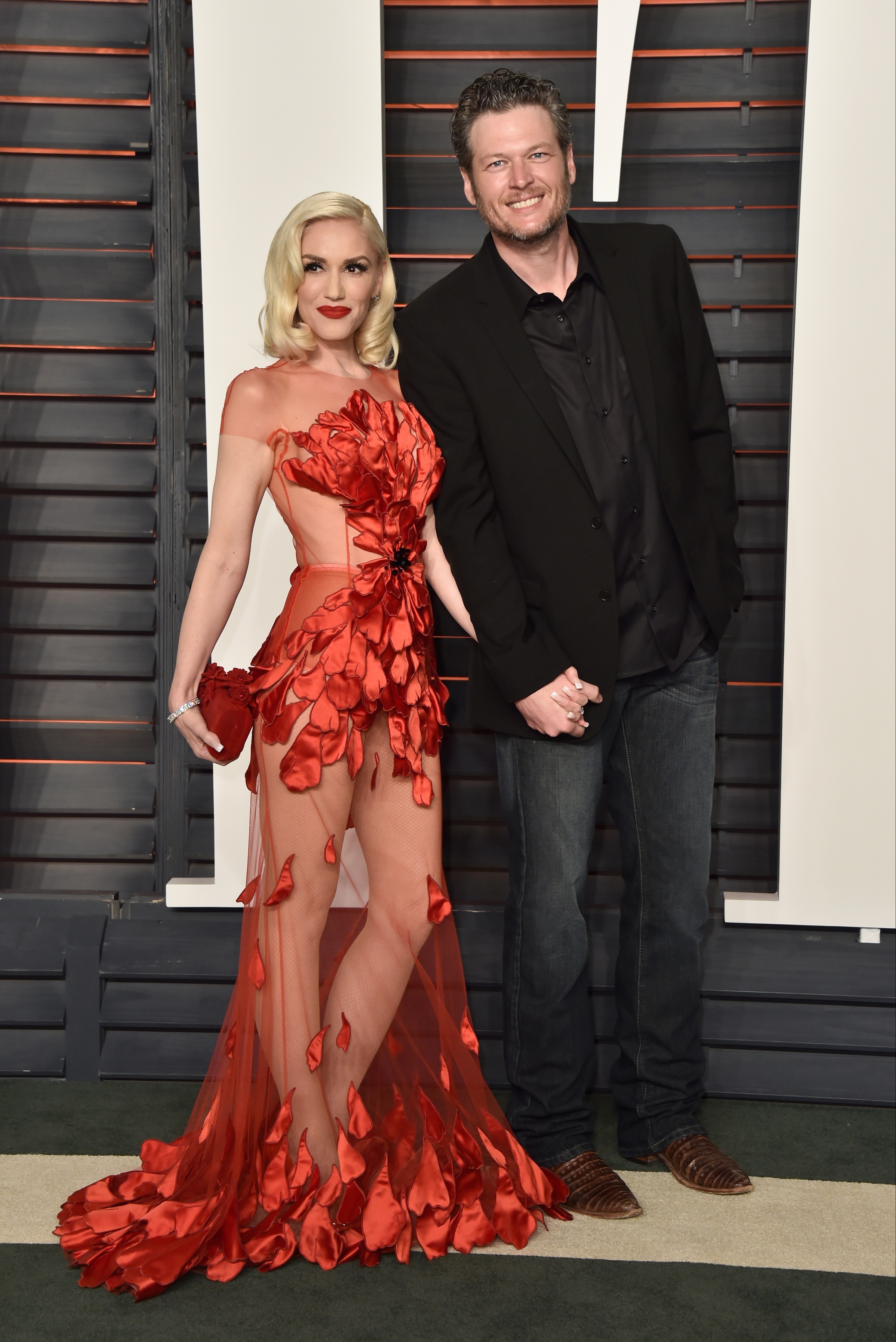 The star-studded couple were recently nominated for a Grammy for their duet Nobody But You, which they performed a year prior at the 2020 awards ceremony.

Though the single was not originally written for two, "Once we listened to it, we realized it's actually a perfect duet, especially for us — the lyrics of the song just fit our story perfectly," Blake gushed.

"Believe it or not … we were in the gym, I was watching her work out, listening to the song and it was like, 'Wait a minute. You need to sing on this song with me. It just all came together," he explained.

When asked about a future album, Gwen replied: "I don't think so [but] we have done a lot of music together, actually. 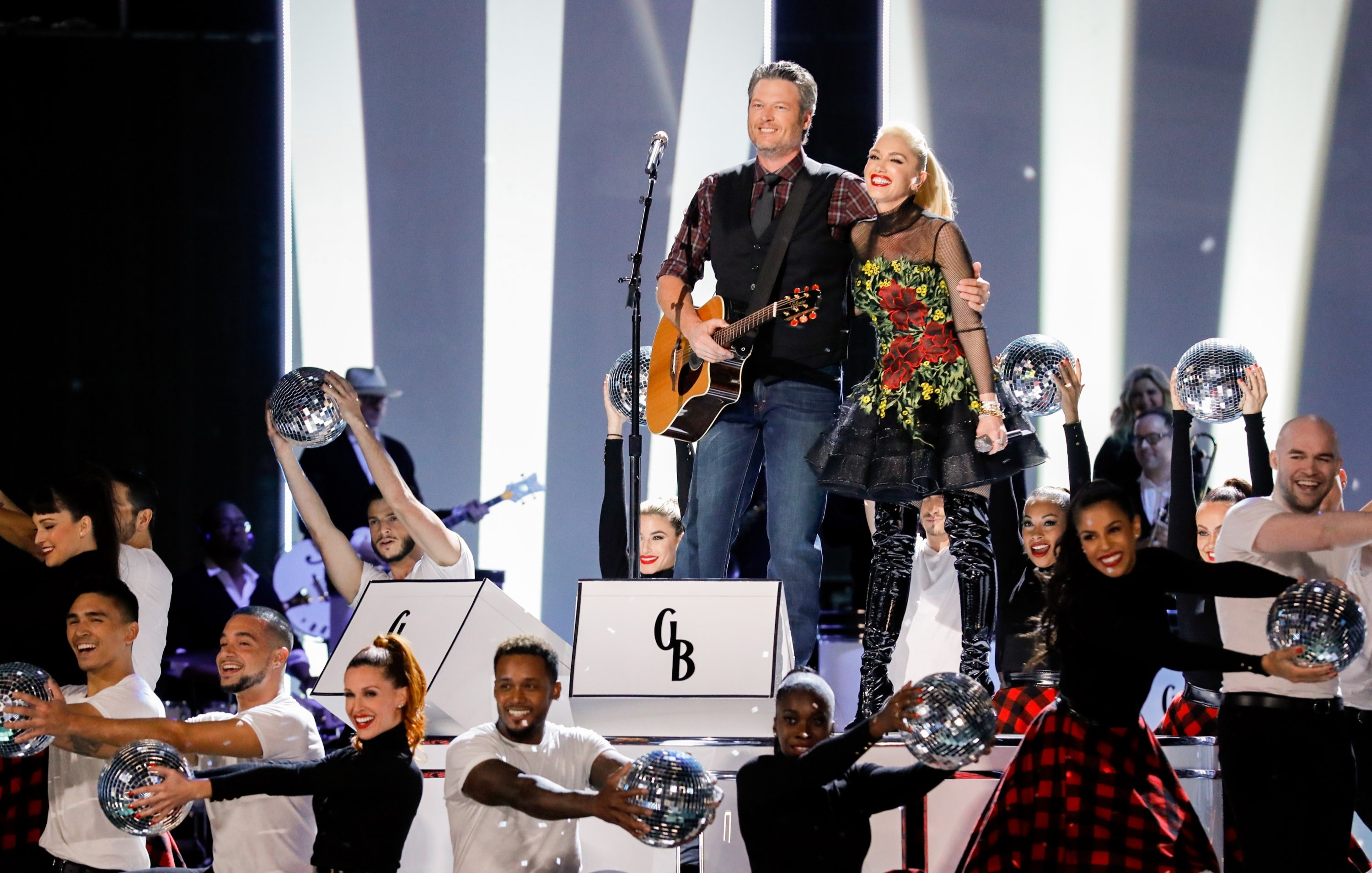 "We wrote two songs together — that's a lot. Because he never [duets]. He's sharing his talent with me!"

The vocal judges announced their engagement this past October after five years together.

After sharing a sweet kissing photo of the moment, the star captioned her exciting news: "Yes please!"

Blake agreed with a similar post reading: "Hey Gwen, thanks for saving my 2020… And the rest of my life.. I love you. I heard a YES!"