GYPSY Sisters star Kayla Williams has revealed her baby grandson has been rushed to hospital with severe burns after being plunged into boiling hot bathwater.

The incident occurred on Sunday at her home in West Virginia when one-year-old Henry's seven-year-old step sister tried to bath him – without putting any cold water in. 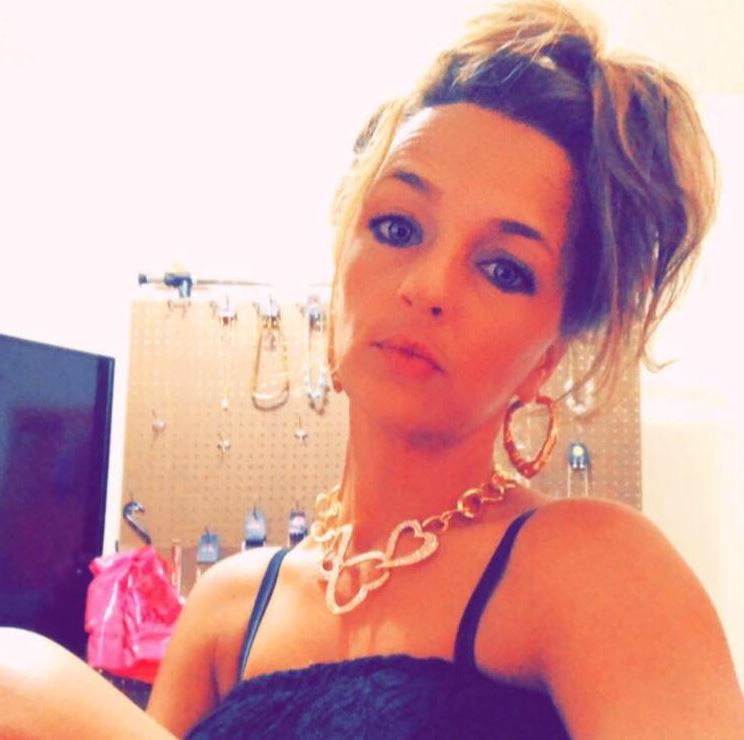 Kayla, who is famed for appearing on the My Big Fat American Gypsy Wedding spin off, told TMZ that Henry went into shock.

He was airlifted to hospital and is thought to have had  a skin graft yesterday afternoon.

According to TMZ, police are investigating if it was just an accident or if charges should be field.

Gypsy Sisters followed the life of four Romanichal sisters – the Stanleys –  who live in gypsy community in West Virginia. 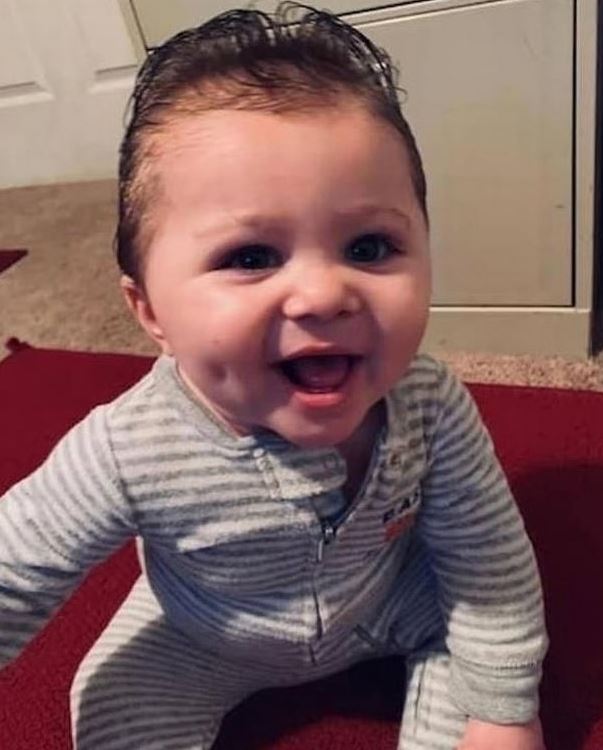 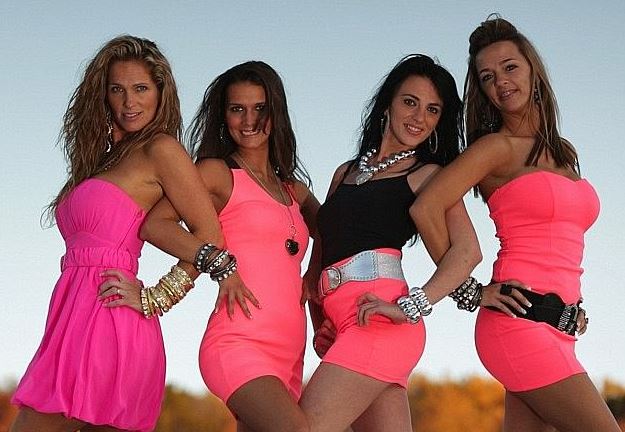 They were Mellie, Nettie and JoAnn Stanley, and Nettie's cousin Kayla.

They got their own series after first appearing on the American version of My Big Fat Gypsy Wedding.

The show aired for two years before being axed in 2015 shortly after Mellie’s husband was arrested for allegedly killing her puppy.