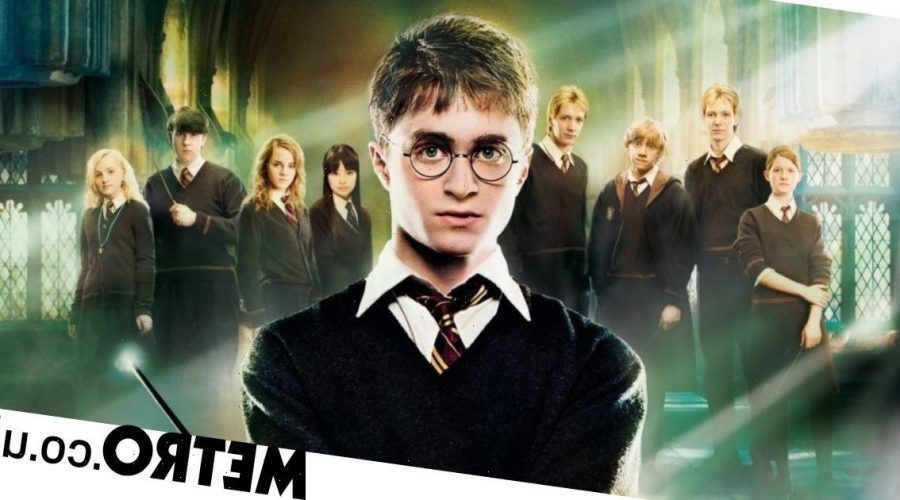 The first teaser for the long-awaited Harry Potter reunion coming to HBO Max and Sky has finally been released and fans are obviously going wild for the star-studded line-up.

In addition to hearing from people involved in the creation of movie magic on the acclaimed film franchise in in-depth interviews, the anniversary special will also feature never-seen-before clips.

Fans were immediately overcome with feelings, as one tweeted: ‘This thing makes me both so excited and so emotional as well (I am going to cry) ,one of the most awaited thing in history (at least in literary history).’ 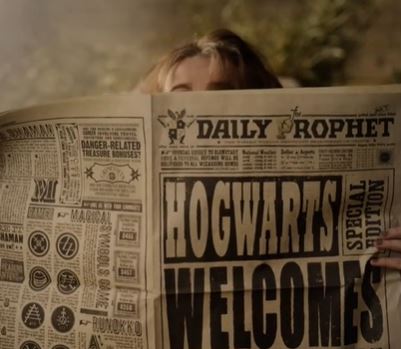 ‘Wow! This is so wonderful! I’m so so so excited to watch this beautiful reunion! Can’t wait! It’s going to be so awesome! Thank you for sharing this wonderful video, I love it!,’ cried another, which was echoed by: ‘This is going to be the best way to celebrate the new year.’

Others noted the absence of writer and creator of Harry Potter, Rowling, who will not make an appearance but will pop up in archive footage.

It hasn’t been confirmed why Rowling will miss the special, but it comes after fans and some Harry Potter stars admitted their disappointment on her comments about transgender people.

In 2020, she commented on a story with a headline that read: ‘Opinion: Creating a more equal post-Covid-19 world for people who menstruate.’

Taking issue with the phrasing, JK wrote: ‘”People who menstruate”. I’m sure there used to be a word for those people. Someone help me out. Wumben? Wimpund? Woomud?’

Harry Potter 20th Anniversary: Return to Hogwarts is due to air on HBO Max and NOW on January 1.