During Thursday’s instalment of Lorraine, the ITV host spoke to royal correspondent Jennie Bond about the Queen’s procession. She explained it’s unlikely any celebration for Prince Harry will take place as the family mourns and he faces another “sad birthday” similar to when he turned 13 after his mother Diana’s death.

Lorraine commented: “What a strange day he’s going to have. I mean, I’m sure there won’t be any celebrations of his birthday of course.”

“He did look absolutely shattered, the poor wee soul.

“On the way out, quite instinctively, he held hands with his wife as he should! I don’t think there’s anything wrong with that.”

Stating Harry has always been more emotional, Jennie highlighted the day could make him reflect on his mother’s death in 1997. 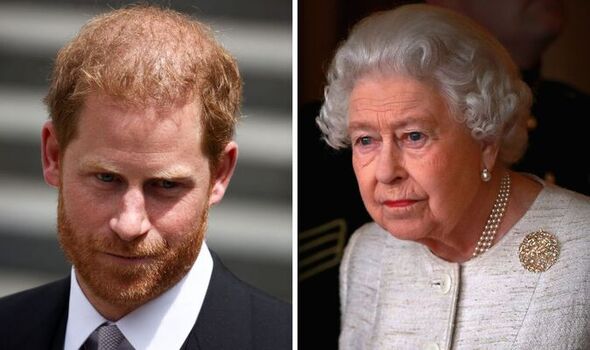 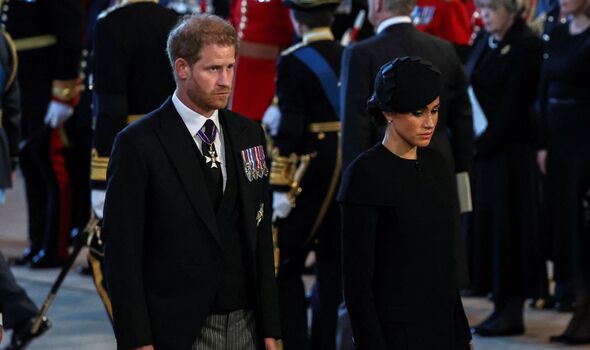 She said: “Another sad, sad birthday for him again.

“A week or two after his mother died and now he’s 38 today. I can’t imagine, as you say, there’ll be any celebrations.”

Prince Harry walked alongside his brother William, the Prince of Wales, as they followed the gun carriage with the Queen’s coffin on top. 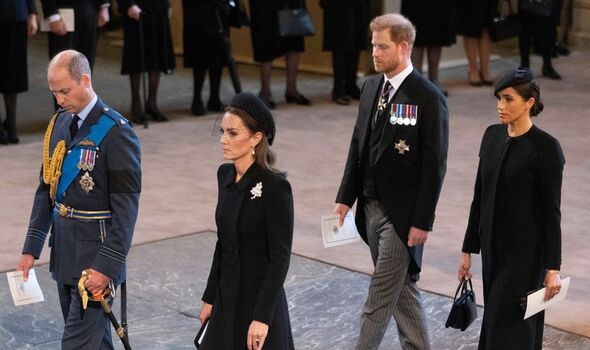 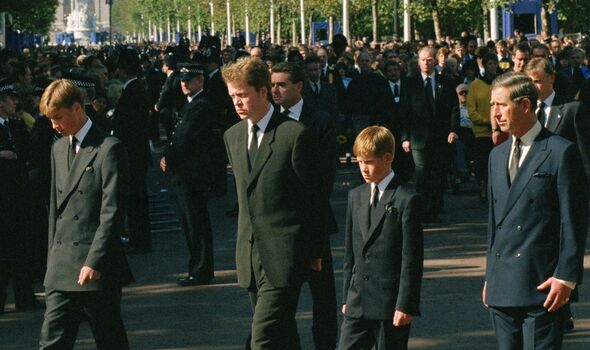 Once they arrived at Westminster Hall, the two princes were joined by their wives, Kate Middleton and Meghan Markle, as they listened to a short service conducted by the Archbishop of Canterbury.

With the day full of emotion, the Duchess of Sussex held her husband’s hand on the way out of Westminster to support him.

Elsewhere in the show, the duo spoke about Prince Harry’s upcoming bombshell memoir which was set to be released later this year.

Following reports more chapters may be added, Lorraine asked Jennie if she knew any more information on what people can expect.

She replied: “From what we understand the book was probably going to come out in October or maybe early November.

“But, there are suggestions that the publication’s been put back now until next year.

“It’s inconceivable isn’t it that there wouldn’t be some extra chapters now.”

Buckingham Palace confirmed the Queen passed away at the age of 96 at Balmoral last Thursday.

In the days that have followed, Her Majesty was taken from Balmoral to Edinburgh before being carried by the Air Force to Buckingham Palace to rest in the Bow Room.

On Wednesday afternoon, a procession then carried her coffin on foot to Westminster Hall where she will remain for four days as members of the public can pay their respects.

Lorraine airs weekdays on ITV from 9am.