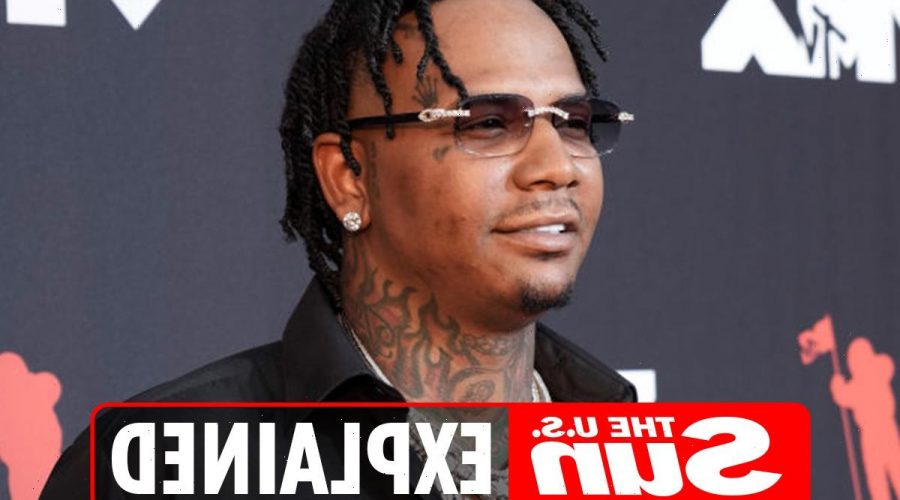 RUMOURS have been swirling that Moneybagg Yo has been shot in Memphis following the killing of Young Dolph.

But is there any truth to these reports? Here we find out. 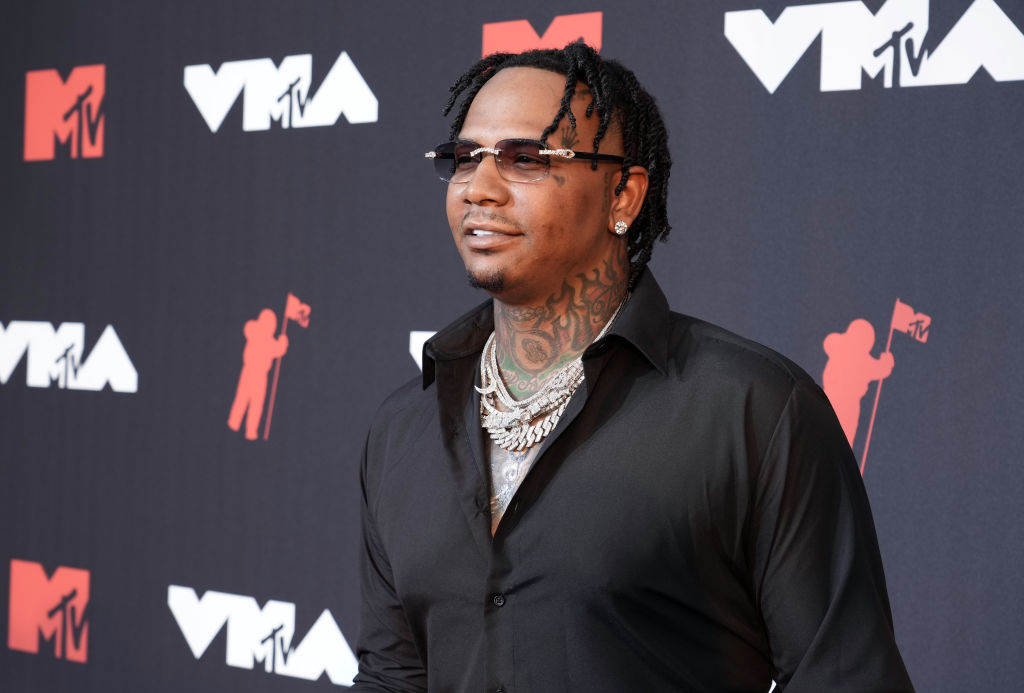 Has Moneybagg Yo been shot?

On November 17, 2021, it was reported that Young Dolph was shot dead in Memphis.

After his tragic death, reports are flooding the internet that rapper Moneybagg Yo was shot as well.

The star, whose real name is DeMario DeWayne White Jr, is from Memphis and is a 31-year-old father of eight.

But rumours of his death are not true.

What was said on the Memphis police scanner?

After the shooting of Young Dolph, it was reported that Memphis Police Scanner, which is the city’s live police audio feed, announced that Moneybagg Yo had also been shot.

The feed announces all the crimes that have happened in Memphis.

A report claimed that another rapper had also been shot and according to some, it was said to be Moneybagg Yo.

One person tweeted: “It’s crazy, but I was listening to the Memphis police scanner at the moment the officer said it.

“Wouldn’t believe it if I didn’t hear it myself. He said something along the lines of ‘got call saying another rapper was shot. Name is Moneybagg Yo” no confirmation ever came though.”

But there is nothing to suggest that this is true.

Who was shot in Memphis?

The owner claimed someone drove up and shot inside the store, killing the rapper.

The performer was reportedly not alone when he was killed, Fox reported, but  it was not clear who was with him or if they were hurt.

19/11/2021 TV & Movies Comments Off on Has Moneybagg Yo been shot in Memphis?
Lifestyle