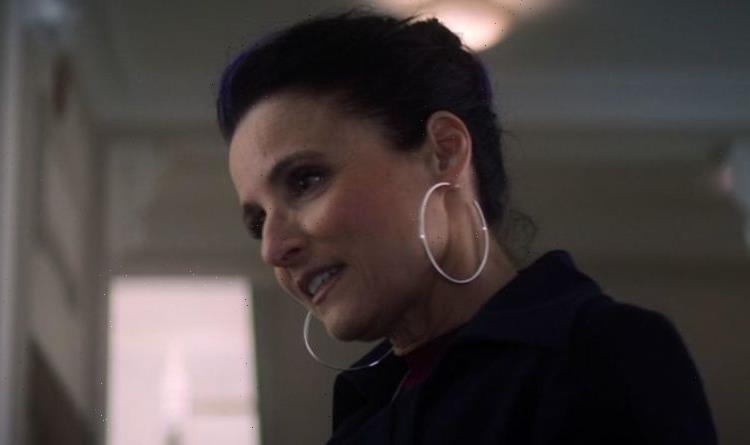 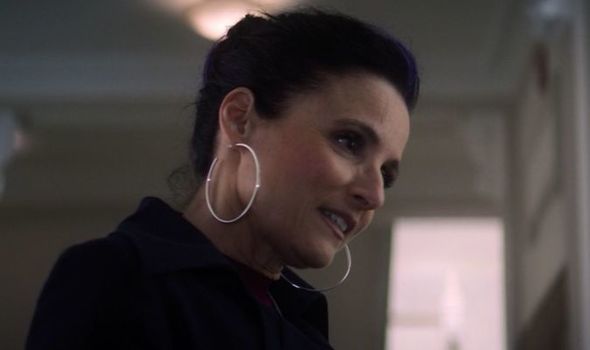 The six-part holiday-themed series sees the sharp-shooting superhero forced to confront his dark past, as he battles old and new enemies alike alongside Kate Bishop, a young archer Clint trains to take over the Hawkeye mantle — all while trying to make it home in time for Christmas with his family.

And following the ending of Black Widow, Florence Pugh makes a return as Natasha’s adopted sister, Yelena Belova, and fans are expecting to see Julia Louis-Dreyfus as the mysterious “The Countess” Valentina Allegra de Fontaine.

Both Yelena and Valentina — also known as Val — were last seen in the post-credits scene of July’s Black Widow, with Val revealing to a grieving Yelena that Hawkeye was to blame for her sister’s death in Avengers: Endgame.

As fans of the Marvel Cinematic Universe will know, this isn’t strictly true; rather, Natasha sacrificed herself so that Clint could obtain the soul stone and help the Avengers bring back everyone lost in “the blip”.

However, with only two appearances in the MCU so far — she made her debut in The Falcon and the Winter Soldier — it isn’t yet clear what Val’s motives are and why she sent Yelena on a revenge mission to kill Hawkeye.

Also known in the Marvel comics as Madame Hydra, Val is a superspy whose parents served Leviathan, a secret terrorist organisation. She had an on-again, off-again relationship with Nick Fury and infiltrated both S.H.I.E.L.D. and Hydra.

Many fans have speculated that Valentina Allegra de Fontaine is setting up the Thunderbolts (also known as the Dark Avengers) due to her role recruiting characters in a similar way to how Nick Fury assembled the Avengers more than a decade ago.

Her MCU debut saw her recruit John Walker (Wyatt Russell) after he was stripped of the Captain America mantle after brutally killing one of the Flag Smashers, giving him a new suit and identity — the US Agent — and offering him a place with her and her people.

Val then returned in Black Widow to assign Clint Barton as Yelena’s next target, revealing in the process that Yelena had previously worked for her.

With Val’s plans still shrouded in mystery, Yelena’s appearance in Hawkeye could finally shed some light on who she works for and what she is looking for in her recruits — that is, if she gives Clint time to talk before attempting to kill him.

However, one thing we can be certain of is that whatever her plan, her role within both the films and TV series is only going to become more important as time goes on, with the impact of her actions sure to be felt in the near future of the MCU.

22/12/2021 TV & Movies Comments Off on Hawkeye: How Val could be setting up the Dark Avengers or Thunderbolts
Lifestyle