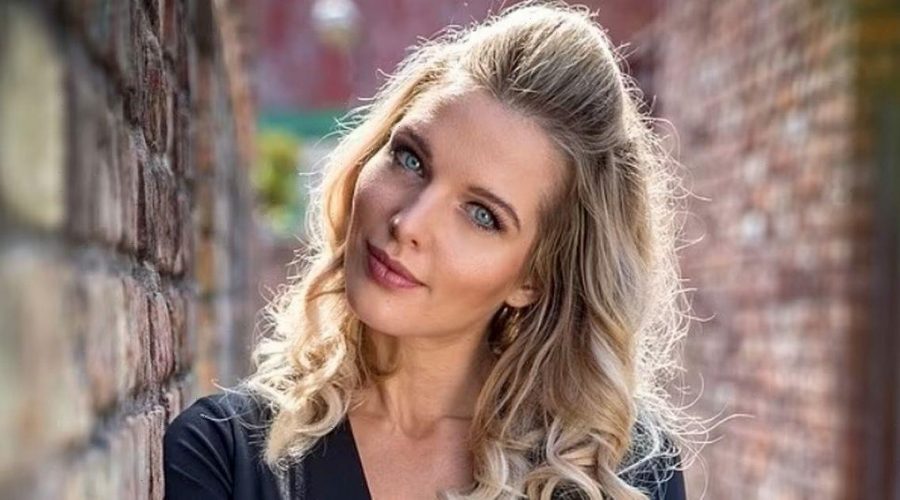 Coronation Street star Helen Flanagan has reportedly quit the soap and will not be returning.

Helen, who played Rosie Webster on and off since 2000, last appeared on our screens in the long-running soap in 2018.

Instead, she wants to spend her time being a full-time mum to her three children as well as focus on other career projects.

The 31-year-old actress had her third child, a baby boy named Charlie, in March this year with fiancé and footballer Scott Sinclair.

An insider told The Sun: “It’s up in the air as to whether she will ever return. She has other career dreams she’d like to work on before making up her mind.

“She wants to focus on her three children and has other career dreams, including acting roles, she would like to work on before making up her mind whether to reprise her role as Rosie.

“Helen loves Coronation Street, her character and the family but it takes up a huge amount of her time and it’s become unfeasible."

Daily Star has contacted ITV and Helen for a comment.

Helen's final Corrie scenes in 2018 saw Helen’s character Rosie be interviewed by This Morning presenters Phillip Schofield and Holly Willoughby where she was due to fly to Japan to host a TV show.

Last week, the actress returned to her former home in Scotland, where she shared plenty of updates of her Glaswegian staycation.

The couple lived there for four years when he played football for Celtic.

The mum-of-three looked content and relaxed on the trip to the beauty spots of Loch Lomond with her young son and mother Julia.

She beamed in the holiday snaps with her now five-month-old son, while doting grandmother Julia even joined in the action for a family snap on the beach.

Meanwhile, the star also admitted last month that she would be keen to have another baby, reversing her thoughts that baby number three would be the last.