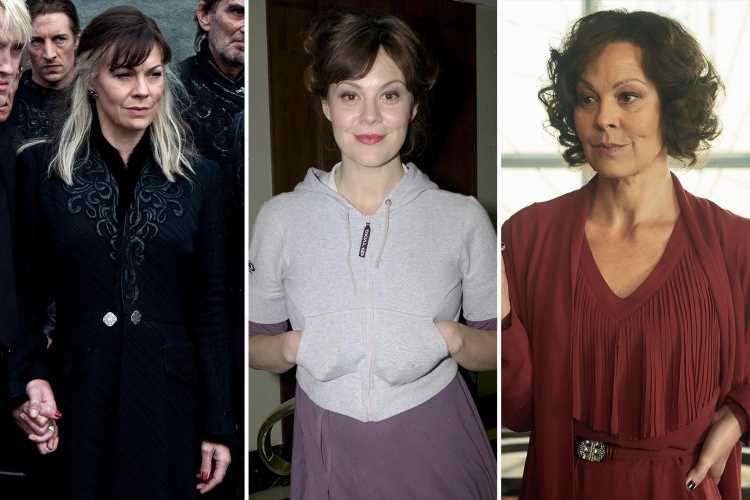 HELEN McCrory was a powerhouse of stage and screen and leaves behind a 30-year legacy of work.

She is well-known for starring as Aunt Polly in BBC's Peaky Blinders and as Clair Dowar in the James Bond film, Skyfall. 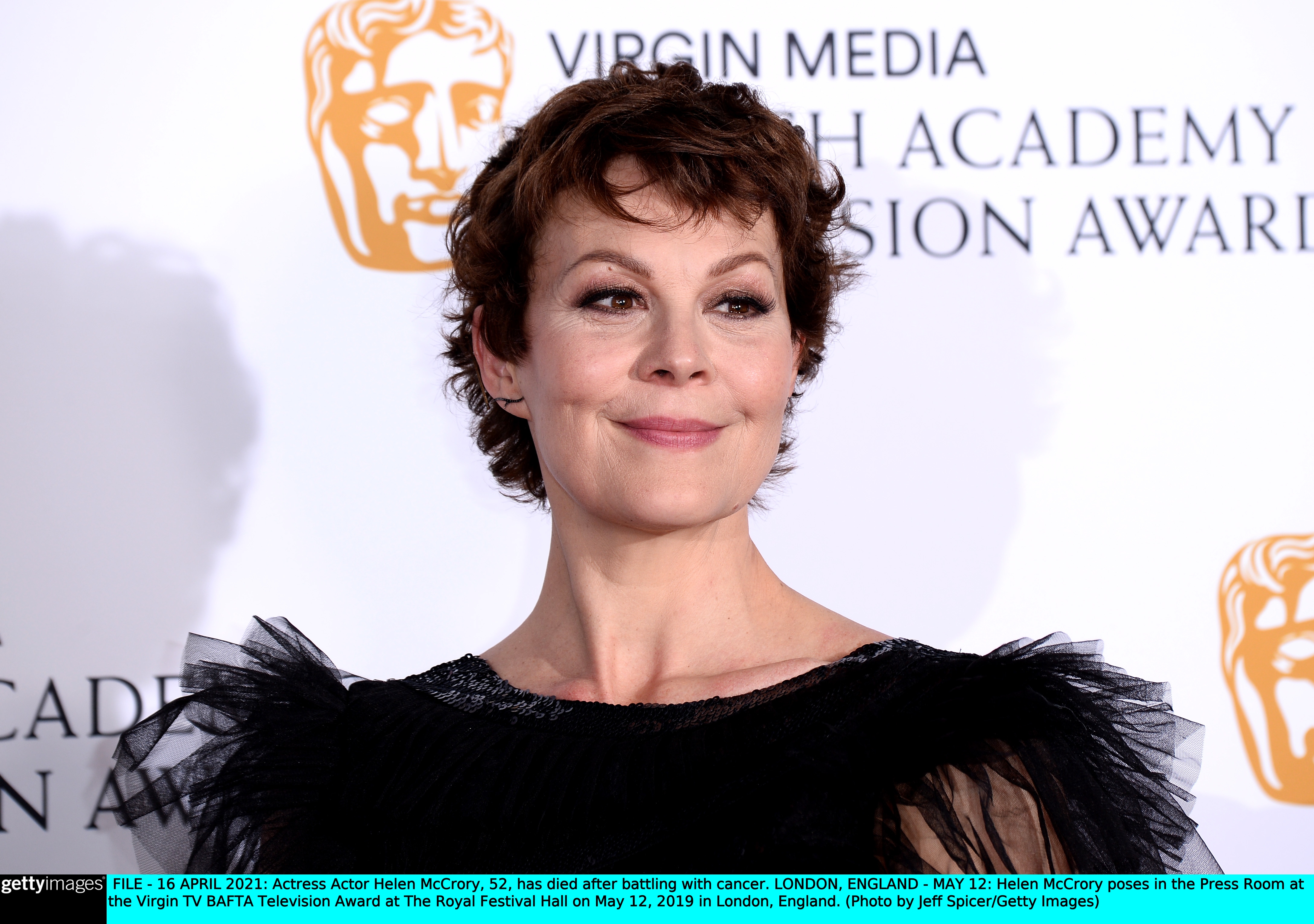 The versatile performer started her drama career in the 1990s when she first appeared in stage productions including MacBeth and Pride and Prejudice.

It wasn't long before Helen started picking up plaudits for her performances.

What were Helen's top roles? 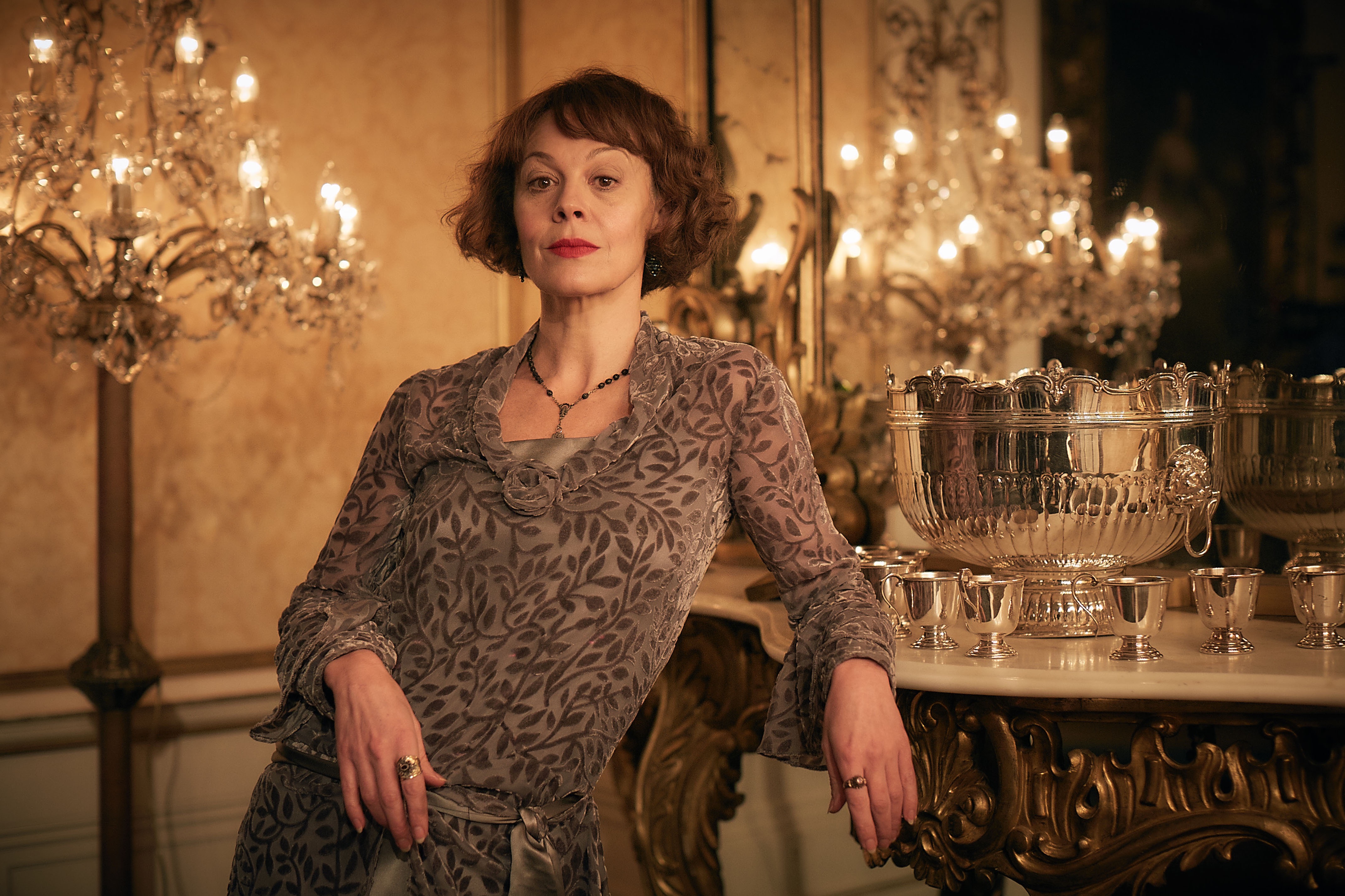 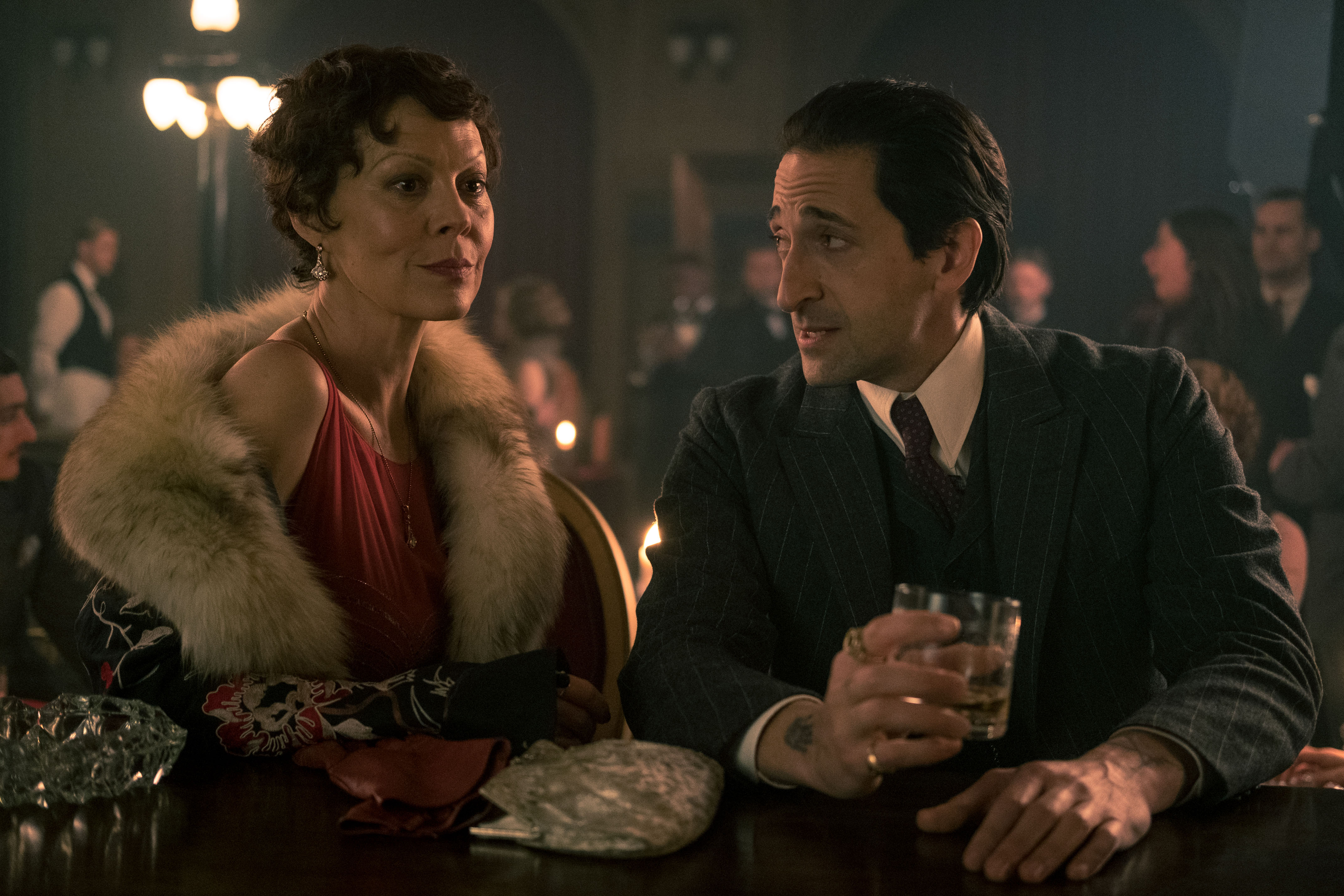 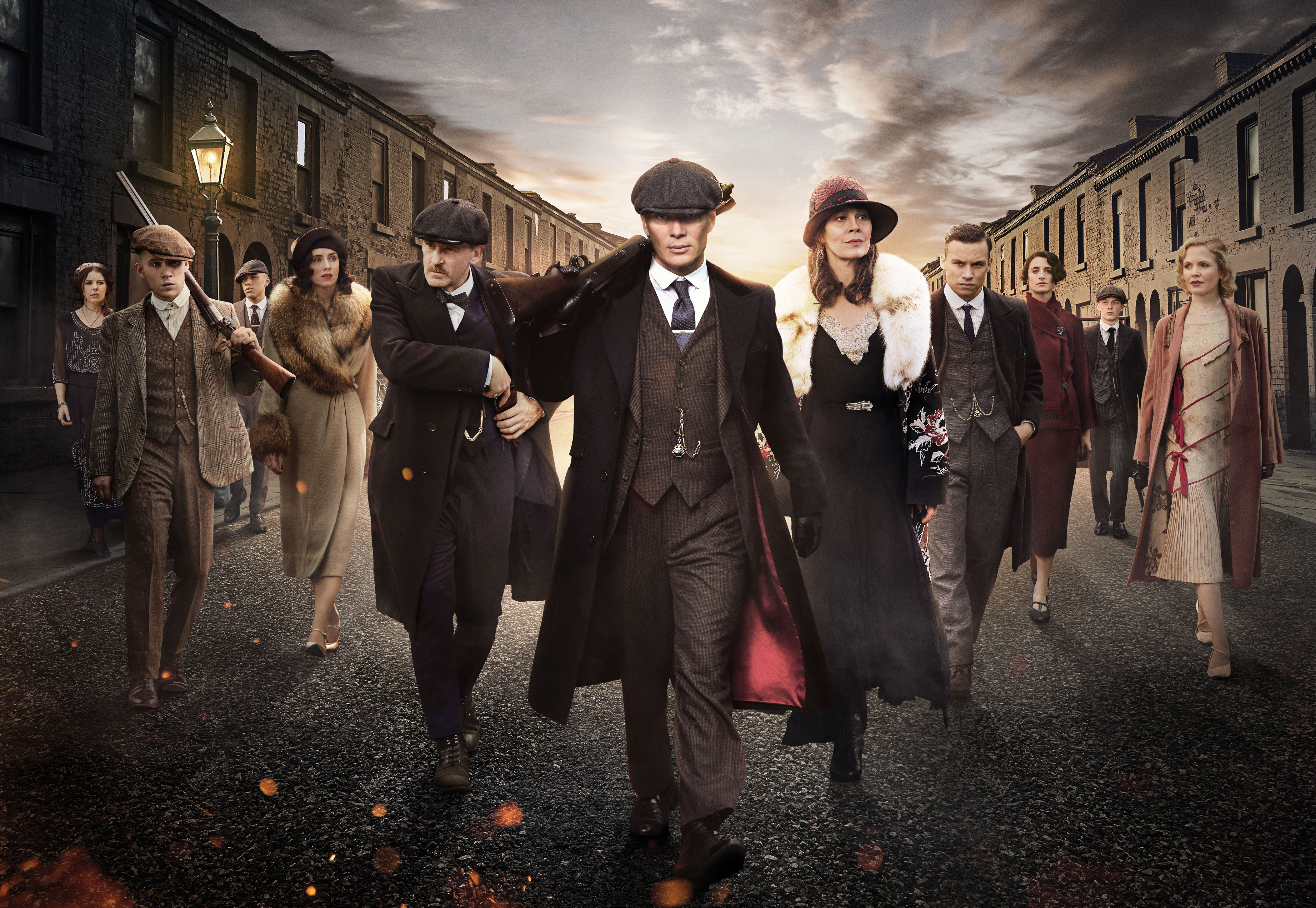 In 2013, McCrory joined Peaky Blinders as Aunt Polly Gray the ferocious matriarch of the Shelby family and the treasurer of the Birmingham-based gang, who counts Tommy Shelby (Cillian Murphy) as their leader.

In the show her fearless straight talking character kept everybody in check and she came into her own when the men were away at war keeping the Shelby's together.

It wasn't until H arry Potter and the Half-Blood Prince,the sixth film of the series that Helen came in but she made an impact. 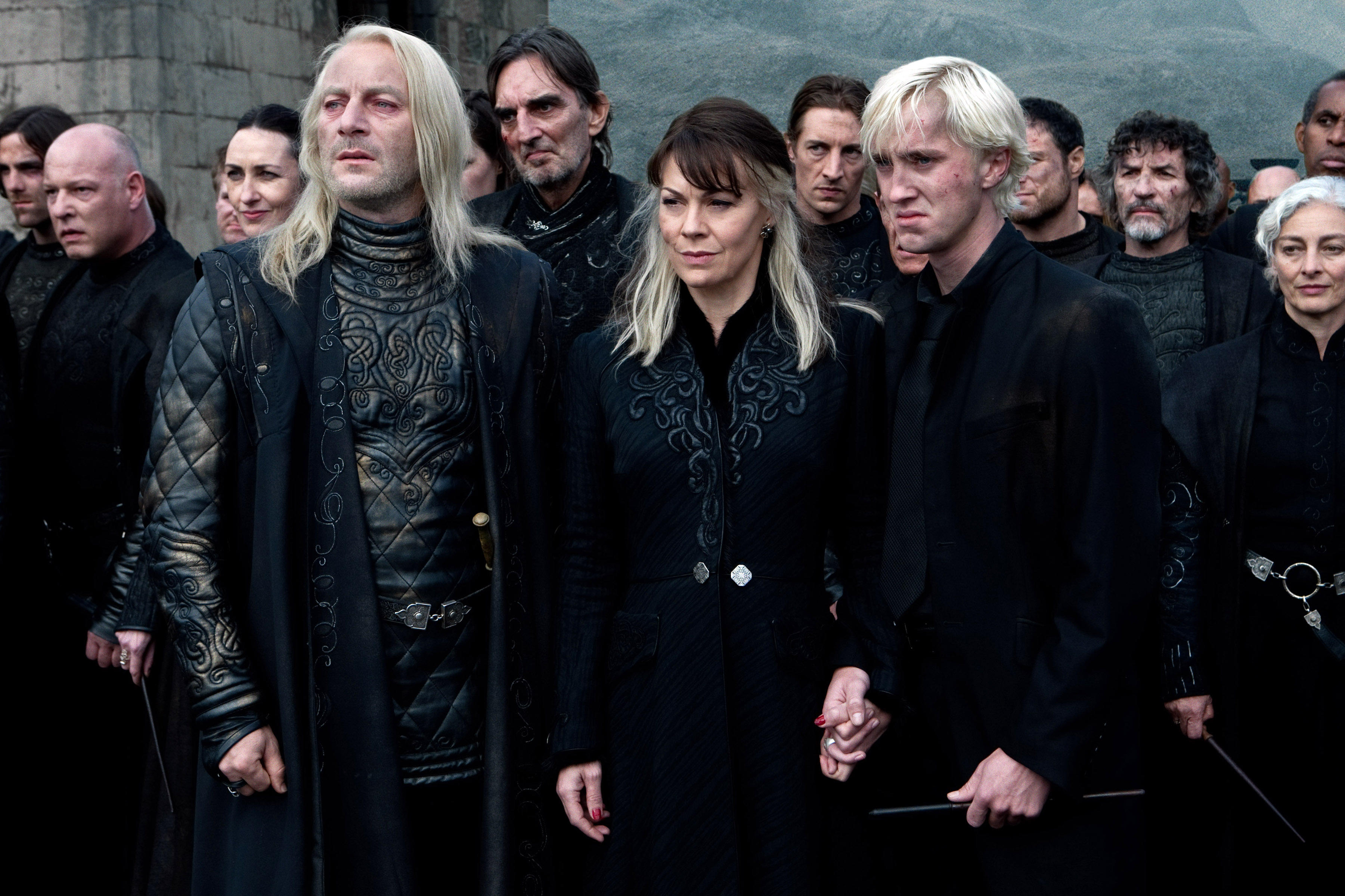 In the final film, Narcissa played a vital role in the Battle of Hogwarts telling the Death Eaters’ leader that Harry was dead, when he wasn't and thus Harry was transported back to the school, where he eventually killed Lord Voldemort.

She has portrayed Cherie Blair on two different occasions in both The Queen alongside Michael Sheen as Tony Blair the Labour Prime Minister who came to power in 97.

Helen who bore a slight resemblance to a young Cherie took her on again in The Special Relationship acting with her husband Damian Lewis who played Blair. 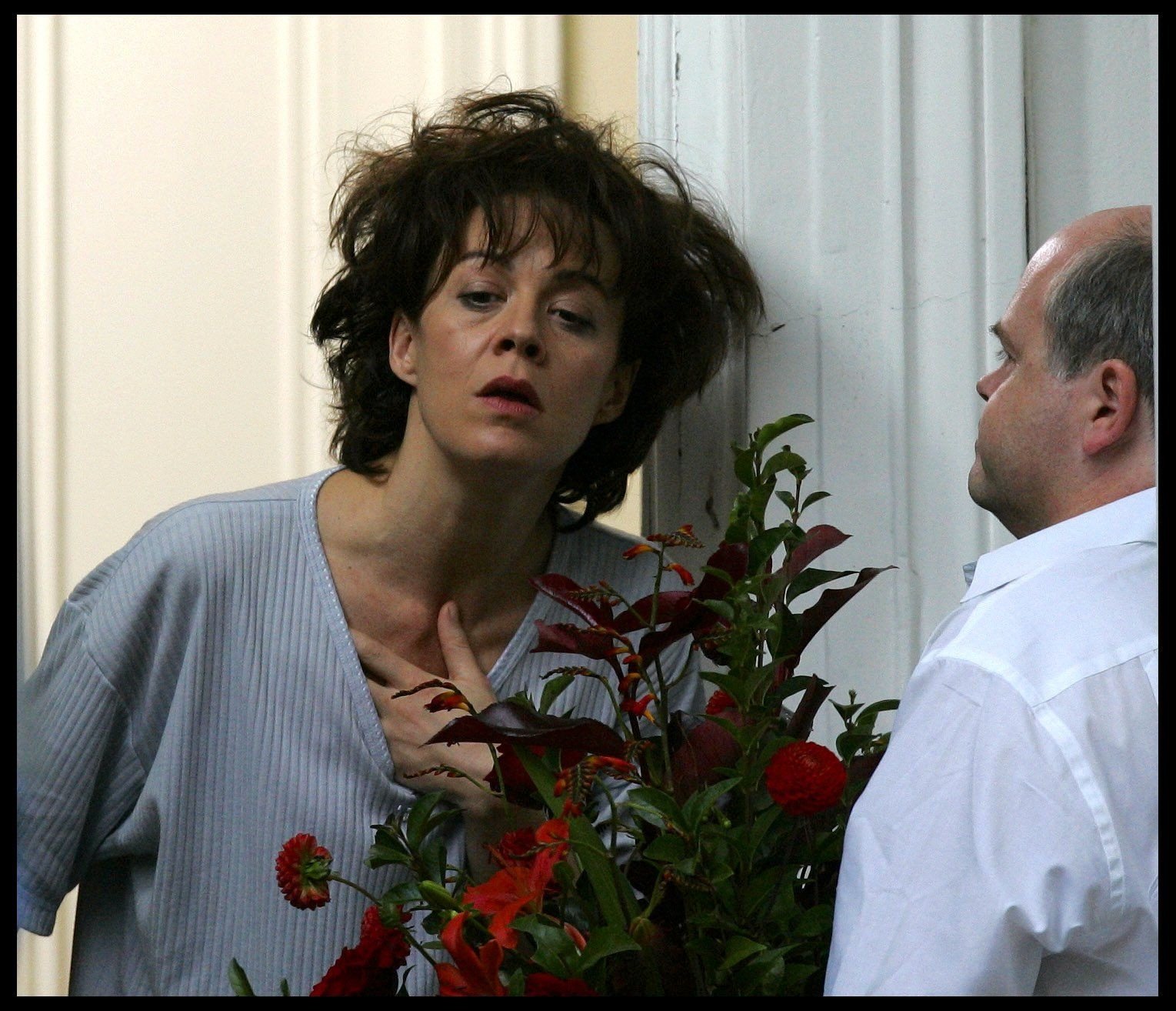 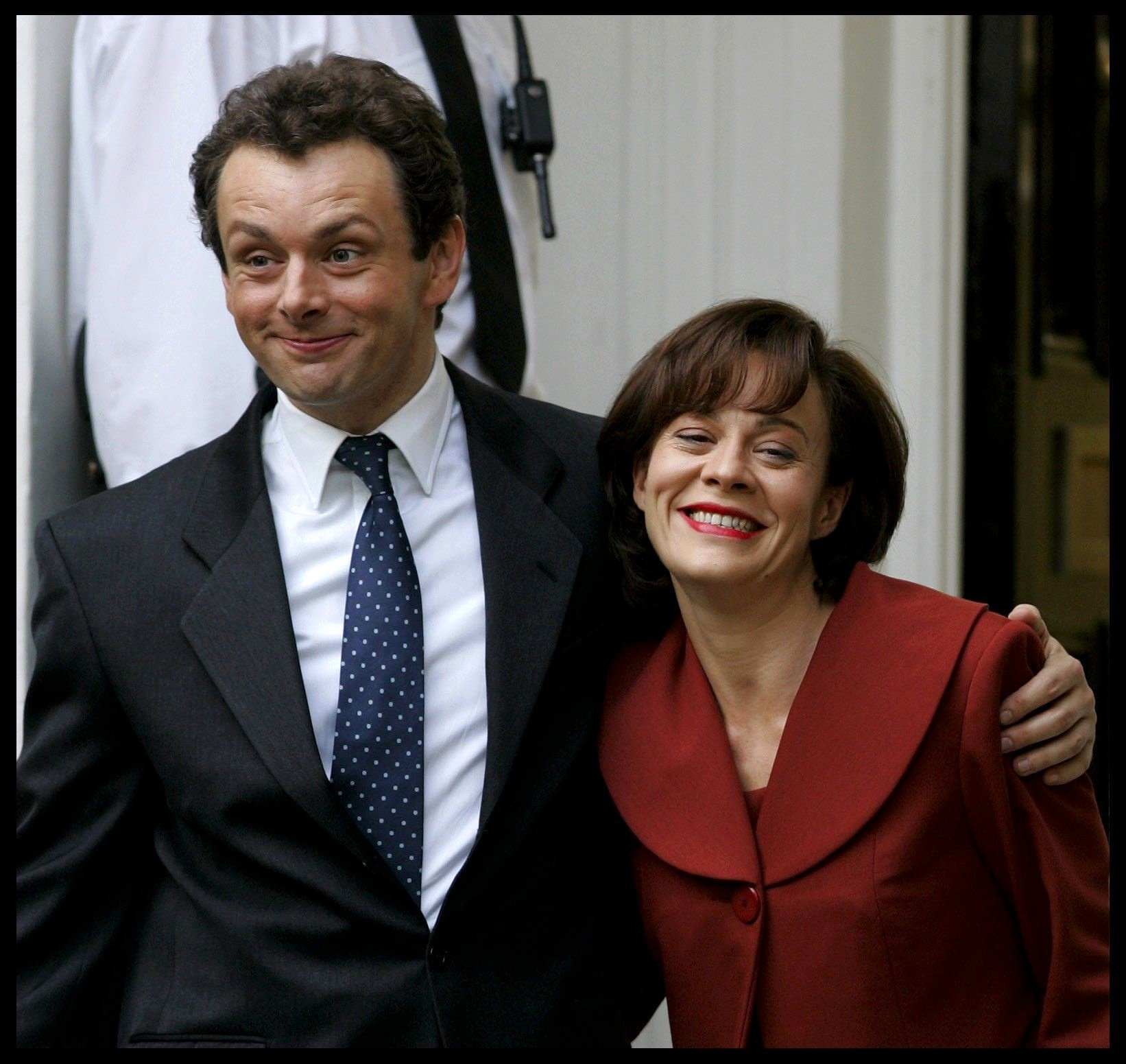 What else has Helen been in?

From 2014 to 2015, the 52-year-old played Evelyn Poole, a professional spiritualist known by the alias Madame Kali in horror TV series Penny Dreadful and joined Inside No. 9,and voiced Stelmaria, the daemon of Lord Asriel (James McAvoy) in His Dark Materials.

Filmwork included the 2012 film Skyfall, in which she questioned Judi Dench’s M as Clair Dowar MP.

Last year Helen won critical acclaim again for her portrayal of the QC Sonia Woodley in the drama Quiz based on the Major Charles Ingram Who Wants to be a Millionaire scandal, and as a Prime Minister in BBC One drama Roadkill.

Actor Jim Howick, who worked with Helen McCrory and her husband Damian Lewis on the 2015 comedy film Bill, tweeted: “This is so shocking and sad. Helen along with Damien were both terrific fun on Bill. 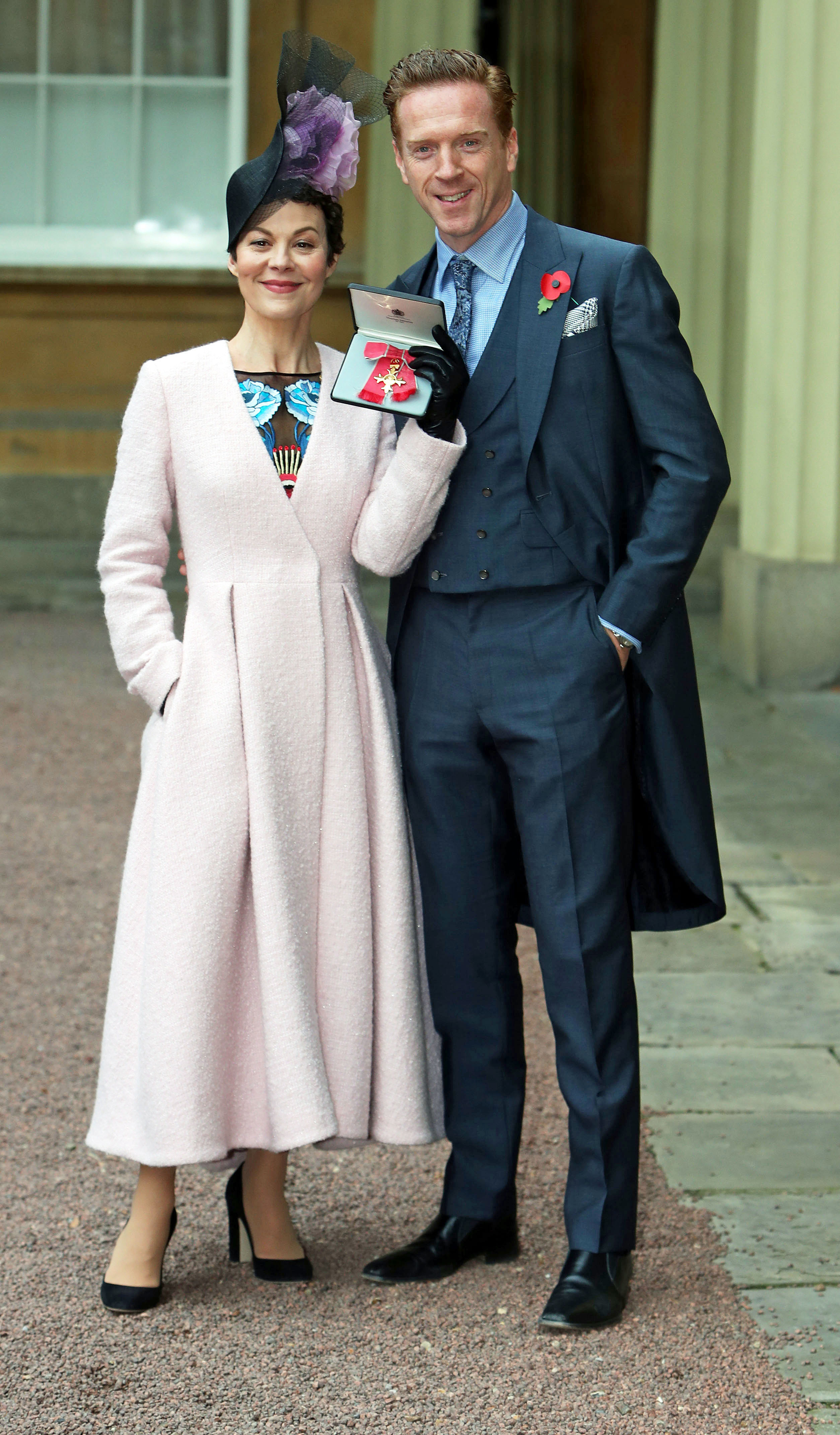 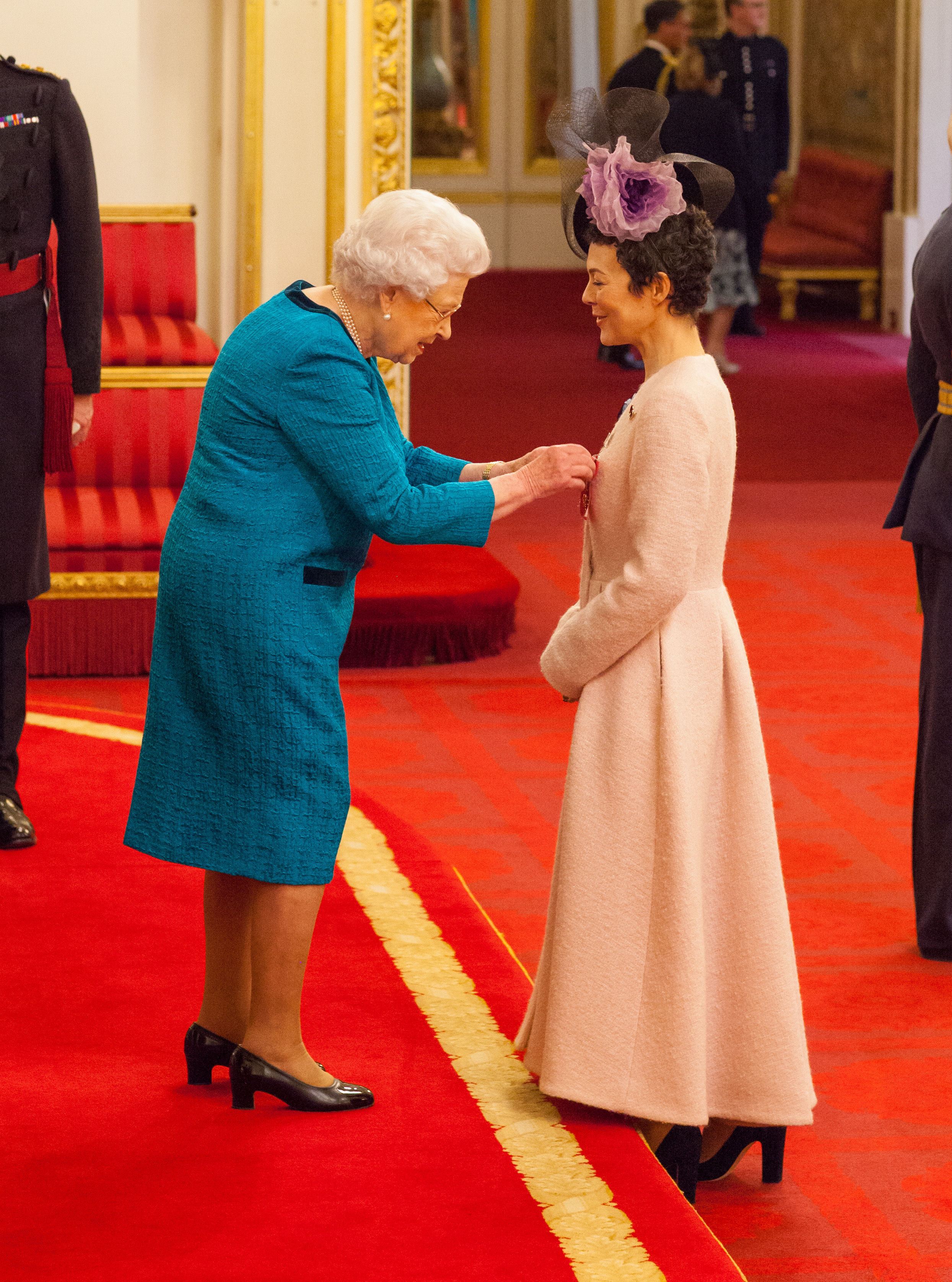 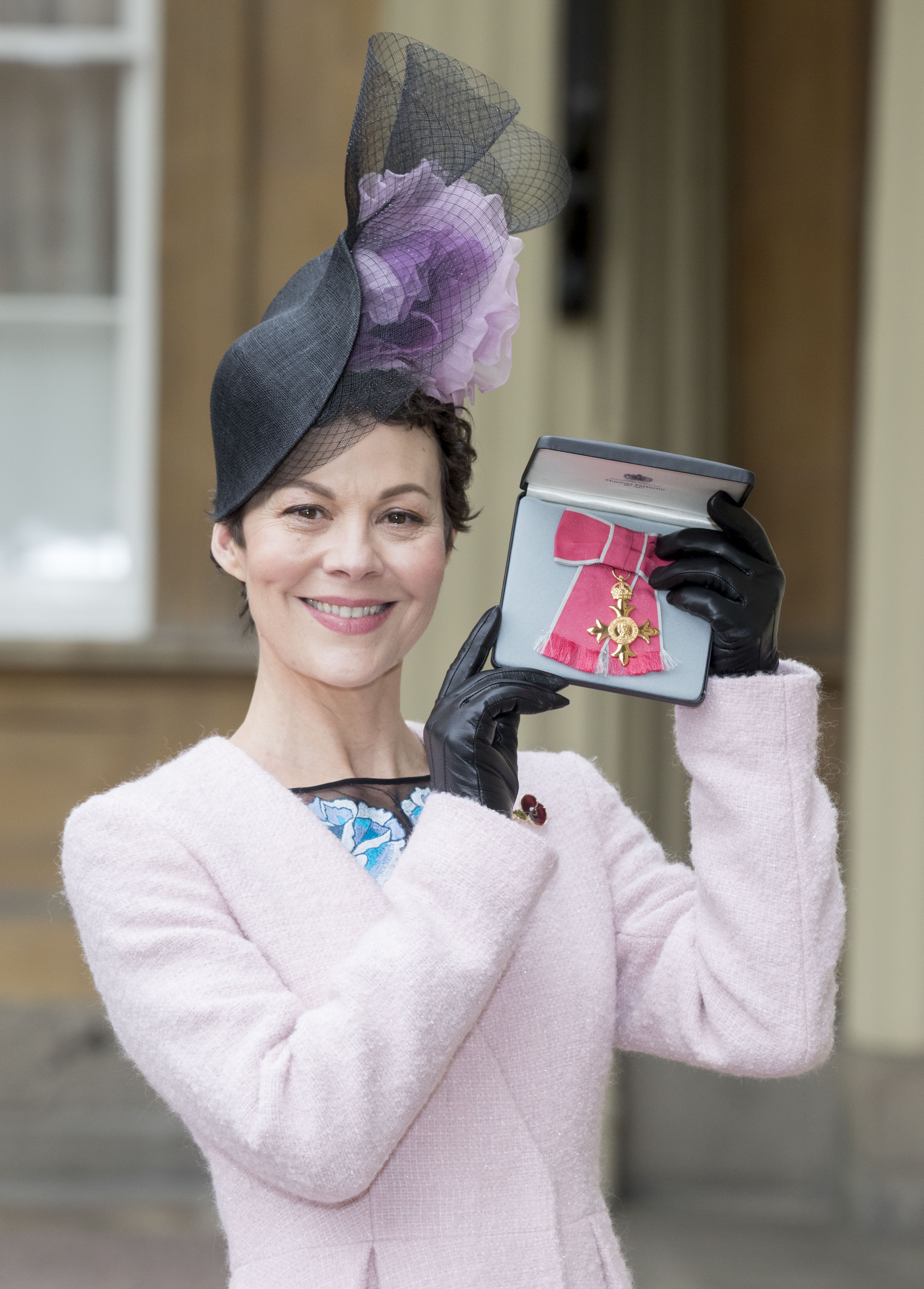 “She was so generous with her time and her performance. I urge everyone to listen to her Desert Island Disks. What a talent we have lost.”

In 2017, Helen was awarded an OBE in the New Year Honours list for services to drama.