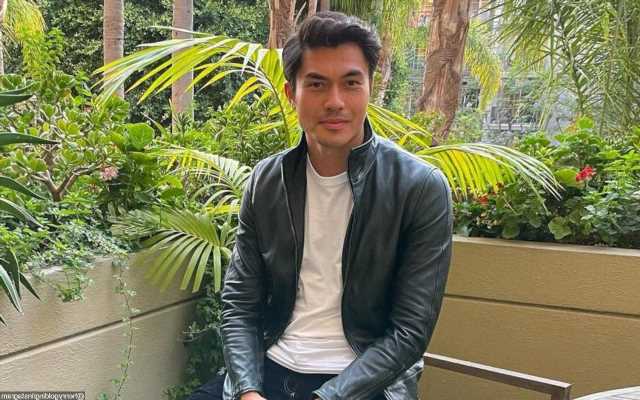 Feeling like ‘an outsider’ in both Hollywood and Asia, the ‘Crazy Rich Asian’ actor realizes, ‘I’m half-white. I’m half-Asian. I’m never gonna be enough of anything.’

AceShowbiz -“Crazy Rich Asians” star Henry Golding feels like an outsider in both Hollywood and Asia.

The Malaysian-British actor does not feel welcome in either culture as he’s received criticism for not being “Asian enough” and “white enough,” in movie roles.

“I feel like an outsider now. I wasn’t Asian enough for ‘Crazy Rich Asians’. I’m not white enough for [new film] ‘Snake Eyes‘,” he told Inverse.com.

The original “Snake Eyes” comic book character was a blonde-haired, blue-eyed white male, but he points out so was Aquaman before Jason Momoa took on the DC Comics character.

“We’re playing characters,” Golding said. “Not their background. It’s bonkers we’re still having those conversations when we’re fighting for something so much bigger. It’s toxic.”

“We should be uplifting each other and rooting for the success of everyone. Not just a few because they’ve been lucky to be brought up in a certain location.”

The former TV host and model, who made his acting debut as a handsome, eligible bachelor in box-office hit “Crazy Rich Asians”, said being mixed race is something he has had to grapple with, adding, “I’m half-white. I’m half-Asian. I’m never gonna be enough of anything. So I’m going to be who I am. I’m going to lead a movie the best way I can.”

“Snake Eyes”, also known as “Snake Eyes: G.I. Joe Origins”, opened in the U.S. on Friday, July 23. Golding takes on the titular character, a lone fighter with a mysterious past who is recruited into the secretive Clan Arashikage. The film follows the character’s journey prior to becoming the heroic masked agent of the G.I. Joe organization.