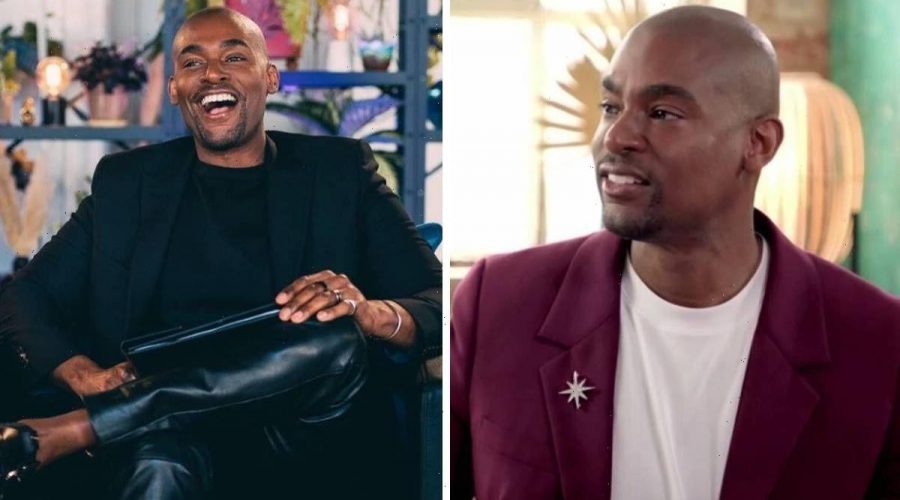 Married at First Sight: Matt and Whitney kiss in teaser

Paul C Brunson has been on screens almost every night for the past couple of months for Married at First Sight UK season seven. Along with Charlene Douglas and Mel Schilling, Brunson has had a front-row seat, watching all of the romance and drama unfold with the married couples. So it’s no surprise that E4 viewers are curious about the relationship expert’s personal life away from the show.

Does MAFS UK expert Paul C Brunson have any children?

MAFS UK star Paul C Brunson has been married to his wife Jill since 2000 after meeting at Old Dominion University in Virginia.

They work together as matchmakers and relationship coaches and share two children together.

Their sons are called Liam and Kingston and on top of her day job, Jill also homeschools them.

It isn’t known exactly how old the couple’s sons are but they appear to be in their pre-teens.

On his website, Paul says that his family’s “journey has been the greatest teacher in my life.

“The lessons have come in moments of pain and pleasure.”

Paul regularly shares pictures of his loved ones on Instagram with his loyal 223,000 followers.

One of his most recent posts with his sons was a video in August when he and Jill took the children to the hairdressers.

He wrote: “The boys got tired of me cutting their hair and wanted a ‘professional like mommy has’.

“Jill and I brought them to the actual professional that Jill goes to in Brixton called @andrepierreltd. They weren’t disappointed.”

The family of four regularly takes trips around the country together, visiting Birmingham in July.

He wrote: “One of the reasons my family travels so much is to understand better the world, its many cultures, and extensive history.

“Birmingham delivered us many unforgettable lessons, and we’re blessed to have had the opportunity to visit!” (sic)

Married at First Sight UK season seven came to a close this week with the reunion show bringing this year’s cast back together.

Unfortunately, it was revealed that all but two of the couples had split, leaving just Jenna Robinson and Zoe Clifton and April Banbury and George Roberts still matched up.

But since then, even April and George have reportedly gone their separate ways.

Fans took to Twitter, complaining how it appeared the judges were “miles off reality” when it came to their perspectives on all of the contestants.

In response, Paul replied: “I completely agree. As I’m watching the series with you I realize a major issue is that we’re not seeing what happens outside the dinner parties and commitment ceremonies.

“This year, the stories are moving so quick that without that further context, our commentary is off.

“It appears that almost one week of content is being edited down to a single episode.

“I was there and even I am getting slightly lost.”

MAFS UK is available to watch on All4.