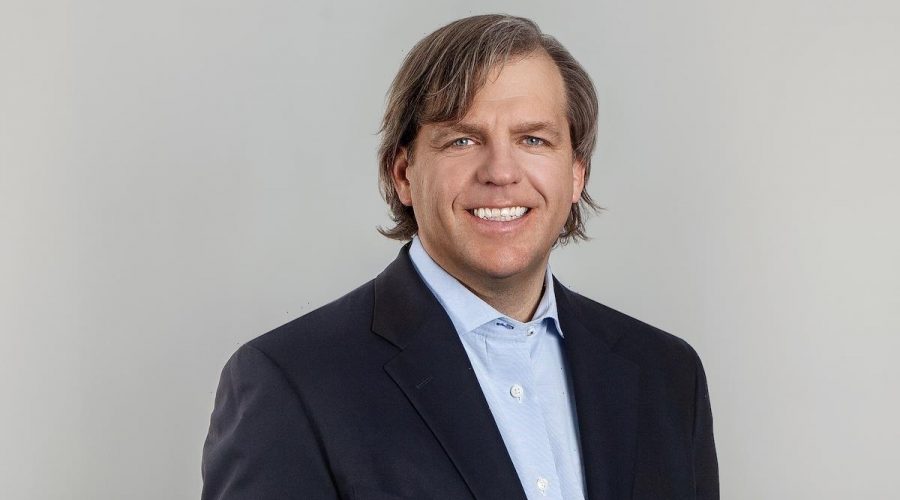 Boehly is the co-founder and CEO of Eldridge and is a part owner of the Los Angeles Dodgers, Lakers and Sparks 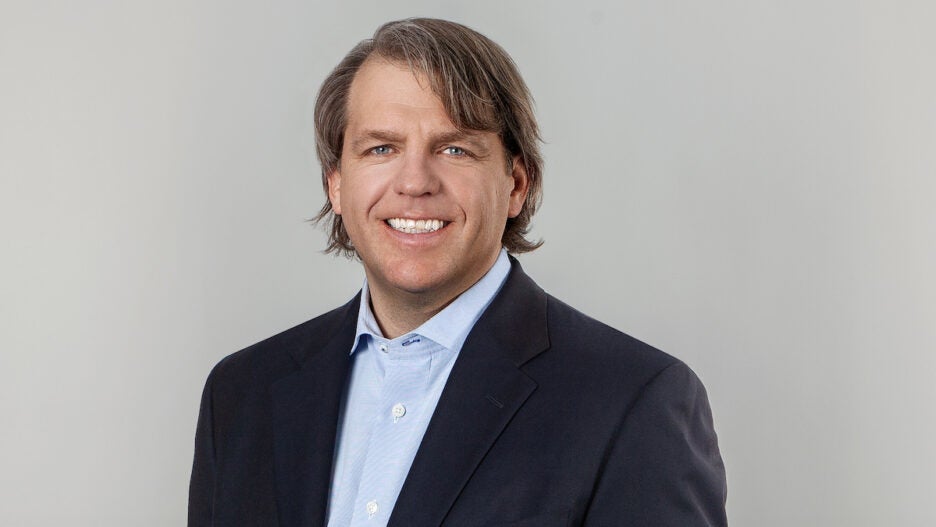 He will lead the Golden Globes group in its reform process and increase the diversity of its membership, as earlier today the HFPA added a new set of 21 diverse members, including various Black and Latino journalists.

“Todd Boehly is already a partner of the HFPA who has consistently supported reforms and encouraged change from the beginning. As a results-driven businessman with a proven track record of success, his guidance as interim CEO will be instrumental in achieving meaningful change and greater diversity and inclusion,” HFPA president Helen Hoehne said. “As an entrepreneur, investor and philanthropist with deep roots in the Los Angeles community, he will make an ideal partner and leader for the HFPA as we complete our search for a permanent CEO.”

In the last month, the HFPA has elected a new president, named three external members to the Board of Directors (which consists of 2/3 of women and 1/3 of people of color), been in communications with studios throughout the industry and started the process of meeting with Hollywood publicists, an insider told TheWrap.