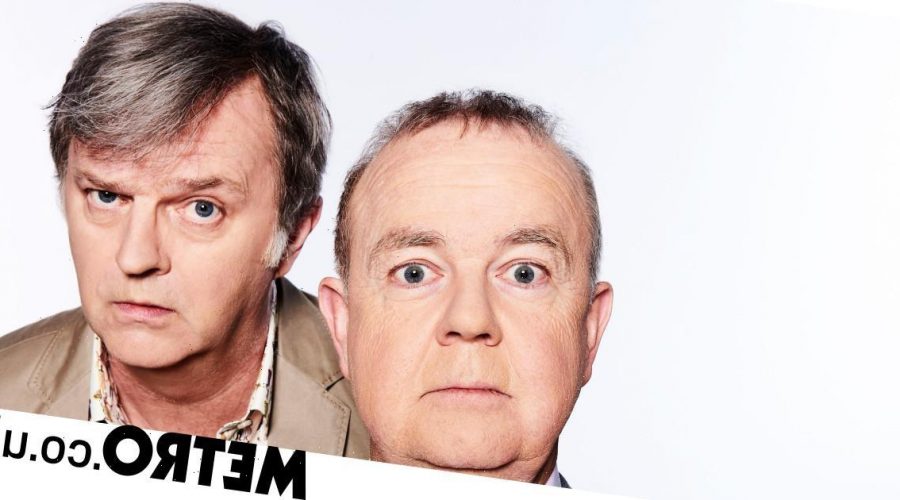 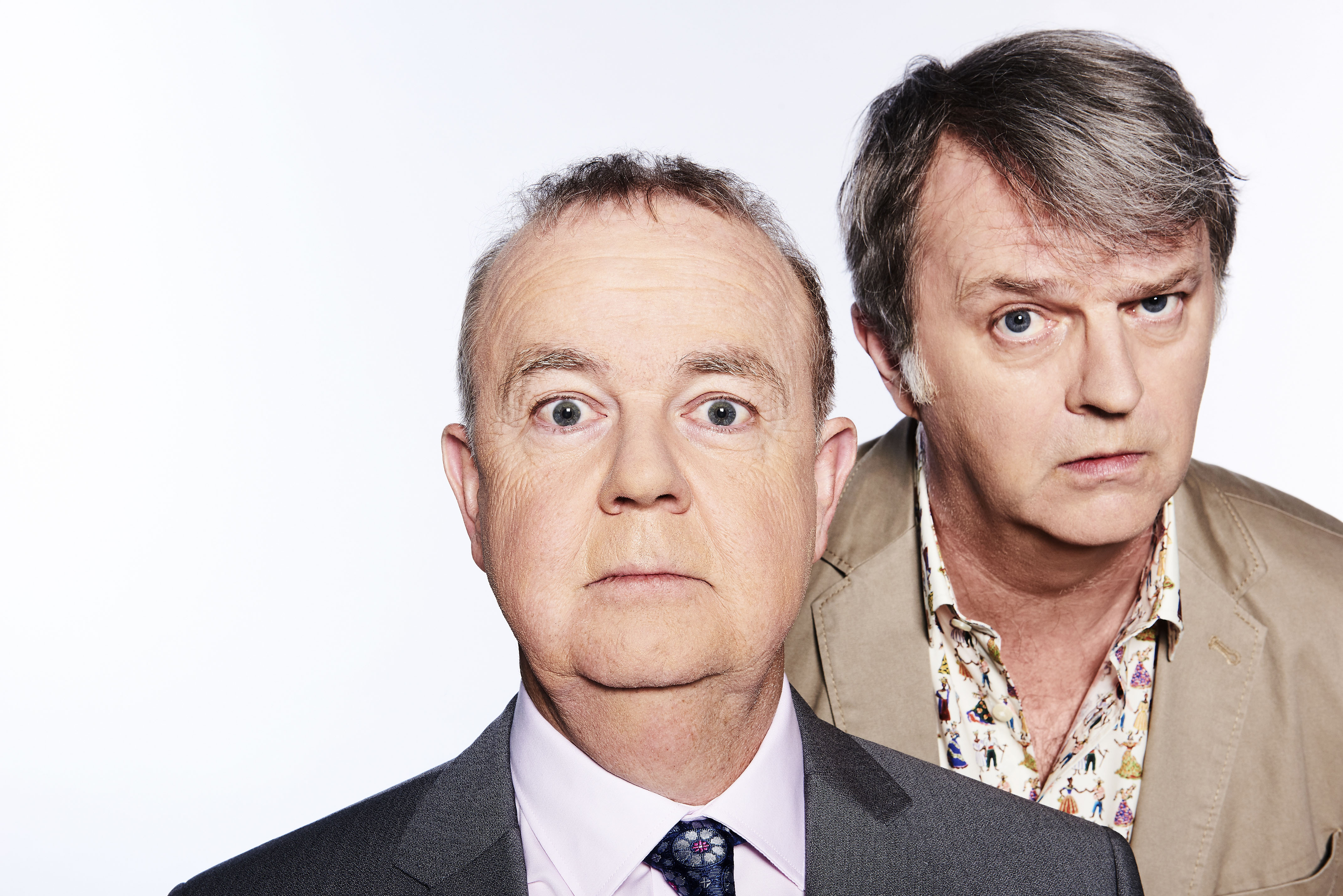 TV audiences will be returning to the studio for the first time in 2021 from next Monday May 17, it’s been confirmed.

The Jonathan Ross Show and Have I Got News For You will be among the first recordings to welcome back actual people to watch filming.

From May 17, the lockdown measures in England, Scotland and Wales will ease in the biggest relaxation of the year so far with restaurants and pubs welcoming diners in doors, while people will be able to hug their loved ones.

Have I Got News For You producer Jimmy Mulville confirmed the satirical panel series on BBC One will have around 100 to 200 fans descend into its studio for the next recording.

Another 60 to 80 people will also watch the recording live from a cinema at the Riverside facility.

‘We’re edging closer [to normality] and, hopefully, if things go according to plan… there will be no problem with TV studios being packed out like theatres and football stadiums,’ Mulville enthused to Deadline.

Executive producer Bea Ballard also revealed the final two episodes of the current series of The Jonathan Ross Show will have up to 66 audience members in attendance and Television Centre’s studio one, which usually has a capacity of 550 people.

‘There’s no doubt having an audience helps the performers,’ Ballard said.

For both shows, audience members will be required to wear masks and will need to pass temperature checks as well as being spaced out according to social distancing regulations.

Have I Got News For You airs Fridays at 9pm on BBC One. The Jonathan Ross Show airs Saturdays at 9.35pm on ITV.

Got a story? If you’ve got a celebriy story, video or pictures get in touch with the Metro.co.uk entertainment team by emailing us [email protected], calling 020 3615 2145 or by visiting our Submit Stuff page we’d love to hear from you.

12/05/2021 TV & Movies Comments Off on HIGNFY and Jonathan Ross Show confirm return of studio audiences from next week!
Lifestyle