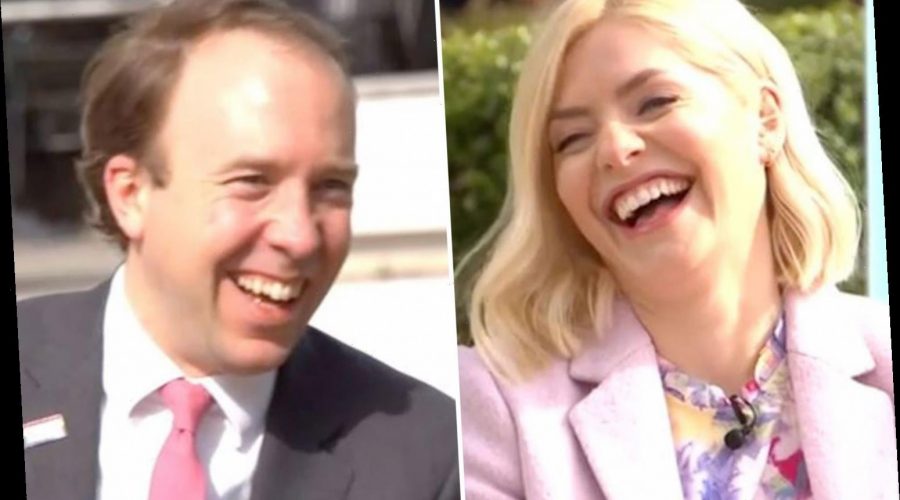 HOLLY Willoughby was left in hysterics today as health secretary Matt Hancock described his red office as a "boudoir".

The government minister was opening up about what it's like to be in the public eye – admitting he often watches himself on Gogglebox. 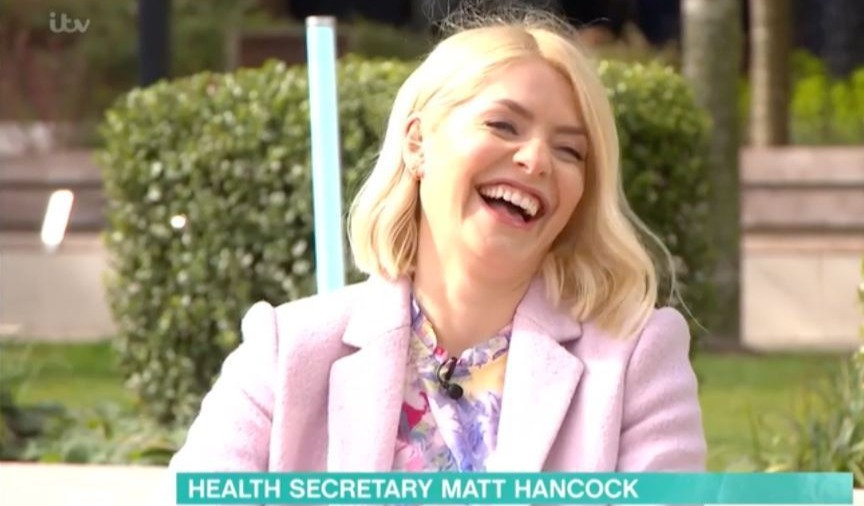 Hancock told This Morning today: "It is funny when you're sitting down on. Friday night, Gogglebox comes on and you're all relaxed, then suddenly you're on the screen and then worse still, the reactions to you."

Holly replied: "There was quite a reaction to your red room.

"We love it, we love peering into people's houses, it speaks volumes.

"Lots of people were saying that was quite brave choice of paint." 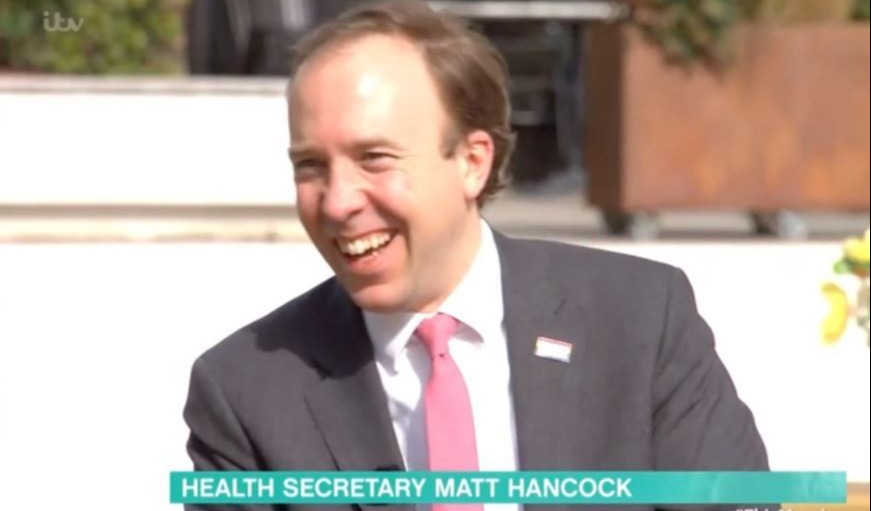 Standing by his bold choice of paint, Hancock said: "I love my office, I love it."

Holly said: "It's a bit of an angry red though isn't it?"

"It's just me and my paperwork."

Holly and her co-host Phillip Schofield burst out laughing at Hancock's description.

"It's like a boudoir? What have you just said?", said Phillip.

Hancock laughed it off and the interview ended after he'd been grilled on whether summer holidays abroad will go ahead this week.

As Britain takes the first step out of lockdown today, This Morning viewers were furious when Holly repeatedly asked if she can go abroad.

They lashed out at the ITV daytime show for being "obsessed" about international travel – despite many people being unable to afford it after a year of furlough and redundancies.