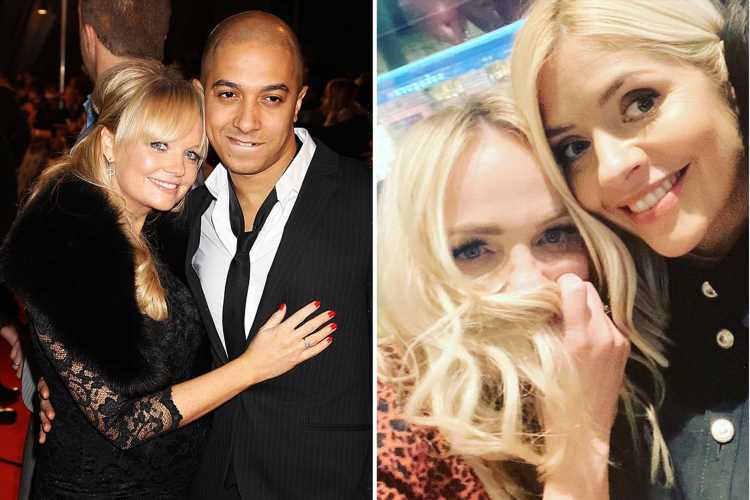 HOLLY Willoughby has congratulated her old friend Emma Bunton in an emotional message after she finally got married. 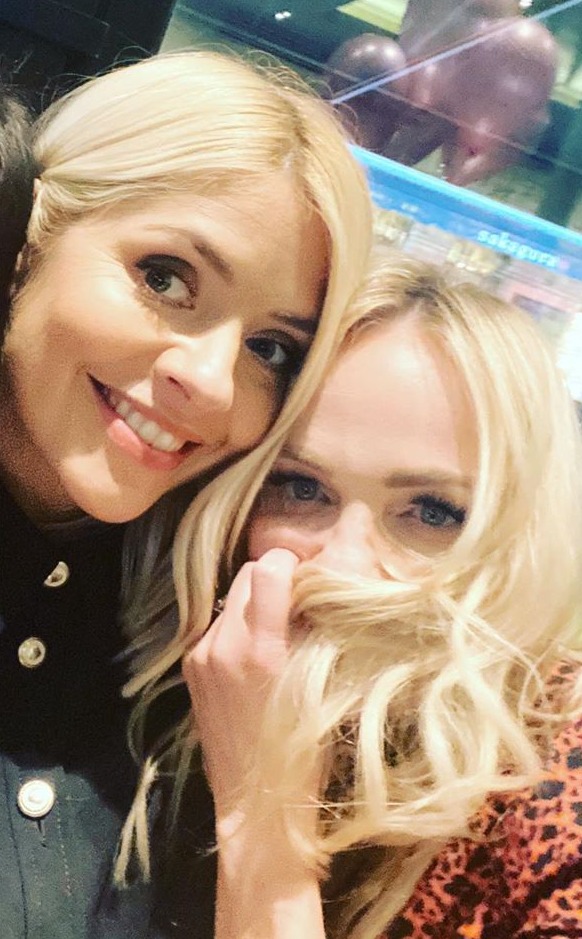 The pair, who have been engaged since 2011, announced the news with a snap of them together writing: "Mr and Mrs Jones! ❤️❤️❤️❤️."

This Morning host Holly, 40, who is not thought to have been at the service, wrote: "Awww my beautiful Baby!

The only guests at the wedding were Emma and Jade's mothers, their two children — Beau, 13, and Tate, ten — and two close friends as witnesses.

Holly and Emma are very close and often hang out together on nights out and at one another's birthday parties.

They have even shared a snog – a story Emma admitted after her Spice Girls co-star Mel B let it slip on Celebrity Juice.

Awww my beautiful Baby! Stand up Mrs Jones… love you both…

Asked by The Sun about the smooch in an interview, the singer said: "Oh deary me. I mean, was she there, Mel B? I’m not sure she was.

"The thing is I think it’s funny. Girls are girls, I’m not denying it.”

Emma and husband Jade initially split up after a year – with Emma even dating footballer Rio Ferdinand between 1999 and 2000.

However, the two reignited their romance in November 2000 before splitting for a second time two years later.

They reconciled again in 2004 and three years later Emma announced that she was pregnant with her first child, Beau, now 13.

In May 2011, Jade and Emma welcomed second son Tate, now 10 – just over three months after announcing their engagement.

Emma previously insisted that she didn't ever plan on marrying her partner, saying at the time that they "don't need a wedding to justify our relationship", however, in 2017 the star appeared to change her tune. 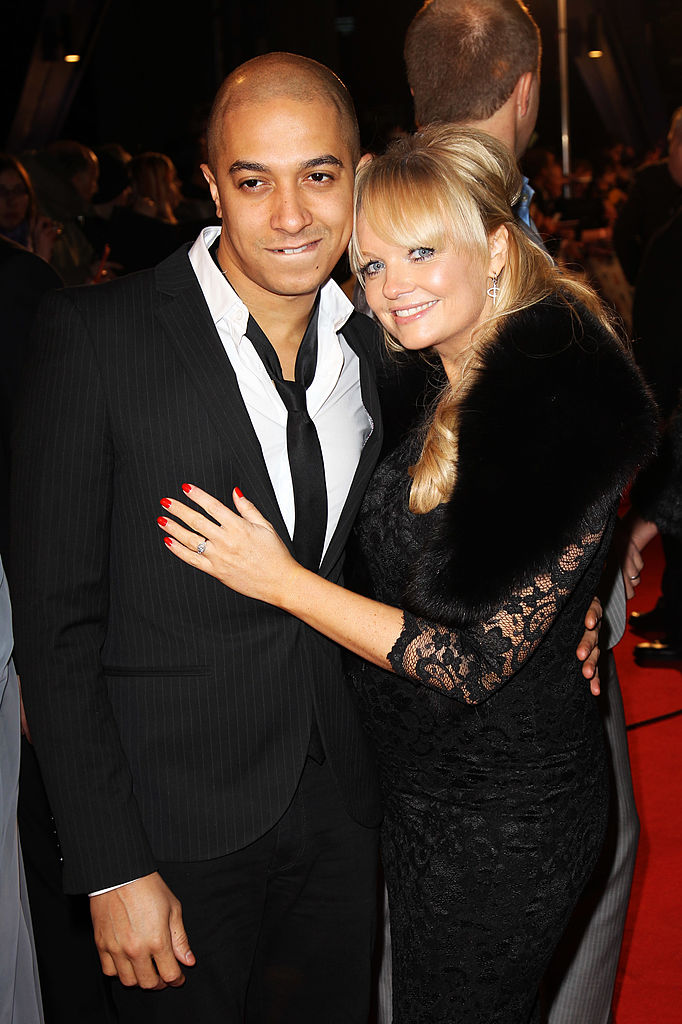 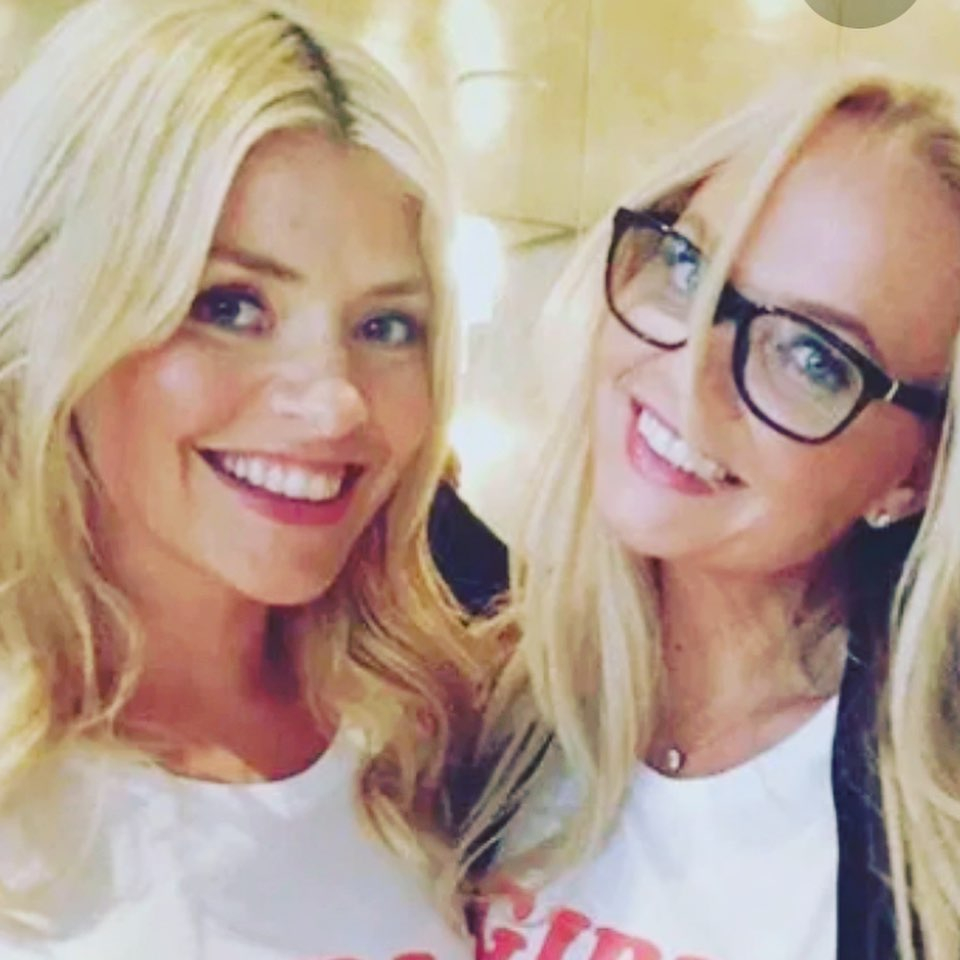