Holly Willoughby has been a presenter on This Morning for the last 11 years with her close friend Phillip Schofield on the ITV morning show. But, after such a long stint on the show, it has now been reported Holly is planning on stepping down from the show completely to pursue other projects.

“Holly is unique in that women like her and want to be her friend and men are attracted to her as she’s so beautiful.

She has universal appeal,” a source said.

“Being a working mum-of-three means parents can relate to her, and she seemingly understands everyday struggles.

“While she loves This Morning, her four-day-a-week live TV stint is a huge drain on her time and requires a lot of energy, plus she’s been doing it for 11 years now. 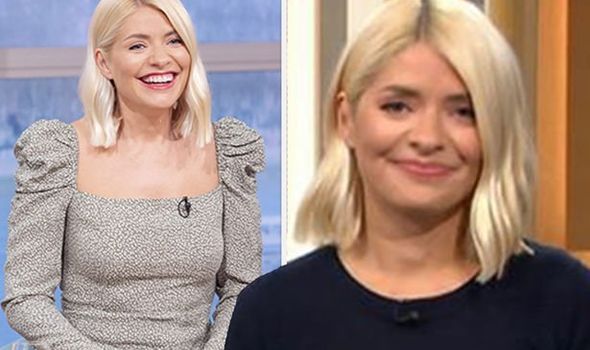 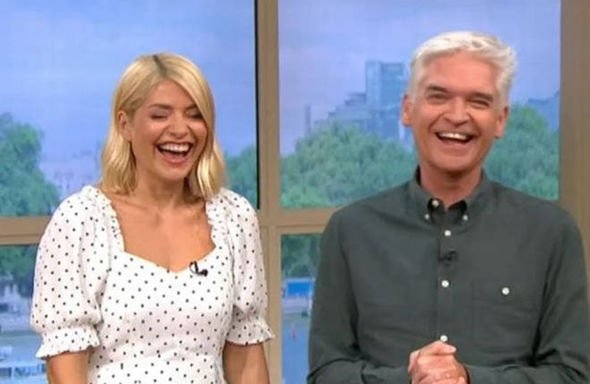 “There’s always change afoot in the broadcasting industry and she’s got her options open to sign up to other profitable opportunities,” the source told The Sun.

Holly reportedly is finalising her plans to leave and take more control of her career.

The news comes after Holly decided to quit Celebrity Juice, a show she has appeared on with Fearne Cotton and Keith Lemon for years now.

Holly also left her management team, in a bid to start-up her own firm, so she is very busy at the moment. 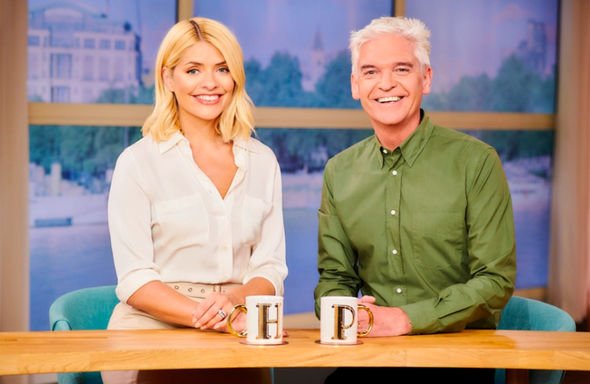 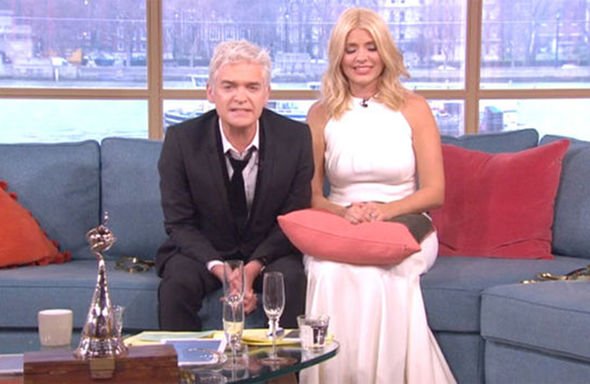 But, a spokesperson for the star has hit back at the speculation.

“Holly loves This Morning and working with Phil,” the said.

“She is the happiest that she’s ever been on the show and has no plans to leave,” the spokesperson told The Mirror.

Express.co.uk has contacted ITV and a representative for Holly Willoughby, asking fro comment.

Phillip and Holly are currently on their summer break, with Ruth Langsford and Eamonn Holmes stepping in four days a week to cover.

This has left Fridays open for a host of different guests to show what they are made of.

Rochelle Humes has been heading up the Friday shows, joined by special guests.

For the last two weeks, Rochelle has been joined by This Morning treasure Alison Hammond.

CAN’T SEE THE POLL BELOW? CLICK HERE TO OPEN IN YOUR BROWSER

Fans were over-the-moon to see Alison presenting the show as opposed to presenting segments throughout.

But, it seems it won’t be Alison taking over from Holly if the star were to step down.

It came as one fan recently tweeted: “I love Alison, but a whole show, regularly, would be too much,” a viewer replied quickly after Friday’s edition.

The tweet sent viewers into a frenzy, especially when Alison herself got involved.

This Morning airs on ITV weekdays at 10am.