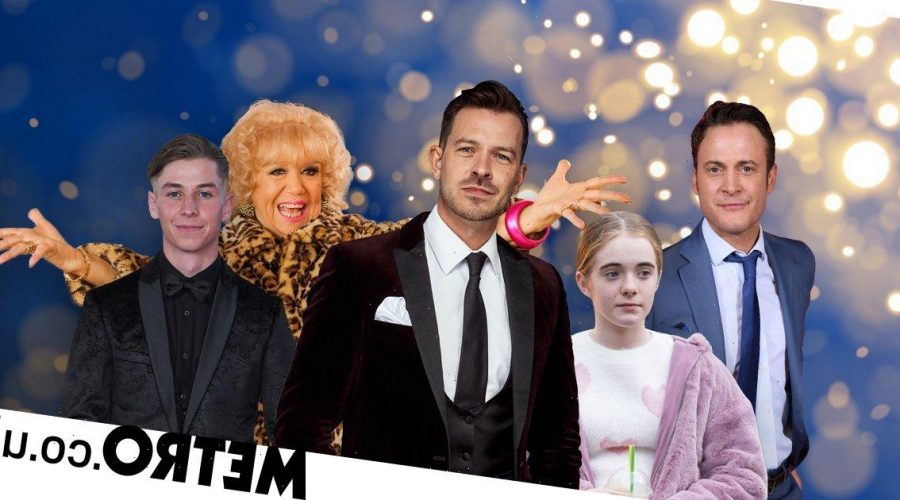 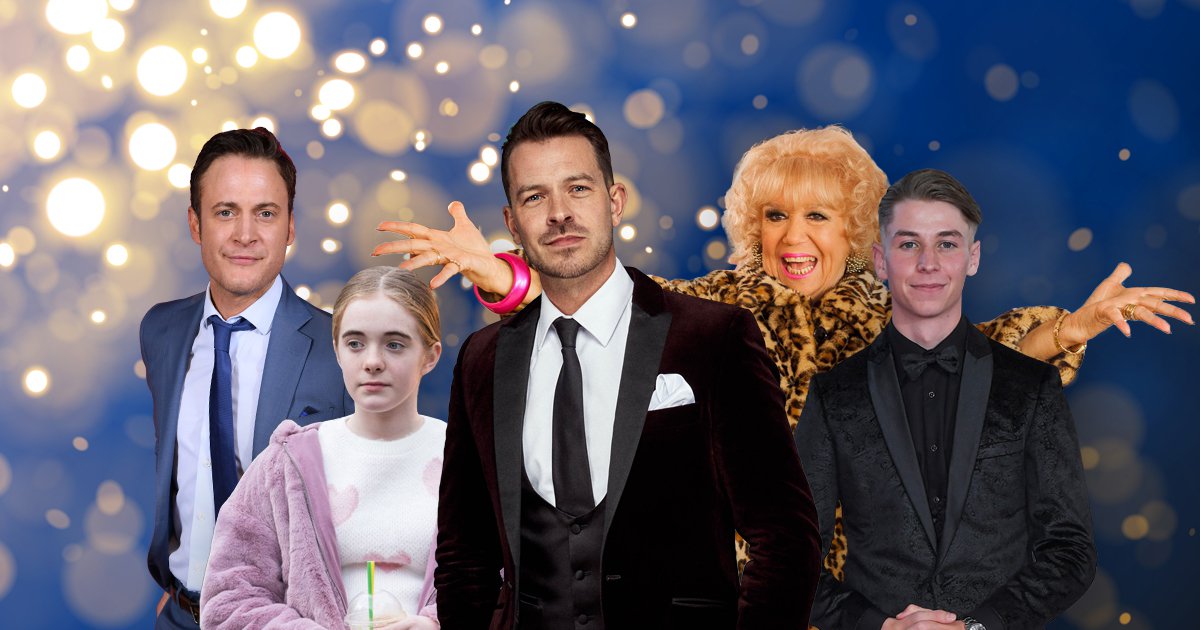 The festive season is almost upon us, but expect no silent nights in Hollyoaks, as this year like every other, drama reigns supreme.

It’s been quite a year for the residents of the eponymous village, with heartbreak, baby drama, murder and kidnappings aplenty.

The mainstays are no doubt hoping for a quiet Christmas to finish what has been a harrowing year, but unfortunately for them, that’s not what they’re going to get.

The Channel 4 soap is going large this year, with heartbreaking exits, escape attempts and jaw-dropping bombshells just a few of the things in store for viewers.

Much like the previous two years, all of Hollyoaks’ festive episodes will be available to stream on All4 from 7pm on Friday December 17, but whether you’re watching live or bingeing in one go, here’s everything you’ve got to look forward to!

Darren is currently being held captive by newcomers Maya and Ethan, who kidnapped him after he witnessed them holding up a jewellery store.

Ethan is being put under immense pressure by Maya – who comes from a family of criminals – to kill Darren, but he despite his efforts, he’s been unable to do so, given that he has forged quite a bond with Darren over the past few months.

The two men continue to bond it seems, and upcoming scenes will see Darren work his magic on Ethan, as he begs him to free him.

But a shocking turn of events ensues after Maya shows up, forcing Darren to make a run for it!

Will he make it home this time? If so, will he arrive back in the village for Christmas celebrations with his nearest and dearest?

Charlie celebrates his birthday in The Dog with his closest friends and family, but a series of shocking events take place, and a life-changing decision is in made in the aftermath.

Charlie, meanwhile, is not pleased after being cast as Joseph in the school’s nativity, but Ella’s annoucement could be the surprise he needs to cheer him up.

A huge decision casts a shadow over the celebrations at Nancy’s on Christmas Day, forcing Ella to make a shocking revelation.

Said revelation, however, shakes the Osborne household, and it hits a little too close to home for Nancy.

Cindy’s heartbreak as Luke forgets he’s with her

Cindy resolves to make this Christmas a special one, as she’s aware it could be Luke’s last.

Luke, as fans know, was diagnosed with Frontotemporal dementia, FTD, two years ago.

Christmas Day doesn’t go as Cindy has planned, however, as Luke’s reaction to her decorations leaves her upset.

What’s more, he forgets which sister he’s supposed to be with, thinking that he’s still with Mandy!

Zara comes to the rescue with a special something, but will Christmas be saved?

Sid is caught in a love triangle

Sid Sumner will find himself caught between two girls this festive season.

He encountered newcomer Lizzie in recent scenes, and the two have a steamy night together – but little does he know what’s about to happen!

Why, he comes face-to-face with Galaxy (Emma Lau) – aka Serena of course! Yes, the girl of his dreams, who he met earlier this year.

In order to protect Lizzie’s feelings, Serena and Sid pretend that they’ve never met before. But with chemistry aplenty between them, will they be able to stay away from one another?

More conflict for Prince and Olivia

Prince interviews for a new job, but decides against telling Olivia what said job entails, or where it is, so you can imagine her shock when she finds out from Nancy that he’s landed the job of the school’s new caretaker.

Olivia is not pleased, that’s for sure, and more conflict arises as a result.

Trish reveals that she’s planning on leaving the village, which leaves Maxine stunned.

Desperate to make her mum stay, Max decides to play cupid and thus sets Trish up on a date.

It turns out, however, that Trish already knows this so-called mystery man. The question is: who is it?

Nana McQueen makes a huge decision this festive season, revealing to her nearest and dearest that it’s time to move on, but subsequent scenes will see her playing down some key information, before a surprise return finds her in a bad way.