HOLLYOAKS has confirmed Jorgie Porter is returning to the soap for the upcoming 25th anniversary.

The actress – who plays Theresa McQueen in the Channel 4 soap – will feature in a "huge" story for the McQueen family as she makes her comeback after four years away. 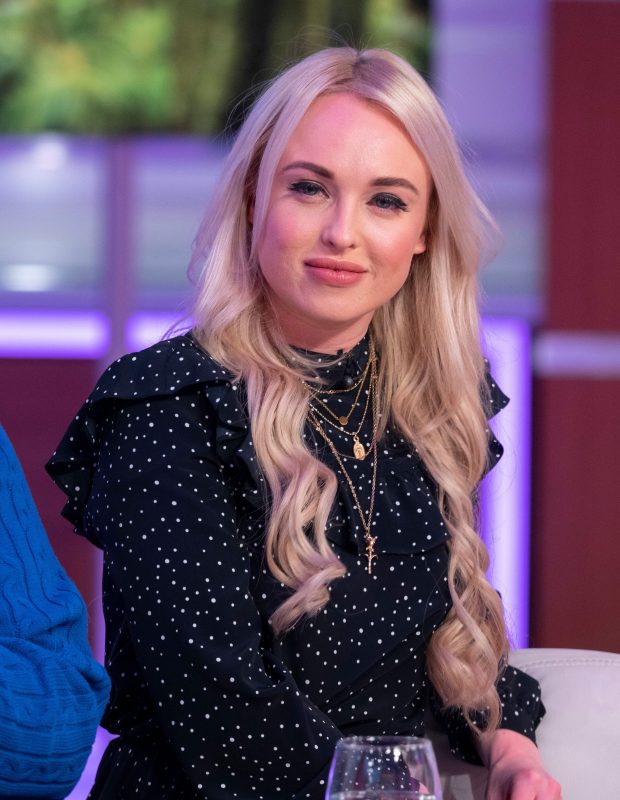 The Sun exclusively revealed Jorgie's comeback earlier this year but now soap bosses have confirmed it.

Viewers saw Theresa leave the village in 2016 as she headed for a new life in Spain, following "heartbreak, affairs and near-death experiences".

Actress Porter said of her return to the Channel 4 soap: "I was excited but obviously a bit nervous – What if Theresa has gone out of my body and my mind?" 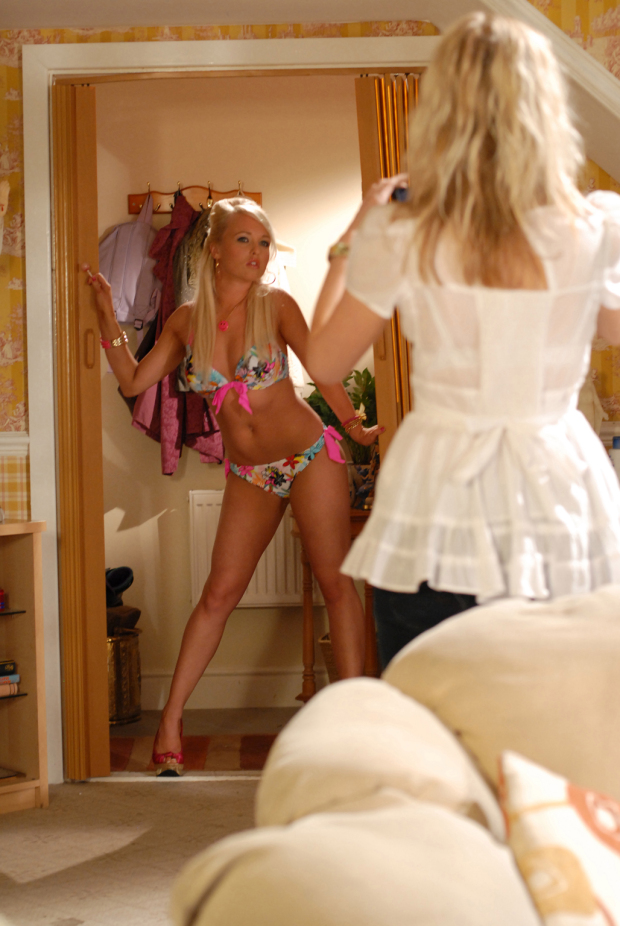 But, she said: "Coming back felt just like home and as if I haven't even been away for five minutes."

Porter, who has appeared in Dancing On Ice and I'm A Celebrity…., said: "Everyone's still the same and they're all amazing and inviting.

"I've been on set a few times now and I've had the best time and Theresa has literally jumped right back in to my body and my mind as if she's never left."

Theresa will reunite with her family, Mercedes (Jennifer Metcalfe), and John Paul (James Sutton) and will arrive back in the village later this autumn.

Hollyoaks returns to Channel 4 tonight at 6.30pm with a first look episode following on E4 at 7pm.