EX-HOLLYOAKS star Ali Bastian has revealed she is pregnant just months after suffering a heartbreaking miscarriage.

The actress, 37, is expecting her first child with husband David O'Mahony in March, with the due date just days after their first wedding anniversary. 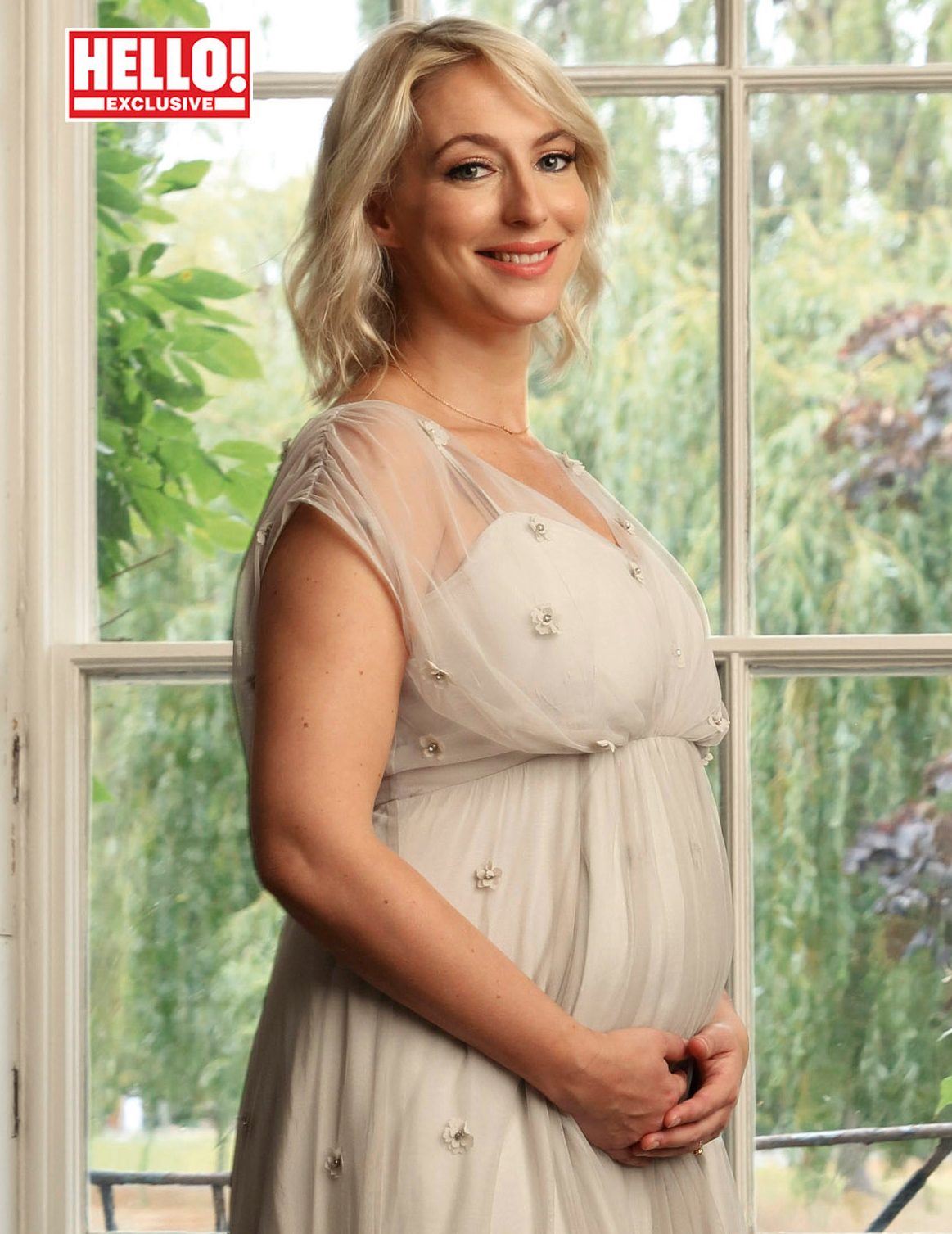 In an interview with HELLO! Magazine, the former Hollyoaks star said: "We feel incredibly lucky.”

"The moment I found out, I was so excited I could hardly speak,” she added.

Doctors actress Ali also opened up for the first time publicly about suffering a miscarriage on New Year's Eve.

“It took a while to process it emotionally. I had been so excited – I'd wrapped up the pregnancy test and put it in the Christmas tree for David.

“I think I was a bit naive about how fragile it all was.” 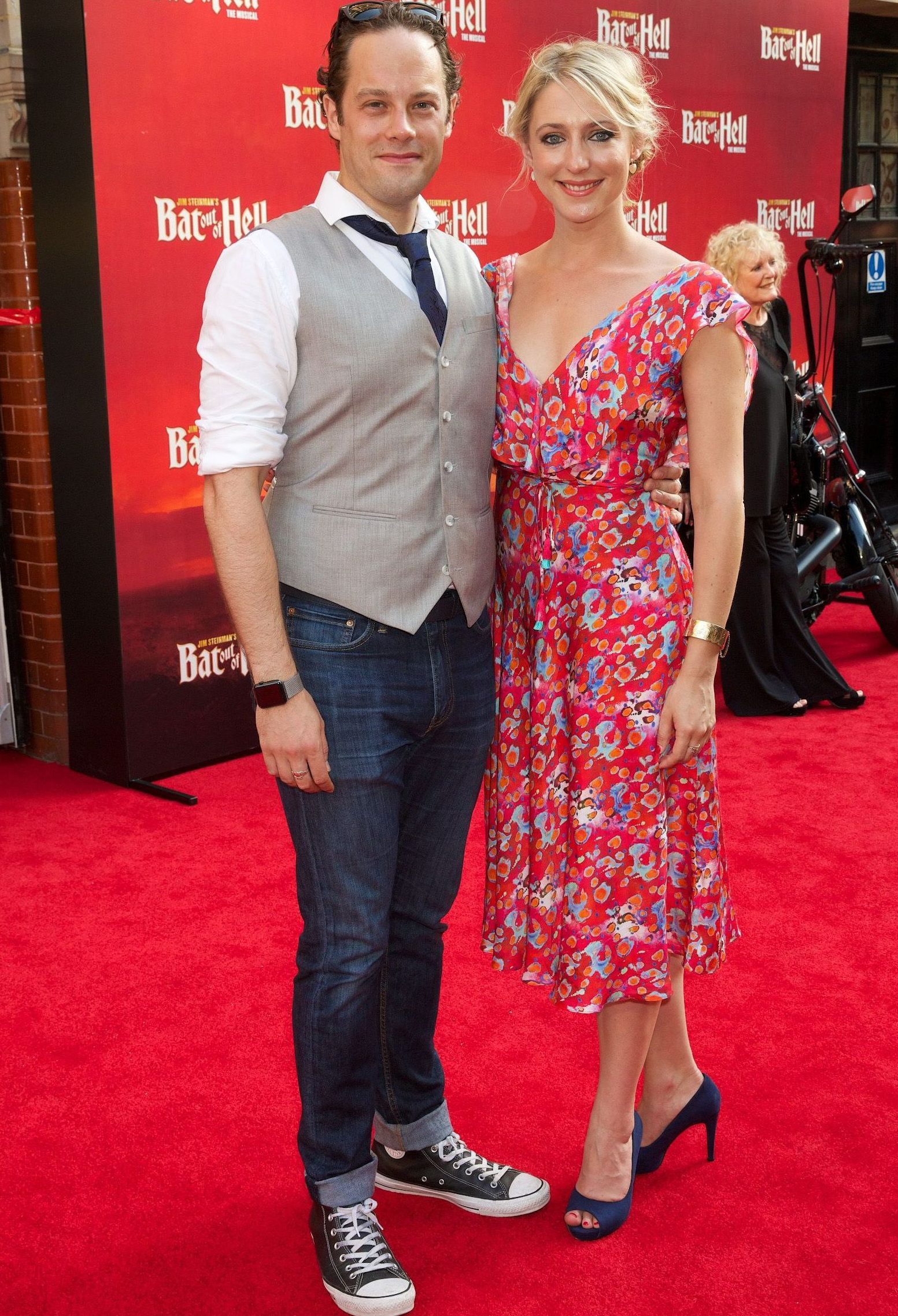 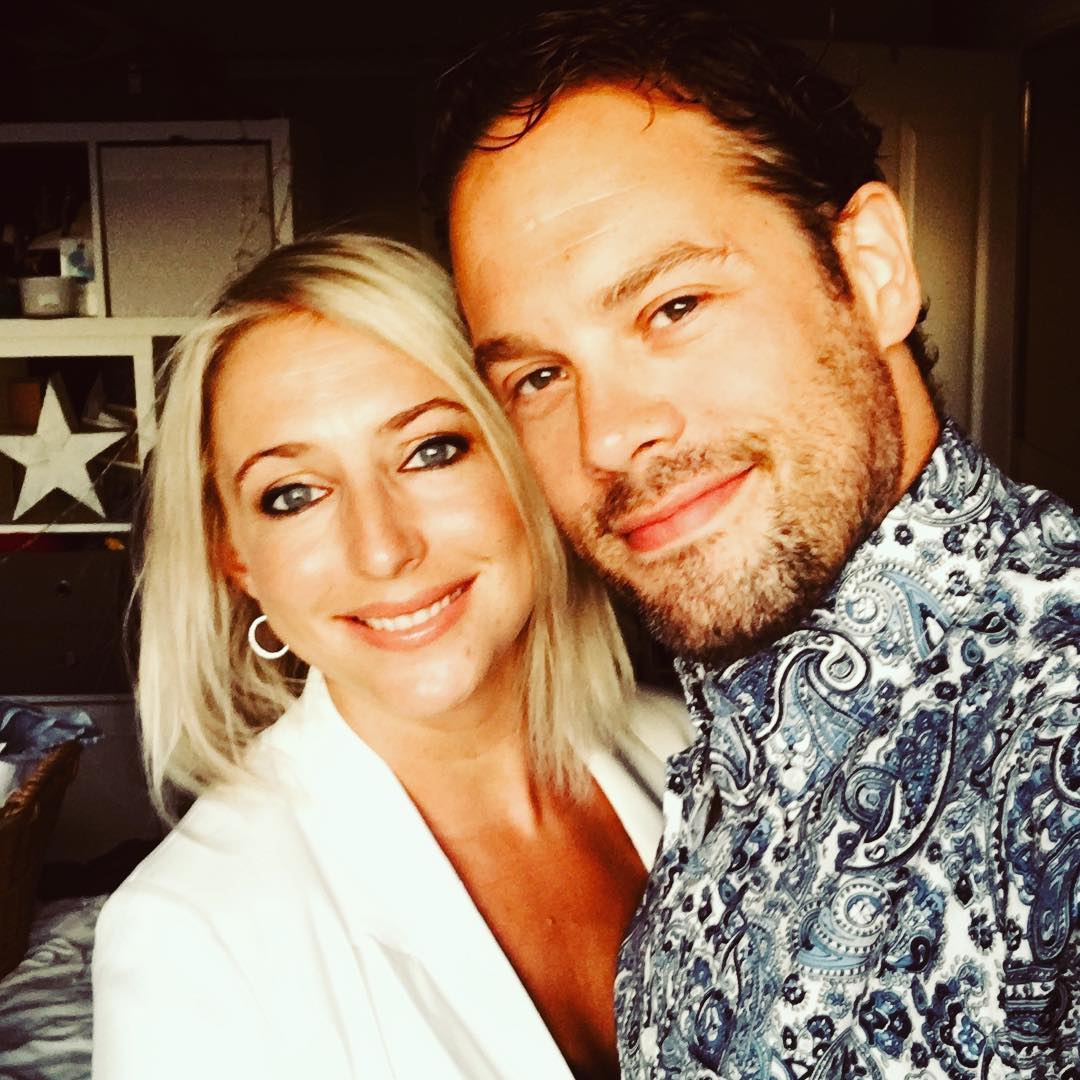 Brave Ali said she wanted to talk about her loss openly to help other women who may be going through the same heartbreak.

Her supportive husband David, who stars in Mamma Mia! in London's West End, said he’s sure Ali is going to be a “brilliant” mum.

He added that the couple have always wanted children.

Ali also revealed she has been suffering from morning sickness and could not go near a fridge or dishwasher at one point.

Their pregnancy joy comes less than a year after they tied the knot in a “magical” ceremony in London.

Ali previously told how the ceremony at Old Marylebone Town Hall was the “happiest day of my life”.

The happy couple were joined by celebrity guests including Westlife’s Kian Egan and his wife Jodi Albert, who also starred in Hollyoaks.

They were still buzzing from their big day when they jetted off to the Maldives for an exotic honeymoon.

The newlyweds were seen relaxing on a boat as they enjoyed the sunset during their romantic getaway. 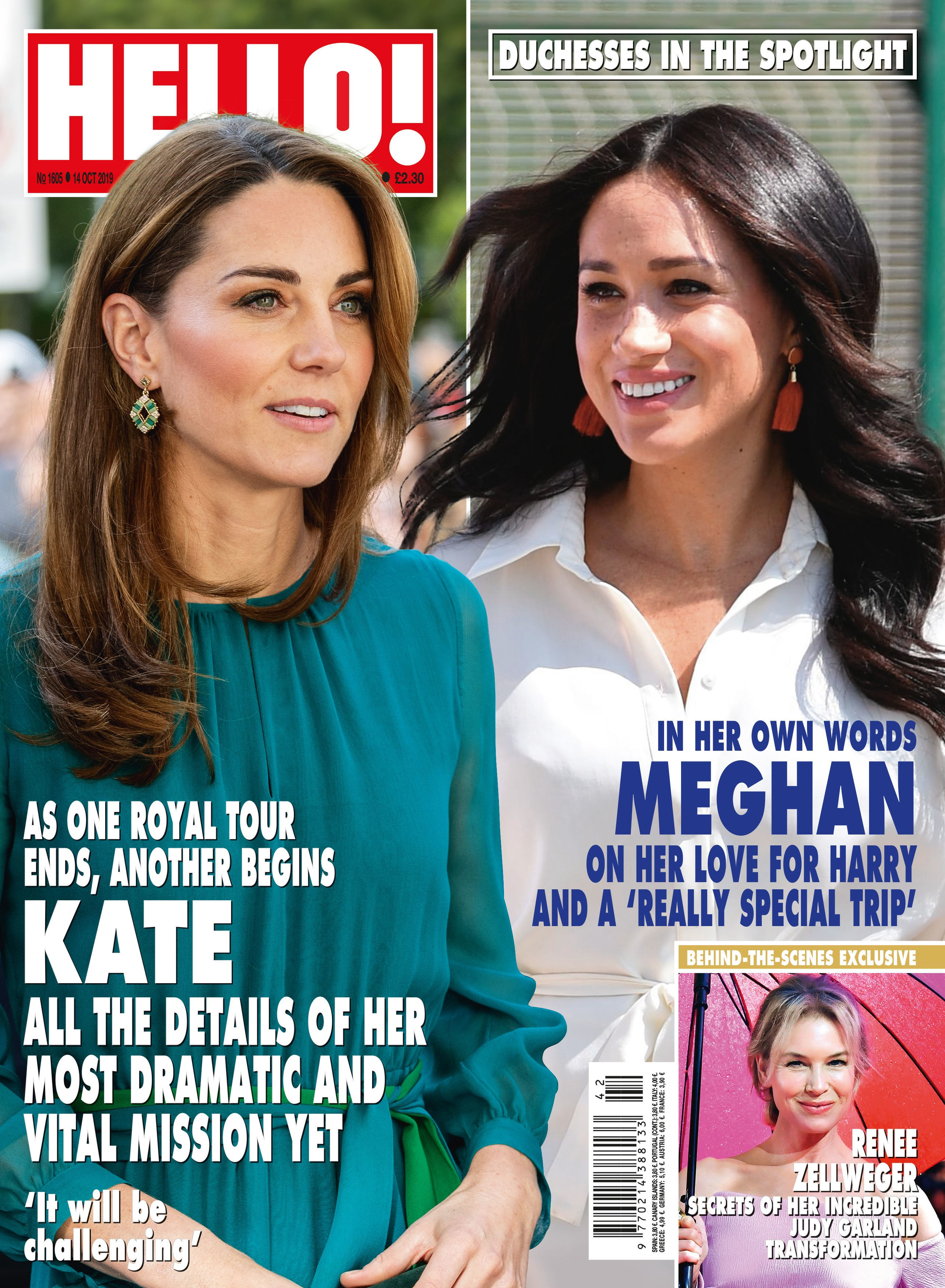