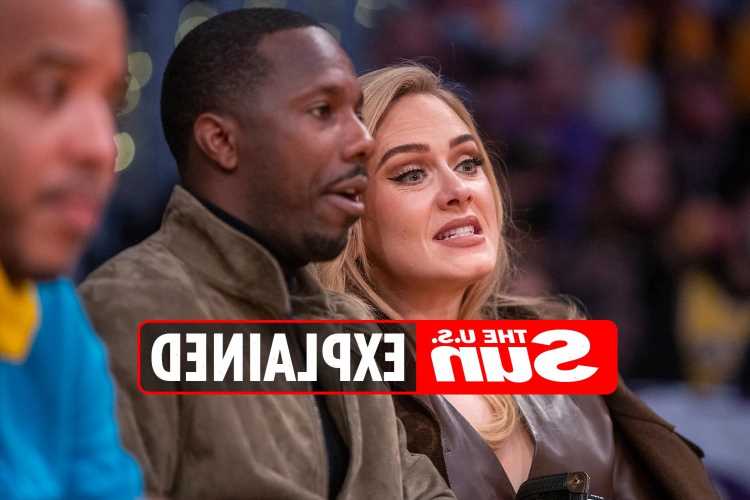 ADELE and sports agent Rich Paul’s relationship has caused a whirlwind on the internet since going public.

The duo was rumored to have sparked a romance after Adele’s divorce from Simon Konecki. 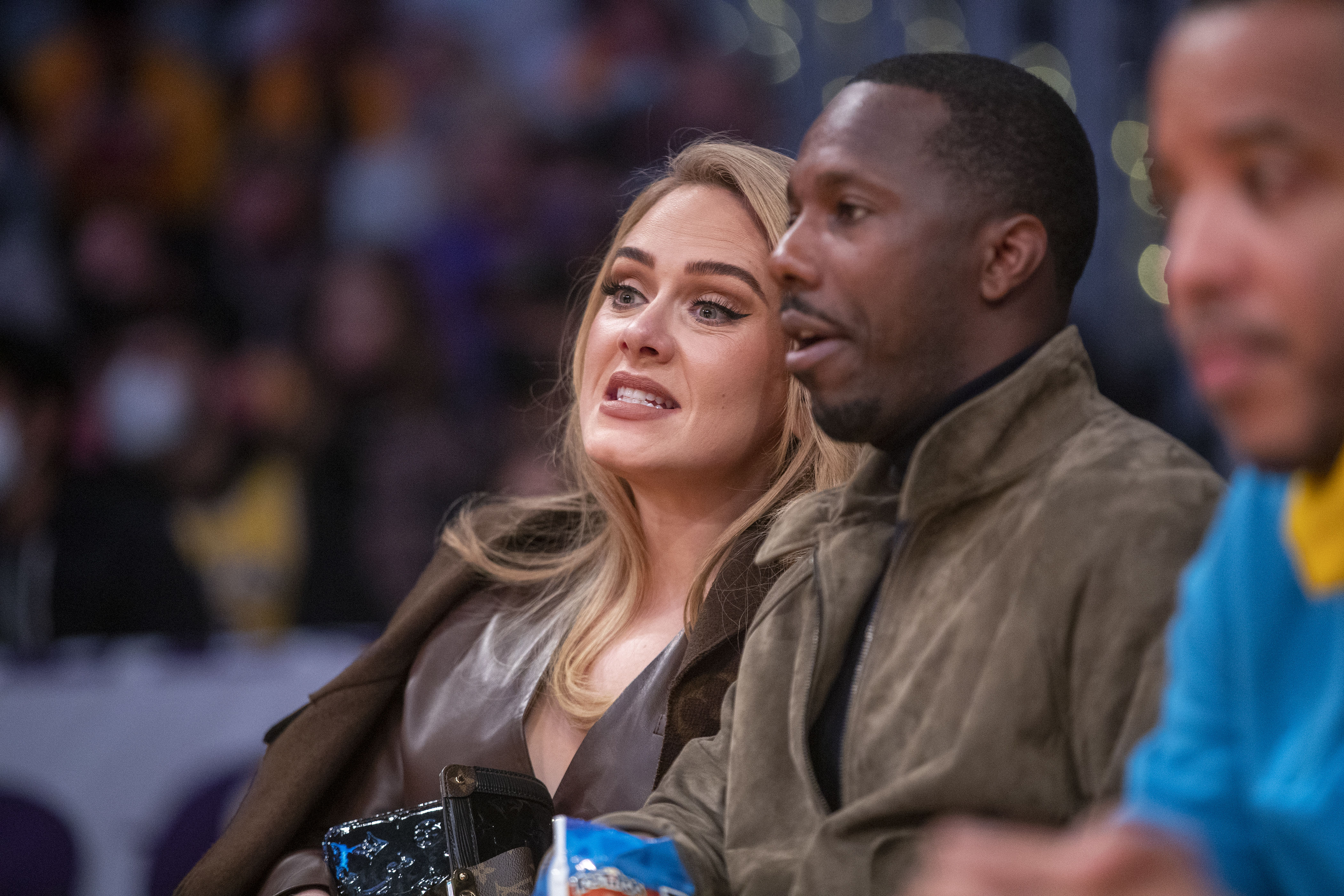 How did Adele and Rich Paul meet?

Adele and Rich Paul were rumored to have been dating when they were spotted sitting courtside at a basketball game back in July of 2021.

Their relationship comes after Adele's divorce from Simon Konecki was finalized in March 2021.

The singer dished on how she met Paul to Oprah in the CBS special Adele One Night Only, saying: “I met him at a birthday party, we were on the dance floor. 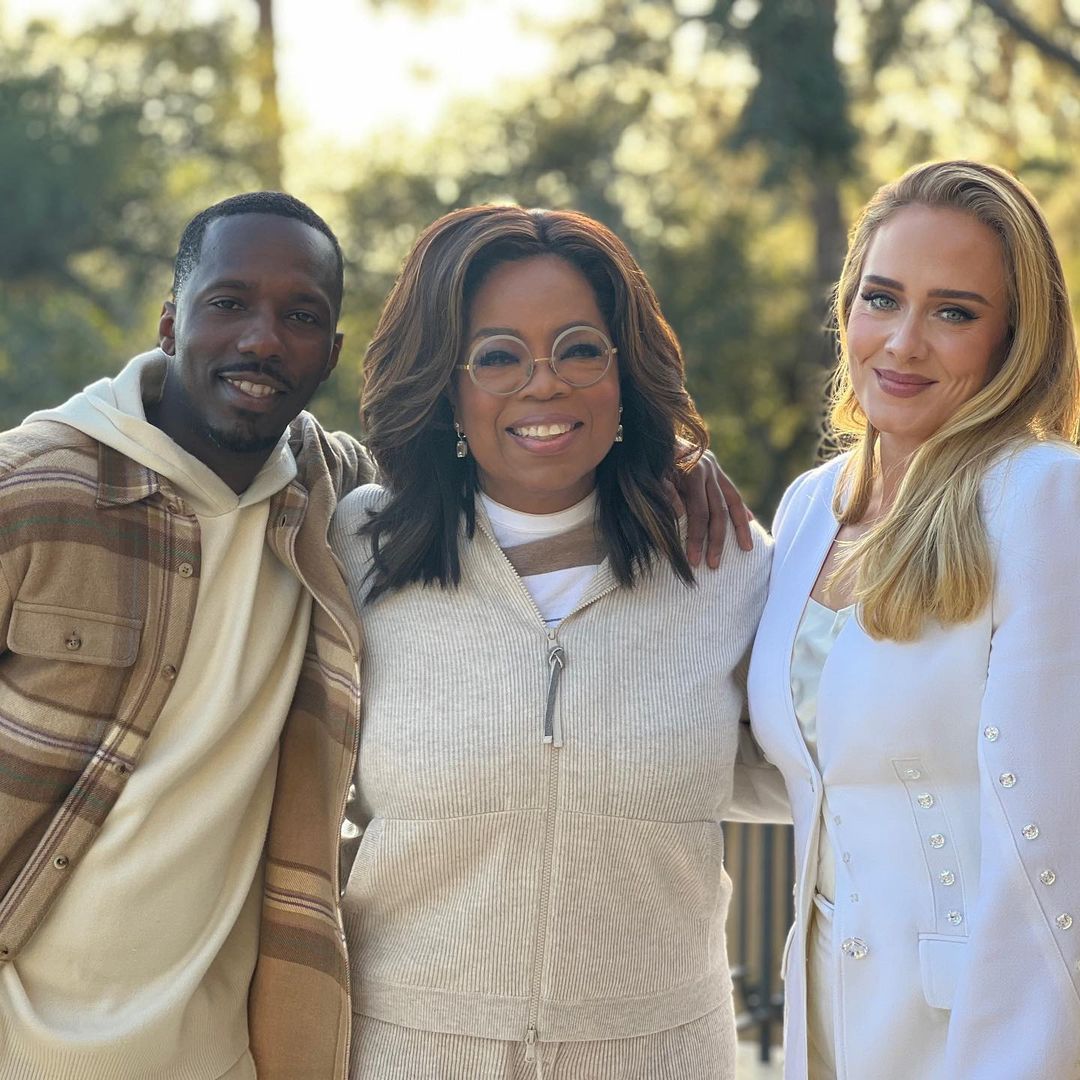 “Without friends and I think that was a natural way that people would meet each other in real life."

Adele opened up about her relationship with Paul for the first time in October, saying: “Rich just incredibly arrived. I don’t feel anxious or nervous or frazzled. It’s quite the opposite. It’s wild.

"It feels like it’s consistent and considerate enough that I don’t care who knows. He’s great. He’s so f***ing funny.”

How long have they been dating?

Just a few days after Adele and Paul were spotted at the basketball game, PageSix was told by a source that the two were "[definitely] dating,” and had been for “a few months.”

While an exact date is still unknown, they have been dating since the early part of 2021.

On September 18, 2021, the singer posted a picture of the two with a heart, making them Instagram official.

In an interview with British Vogue, Adele confirmed she and Paul are "very happy" in their relationship.

She went on to explain how she "didn't mean" to go public with her relationship when they were first spotted at a basketball game.

Who are their exes?

Aside from being married to Konecki, Adele was rumored to have dated the rapper Skepta before confirming her relationship with Paul.

However, neither confirmed their relationship.

The pair were spotted numerous times out and about in California, though it is unclear when they broke things off.

Paul is reportedly the father of three children from a previous relationship but has only introduced one daughter, Reonna, to the limelight.