FANS have just two more episodes left to discover what will go down in the grand finale of Game of Thrones.

Will Daenarys managed to get the Targaryen's back in power? Will Jon Snow (a.k.a Aegon Targaryen) be the one to unite the seven kingdoms or can Cersei Lannister manage to keep hold of the Iron Throne? Here's what we know. 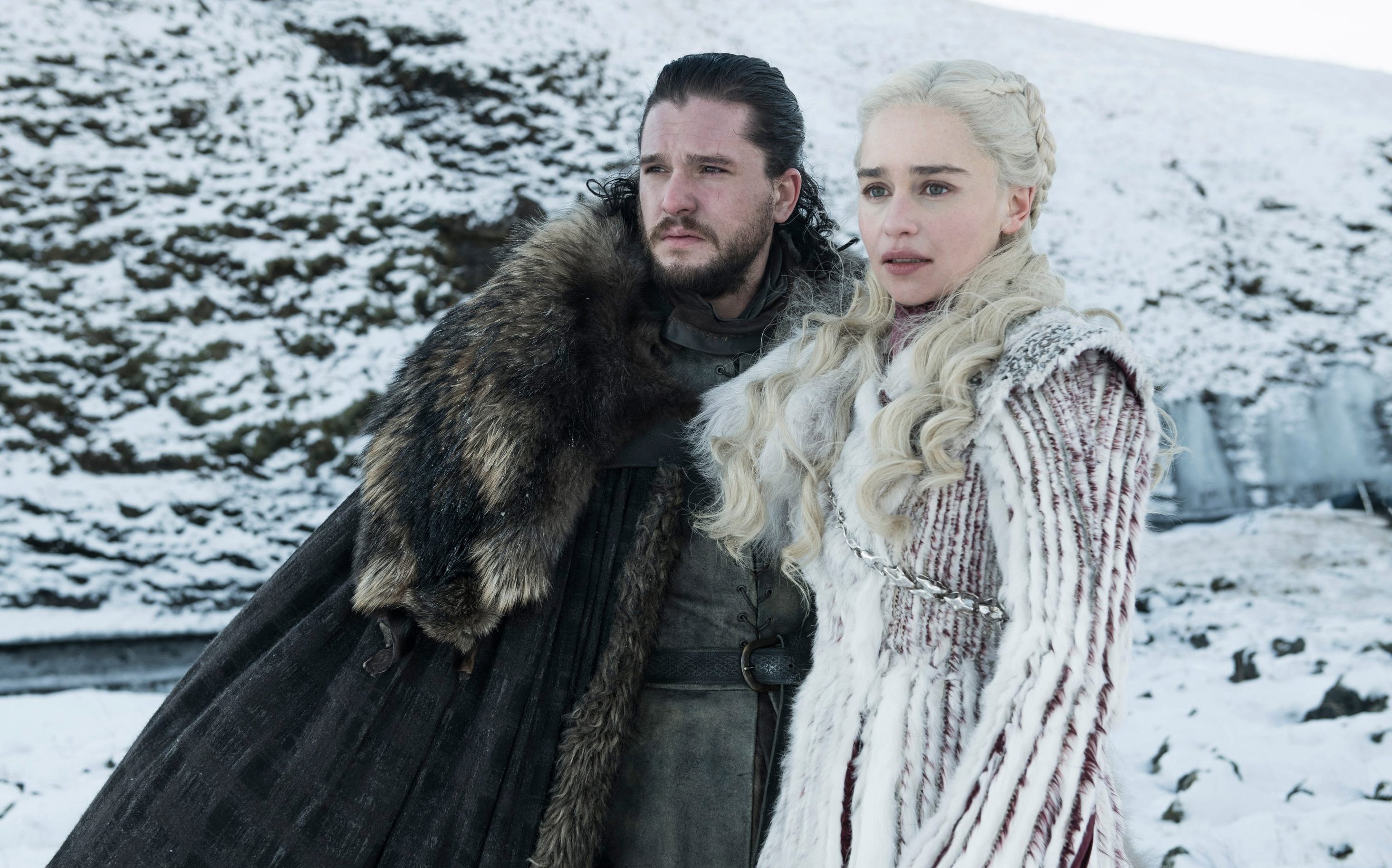 How does Game of Thrones end?

The short answer is, we don't know yet!

The plot of the final series has been kept almost completely under wraps, meaning only a select few people know the actual ending.

HBO president Casey Blows has seen the final series and he is confident fans will be satisfied with the ending – although his opinion may be a little biased.

“Everything I have seen makes me very, very confident that this is a [season] fans are going to be very happy with,” he told TVLine.

“It is a dramatically and emotionally thrilling way to end the series. I believe it will live up to the very high expectations.”

Meanwhile the show's co-creator, D.B. Weiss, told EW: "We want people to love it. It matters a lot to us.

"We’ve spent 11 years doing this. We also know no matter what we do, even if it’s the optimal version, that a certain number of people will hate the best of all possible versions." 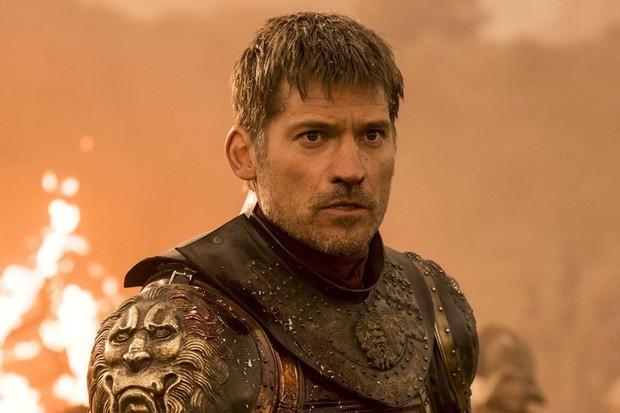 What does it say in the Game Of Thrones book series?

Novelist George RR Martin has had the ending of the books mapped out in his head ever since he wrote the first sentence of his A Song of Ice and Fire series.

But it's taking him longer than anticipated to finish the next instalment of the epic book series.

So fans are still waiting for the final two book, The Winds of Winter and A Dream of Spring.

The previous novel A Dance with Dragons was published in 2011.

The 70-year-old fantasy writer has admitted that even he has no idea how the HBO series will end.

The show has already deviated from the books in key ways so George doesn't know how the game will end on the small screen.

Is George R. R. Martin happy with the Game of Thrones ending?

The writer previously revealed he planned the epic final showdown when the show was only half-way through – but admitted bosses have since added plots.

Speaking to Rolling Stone, the author – who is yet to finish the Game of Thrones novels – said: "The major points of the ending will be things I told them five or six years ago. But there may also be changes, and there’ll be a lot added.”

While he told EW: "I haven’t read the [final-season] scripts and haven’t been able to visit the set because I’ve been working on Winds of Winter,” Martin reveals. “I know some of the things. But there’s a lot of minor-character [arcs] they’ll be coming up with on their own. And, of course, they passed me several years ago. There may be important discrepancies.”

And he's since hinted that show runners David Benioff and D.B. Weiss haven't done things exactly how he would have liked it.

In a frank chat with Fast Company he stated: "[The creative process] can also be… traumatic. Because sometimes their creative vision and your creative vision don't match, and you get the famous creative differences thing — that leads to a lot of conflict."

Speaking to the Hollywood Reporter, he added: "I don’t think it should be the final season. But here we are. It seems to me we just started last week. Has it been longer than that? The time has passed by in a blur."

He also said in one chat: “The series has been… not completely faithful. Otherwise, it would have to run another five seasons.” 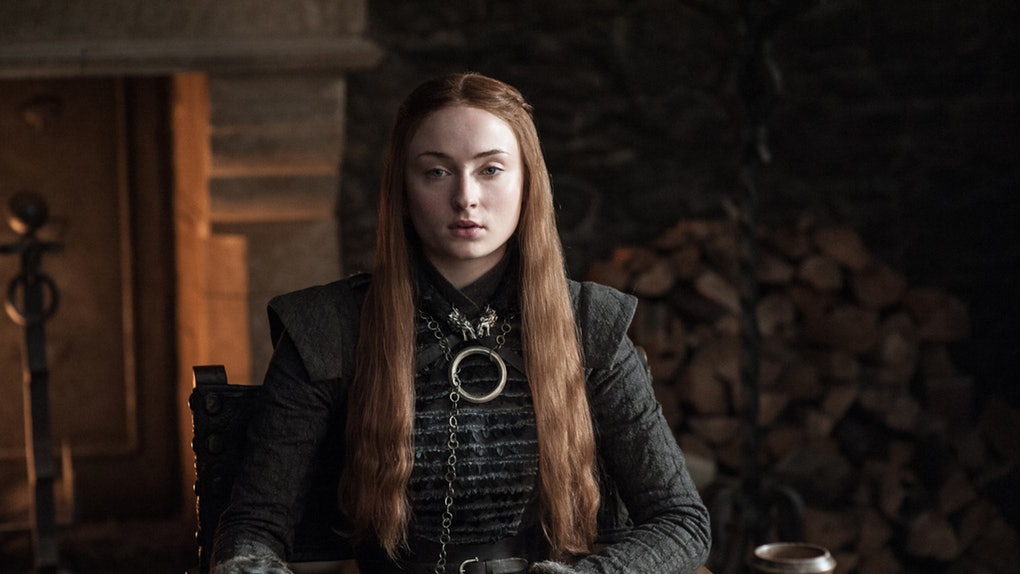 Is there a Game of Thrones prequel in the works?

Yes – a prequel series is on the way and it will chronicle "the world's descent from the Golden Age of Heroes into its darkest hour."

The story is set thousands of years prior to Game of Thrones, meaning that actual cast members from the popular TV show won't be part of the spin-off.

Details regarding the storyline are being kept under wraps, but what has been confirmed is that the prequel is based during the Age of Heroes, when winter reigned supreme.

The network did tease the show would touch on topics from: "The horrifying secrets of Westeros' history to the true origin of the White Walkers, the mysteries of the East, to the Starks of legend… it's not the story we think we know."

George RR Martin let slip that the prequel will be called The Long Night.

The prequel is being developed by British filmmaker Jane Goldman alongside George.

Josh Whitehouse, Jamie Campbell Bower, Naomi Ackie and Naomi Watts, are some of the names attached to the forthcoming project.

But that's not the only project in the works as George recently revealed: "I know it’s an end, but it’s not much of an end for me. I’m still deep in writing the books. We saw five other sequel shows in development. I think I’m going to be hanging around Westeros while everyone else has left.”

MORE ON GAME OF THRONES

When does Game of Thrones Season 8 air next?

It will be simulcast in the UK on Sky Atlantic and NOW TV on Monday, May 13 from 2am.

The episode will be repeated again in the UK at 9pm on Monday evening for all those who chose not to stay up and watch.

Episode Three will see the all-important battle of Winterfell take place as Jon and the gang try all they can to stop the Night King.