Michaela Coel‘s critically-acclaimed HBO show I May Destroy You recently aired its final episode of season 1. Coel is previously known for her series Chewing Gum (which aired on Netflix). However, before Chewing Gum, Coel had essentially no experience writing or acting for television. How did she know how to write a TV show good enough to sell to Netflix — and then, HBO? 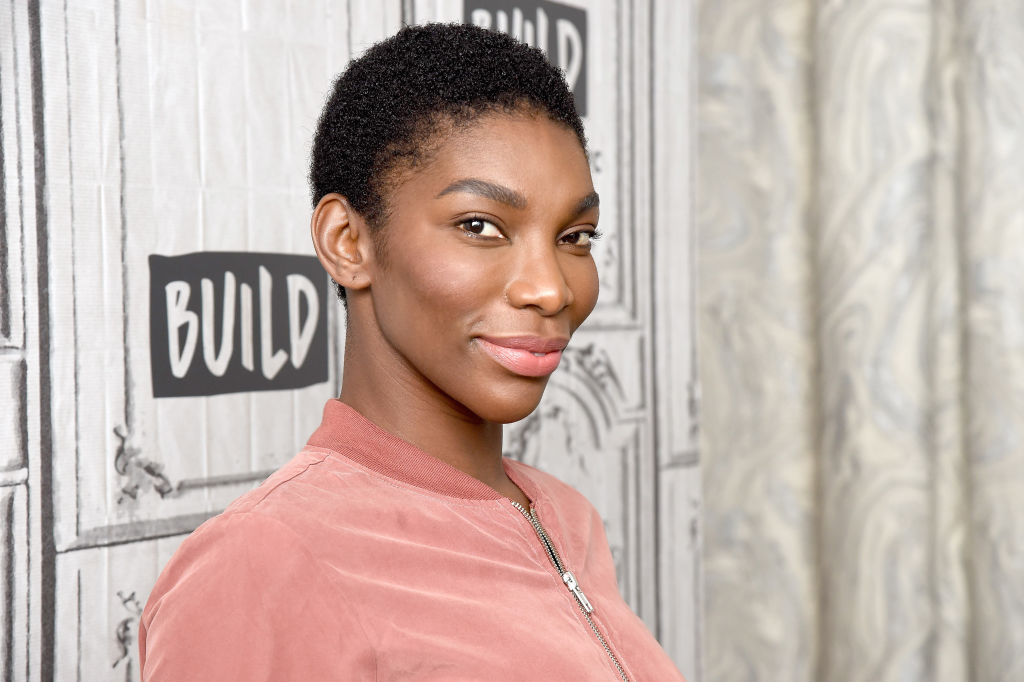 Multi-hyphenate talent Michaela Coel (she’s an actor, writer, director, producer, poet, the list goes on) recently joined Terry Gross for an interview on NPR’s Fresh Air. Coel reflected on her time writing I May Destroy You — as well as her previous series, Chewing Gum. Gross noted how green Coel was to the industry when she first began:

The artist had a shockingly simple answer.

“I Googled how to write a series,” Coel admitted, “and tried for a while.”

“Wait, wait, wait,” the radio host interjected. “Was Googling how to write a series helpful? Did you learn anything from that?”

“Oh, my God. It was so helpful,” Coel gushed. The Chewing Gum creator shared that she needed assistance in “understanding a comedy.” Things like, as Coel explained:

… ending on a high before the commercial break and setting up the world of the character, the structure of acts, whether you’re doing a 5-act structure or 3-act structure. It gave me information that I think was definitely helpful.

Coel continued, noting how heartbreakingly relatable the themes in I May Destroy You are.

“… because I found it so huge in my life, it seemed only natural for me to write it,” Coel told Gross. “But as I began thinking about doing this, other people started sharing their stories with me, friends, friends of friends.”

The 32-year-old Chewing Gum star began to understand how common her trauma really was.

“I realized that many people had some sort of experience that was connected to mine involving consent,” Coel continued. “And there were so many different ways to explore consent and how it affects us today.” 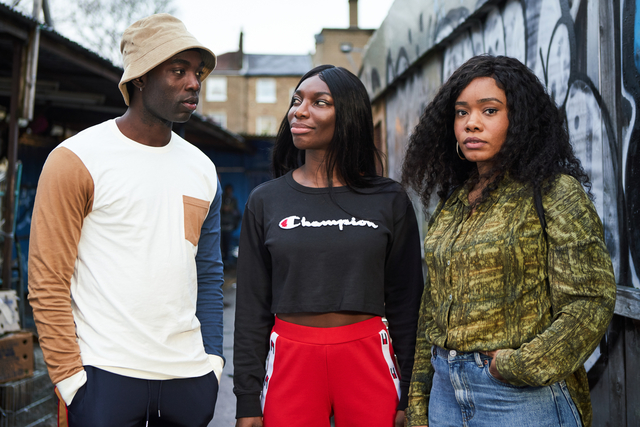 That’s what the writer/director/actor attempted to discuss in I May Destroy You. The 12-part HBO series aired its season finale on Aug. 25, 2020.