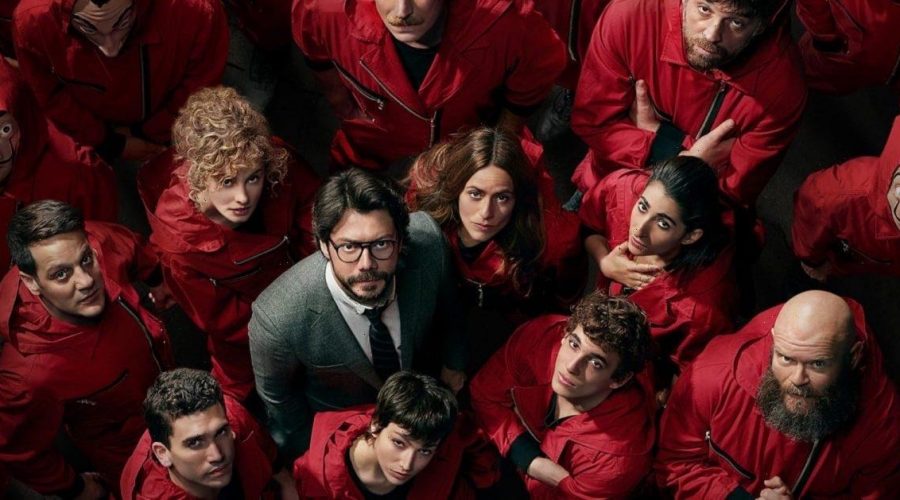 Netflix‘s Money Heist was confirmed to get a Korean drama remake in April of 2020 with the Spanish crime drama’s executive producer Álex Pina leading the project. Squid Game actor Park Hae-soo made his first official announcement that he will be playing the role of Berlin. Details of the Money Heist K-drama include changes in storyline setting, while its main characters will stay the same with some minor tweaks. Fans of the original crime series will get a unique and fresh take on its storyline with a Korean twist.

It is only rational that a K-drama remake of the Spanish Netflix series would change the location of its main storyline. Money Heist takes place in Spain with a group of skilled thieves led by The Professor (Álvaro Morte). The thieves must steal money from the Royal Mint of Spain.

According to Soompi, the Money Heist K-drama will be set in Korea and was confirmed by Pena. The executive producer expressed his excitement about the remake as K-dramas have grown in global popularity.

“That is why we were attracted to the potential of a Korean version of ‘Money Heist.’ I am excited to see what will happen when this case unfolds against the backdrop of the Korean peninsula,” said Pena. Fans of Money Heist can expect a fresh yet familiar take on the Netflix drama.

In a Squid Game cast interview with The Swoon, Wi Ha-joon revealed he is a fan of Money Heist. It led to Park confirming his role in the K-drama remake as one of the central characters. But Park explained his version of Berlin would slightly differ from the original.

“In the original version, Berlin is kind of chic and cold-blooded. He’s on the verge of good and evil. But in the Korean version, Berlin has a good reason to be like that. So, it’ll be completely different,” explained Park. “I wanted to portray Berlin as a real human being,” said Park as he tells fans the beloved character will take on a different edge than what they are used to.

Park officially confirmed his role with a special video thanking Pena for the opportunity to star in the remake. The Korean actor also got his very own Money Heist mask and expresses, “In the past five years, fans around the world have shown their love for the series. I hope our Korean version also receives your love and support,” according to Variety. 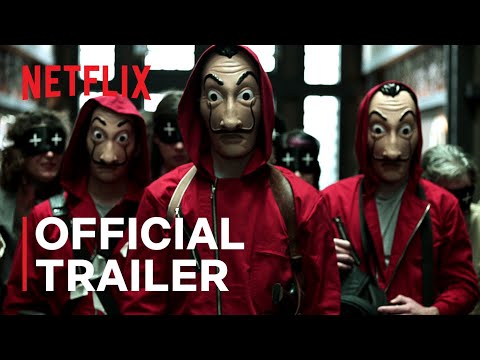 News outlets claim Park Hae-soo is the first cast member to join the K-drama remake. But Soompi confirmed the cast list in April 2021. The Money Heist K-drama will have the same beloved characters from the original series.

Yoo Ji-tae will play the Professor. During Netflix’s Tudum event, there was a special crossover between the original Professor from the Spanish drama and the first look at Yoo in the role. Actors Jeon Jong-seo and Lee Won-jong take in the roles of Tokyo and Moscow.

The roles of Money Heist’s Denver and Nairobi will be played by actors Kim Ji-hoon and Jang Yoon-joo. Actors Park Jung-woo and Kim Ji-hoon will star as Rio and Helsinki. For the role of Oslo, Lee Kyu-ho was cast.