AARON Carter is a pop star and the famous sibling of Backstreet Boys member Nick Carter.

But in September 2019 it was revealed that his older brother had got a retaining order out on him – here's the lowdown on the troubled star. 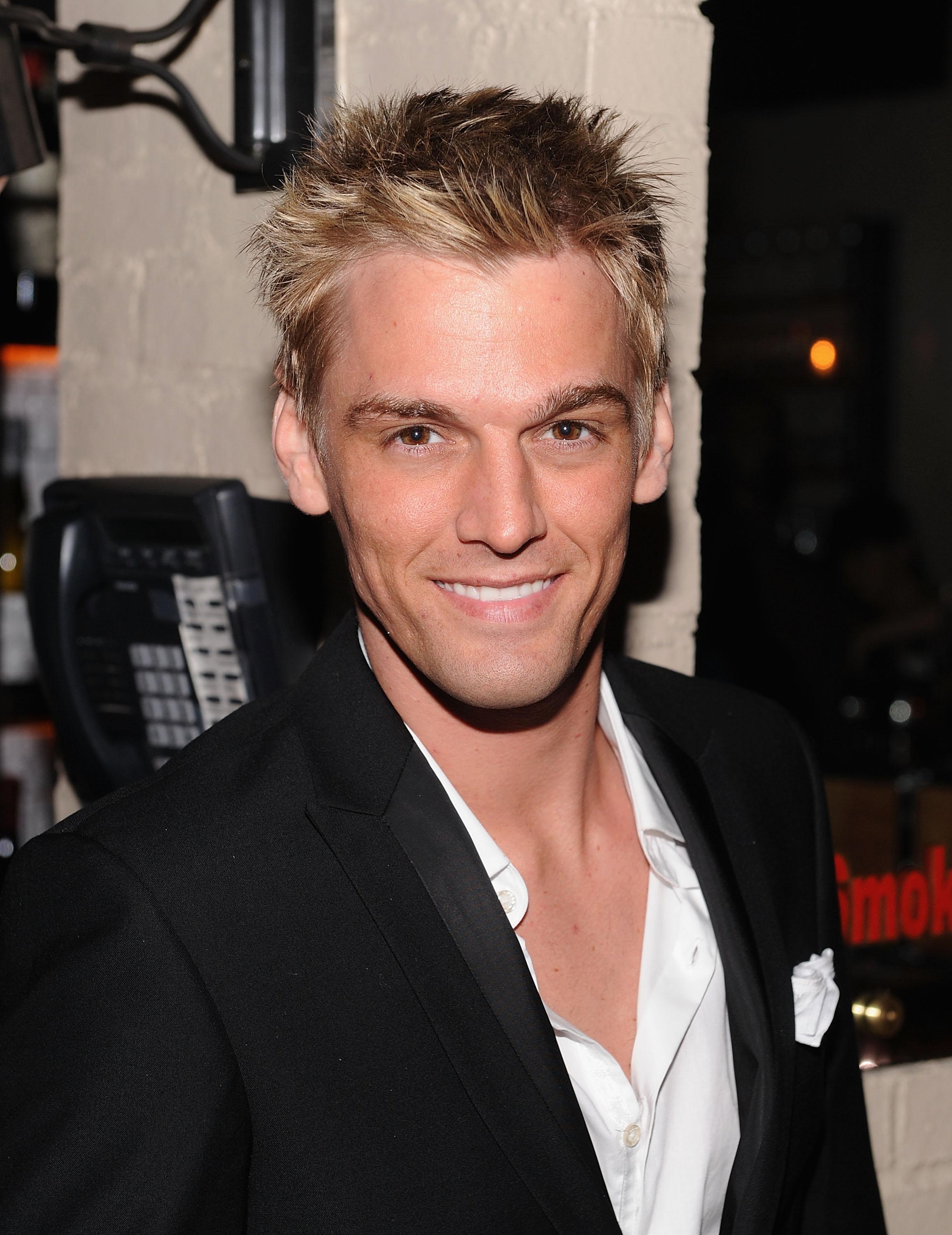 How old is Aaron Carter and what's his background?

Aaron Carter, 31, is a pop star from Tampa, Florida who rose to fame in the late 90s.

His older brother is Nick Carter, one fifth of the Backstreet Boys.

He also has two sisters – one of which who is his twin sister Angel.

His other sister Leslie died in 2012 from a drug overdose aged 25.

During his teens he opened shows for the Backstreet Boys and Britney Spears – he signed his first record deal aged nine.

In 2009 he took part in Dancing with the Stars – the US version of Strictly.

He's also appeared on his brother's reality show I Heart Nick Carter, as well as Sabrina The Teenage Witch and Lizzie McGuire, after dating its star Hilary Duff.

He and his four siblings also starred in a much-parodied reality show called House of Carters. 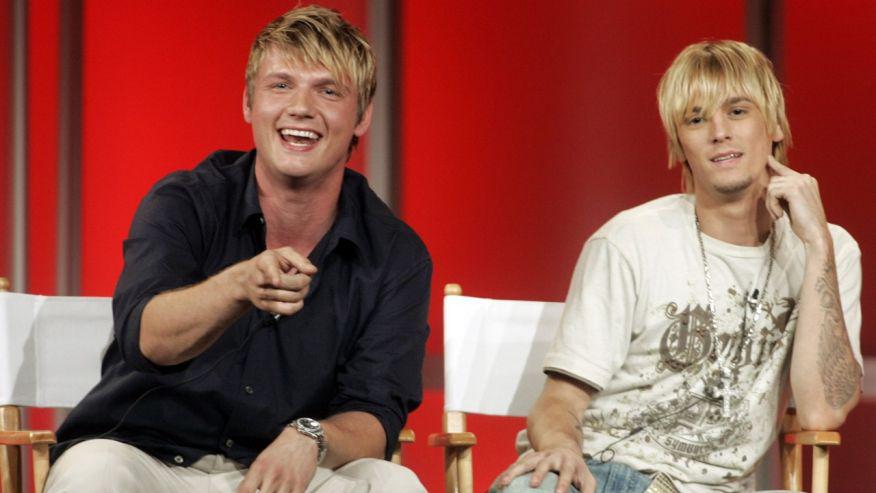 Why did Nick Carter get a restraining order against Aaron?

In September 2019, it was claimed that Aaron had threatened to kill brother Nick Carter's wife just days after having been spotted purchasing a number of handguns, assault rifles, and ammunition.

Nick was granted a restraining order against his brother after he allegedly threatened to kill his pregnant wife Lauren Kitt.

However, Aaron has hit back at the claims by tweeting he was “astounded” by the accusations.

He said: "I do not wish harm to anyone, especially my family."

According to TMZ, Aaron has to stay at least 100 feet away from Nick, Nick's wife and kids and other family members.

In a statement released online, Nick confirmed he had acquired the order against his younger brother.

He wrote: “In light of Aaron's increasingly alarming behaviour and his recent confession that he harbours thoughts and intentions of killing my pregnant wife and unborn child, we were left with no choice but to take every measure possible to protect ourselves and our family.” 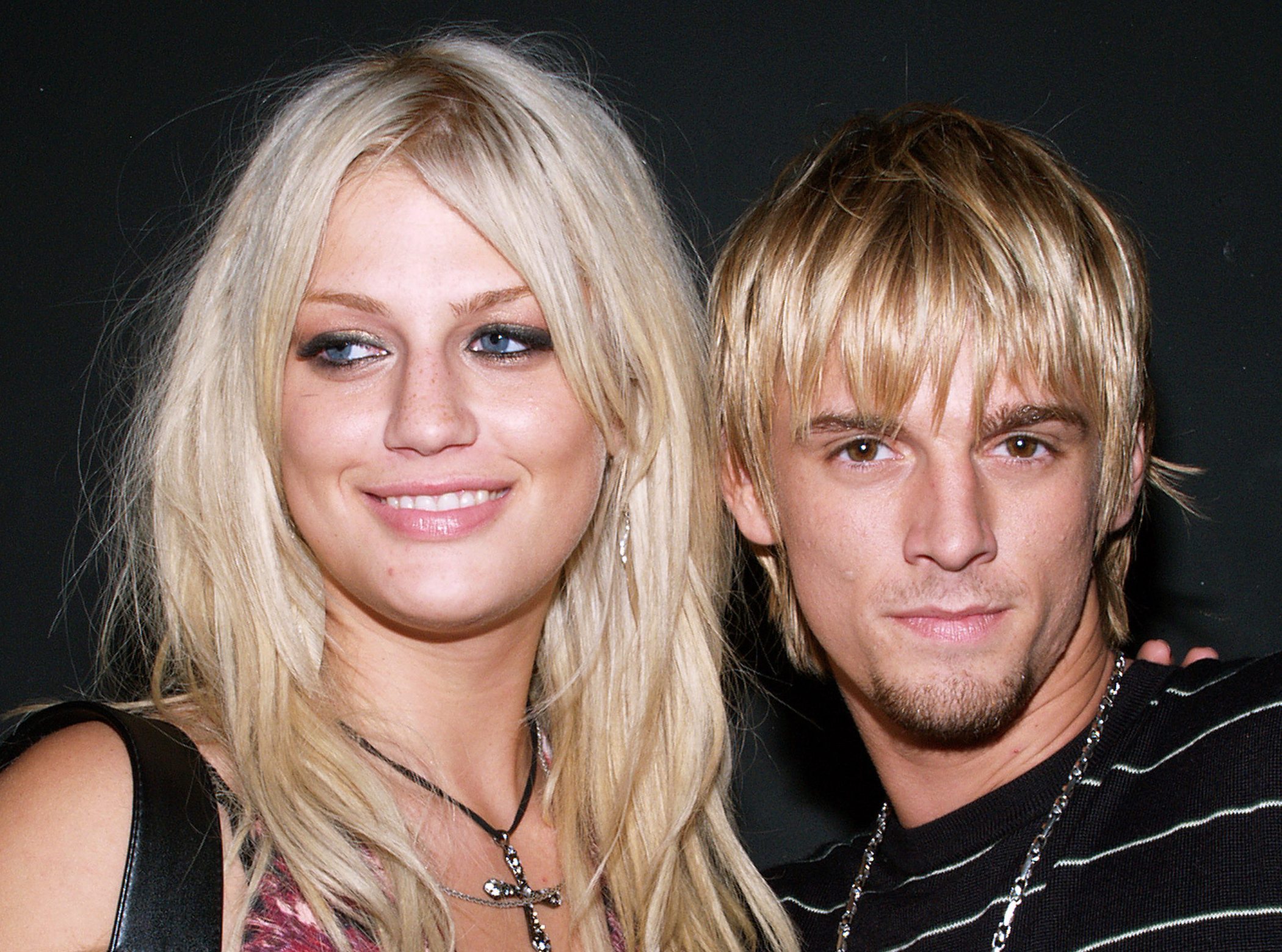 What allegations has Aaron made about his late sister Leslie?

Also in September 2019 Aaron claimed in a Twitter rant his late sister raped him when he was a child.

He claimed that his sister Leslie, who passed away in 2012, sexually abused him when she wasn't on medication.

He continued by saying: "I have spent the last 15 years of my life going to therapy for abuse and rape, I've been through many different treatments, I have finally found the right treatment. I have had my ups and downs, I continue to work on my mental health and i will soon not have to take anything." 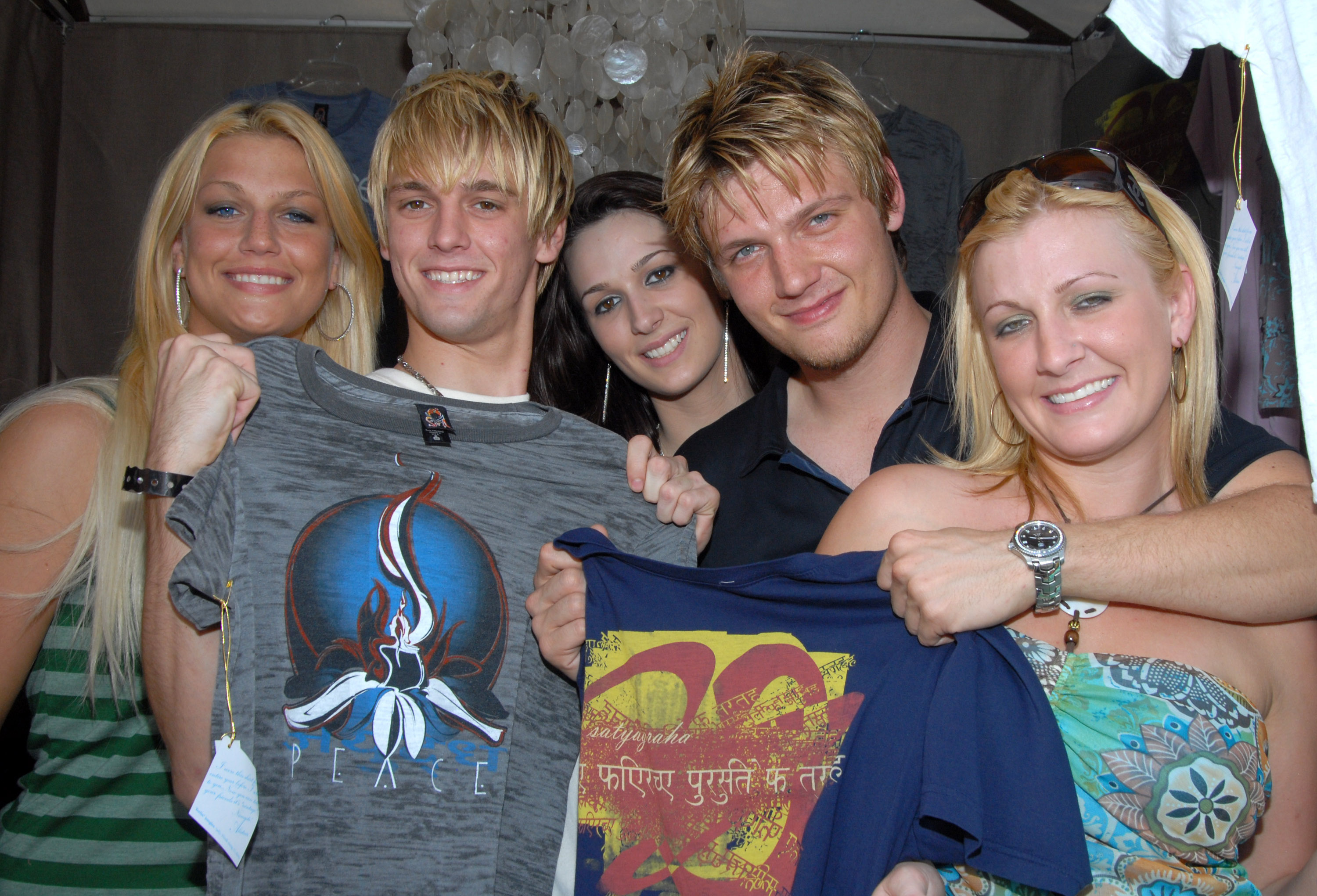 What are Aaron Carter's biggest hits?

As a teen star, Aaron famously released a cover of 1965 pop track I Want Candy, taken from his second album Aaron's Party (Come And Get It).

In the following five years, he became known for tracks including I'm All About You, That's How I Beat Shaq (about basketball star Shaquille O'Neal) and Leave It Up To Me.

However, his most famous track from his teenage years is probably Crush On You.

His 2018 album included the hit singles Fools Gold and Sooner or Later. 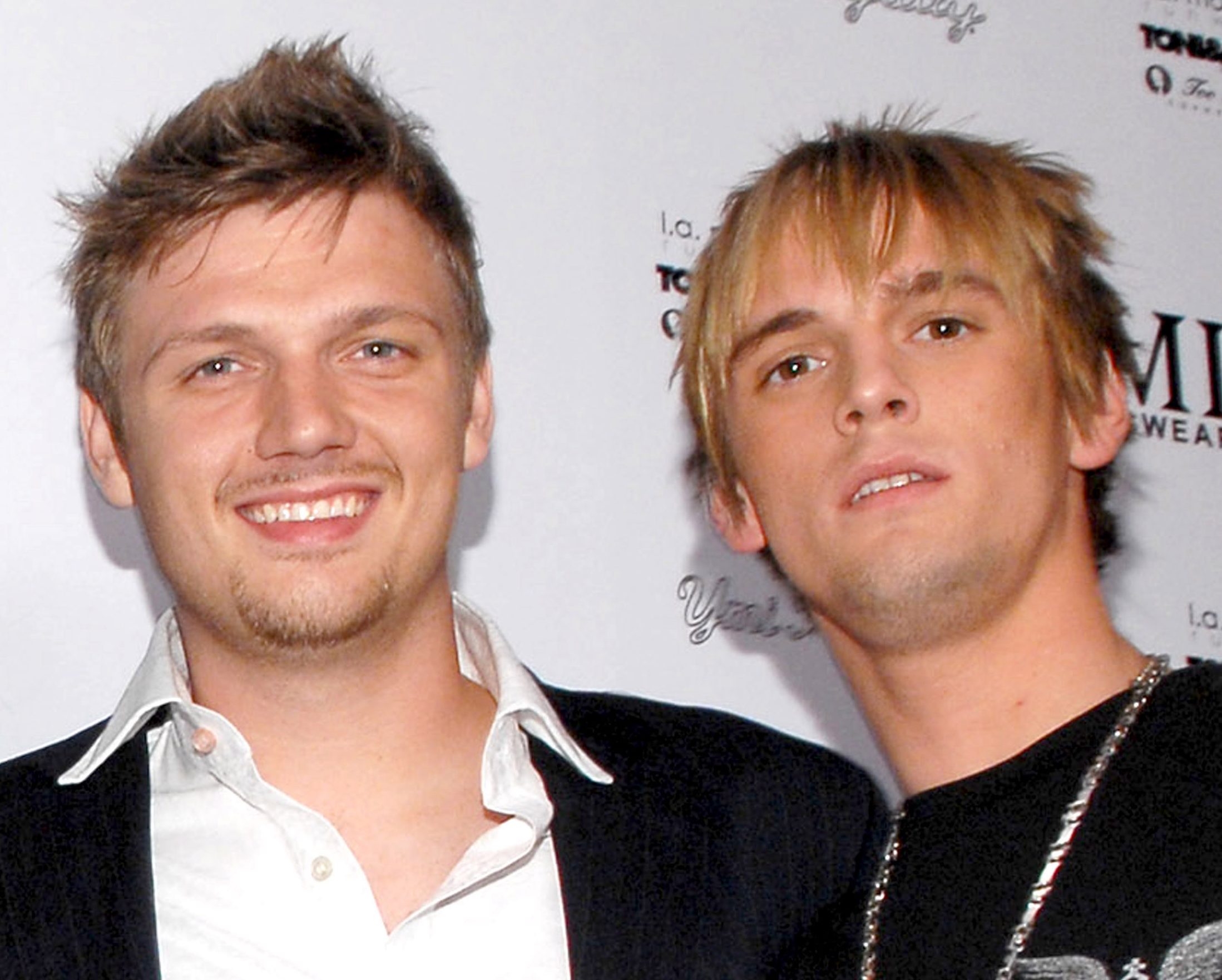 When was Aaron Carter previously arrested?

Prosecutors filed multiple charges against Aaron after he was arrested for a DUI arrest in July 2017.

He was caught driving under the influence with then-girlfriend Madison Parker.

The incident occurred after he'd spent two months in rehab.

Aaron was also charged with the misdemeanours of possession of less than 1oz of marijuana, and drug related objects.

In August 2017, Aaron came out as bisexual, posting an open letter to his fans online while doing so.

He said the truth about his sexuality had been "weighing on his chest nearly half of [his] life" after he discovered an attraction to both males and females aged 13.

He also revealed that at 17, he'd had a relationship with a man he worked with and grew up with.

20/09/2019 TV & Movies Comments Off on How old is Aaron Carter now and what happened with him and brother Nick?
Lifestyle