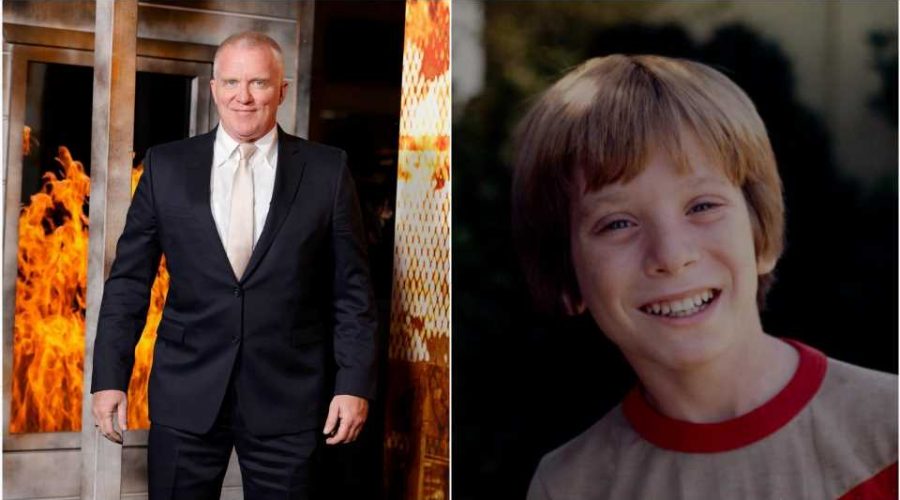 How old is Anthony Michael Hall?

Hall is 53 years old, so he is close to the same age as the character Tommy Doyle today. His co-star, Kyle Richards who was the original Lindsey Wallace was the same age as Tommy Doyle. Richards is also close in age with her character. She’s 52. And while Richards played Lindsey in 1978, this is Hall’s first swing at being Tommy. 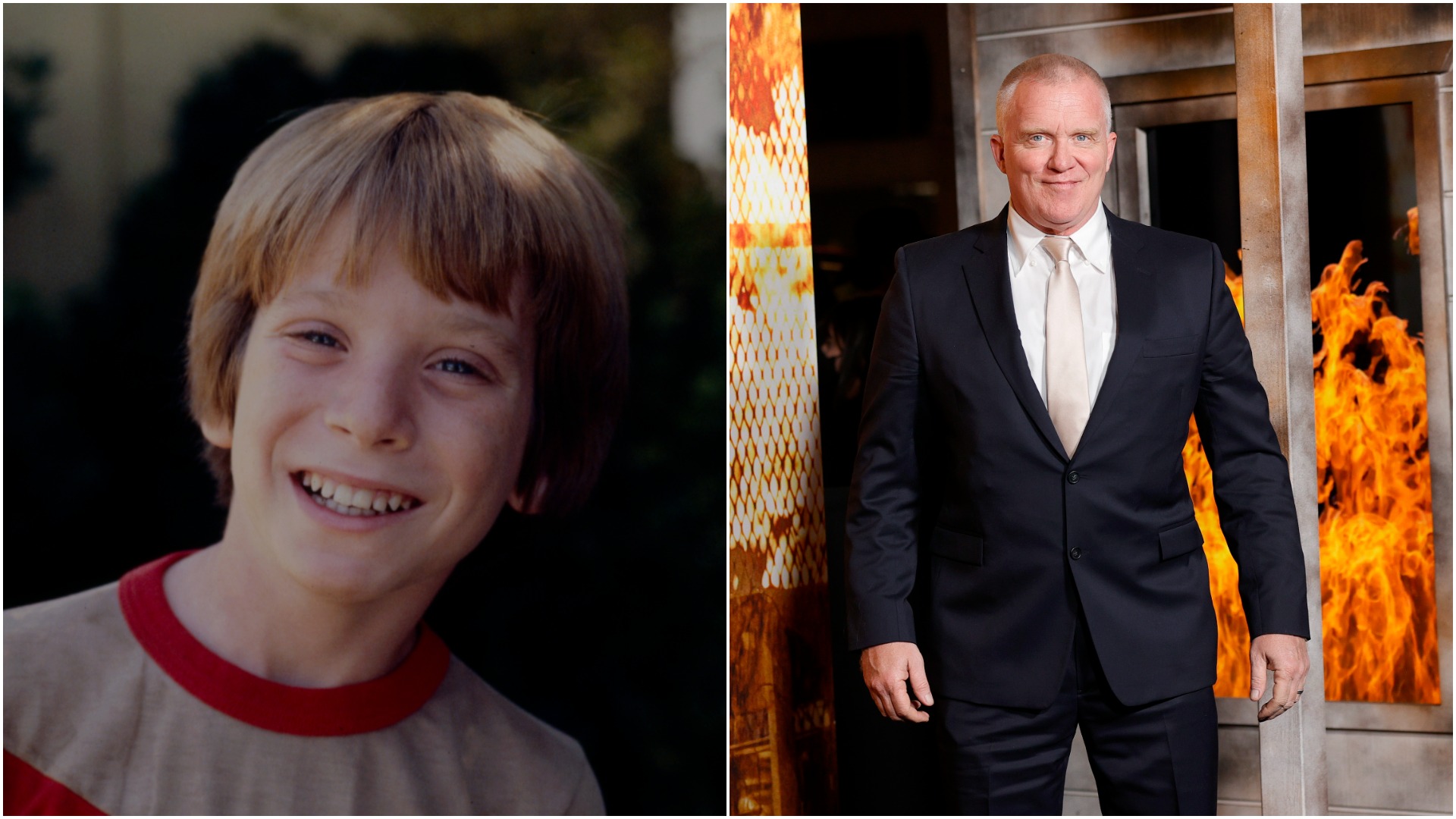 He said that he wanted to make the character this own. “Honestly, with the exception of the original film which I loved as a kid – I was about 11 or 12 when it came out – I just kind of went my own direction,” he shared during a press roundtable. “I really just followed the guidelines and the clues laid out for us by Danny [McBride] and David and Scott [Teems] with their screenplay. Really, the stakes were high, it’s this classic good versus evil Strode versus Myers and there’s so many great actors and such a great crew that they’ve been with for so long, it was just a really nice family atmosphere.”

How did Anthony Michael Hall approach the Tommy Doyle character?

Hall also described his process on set. “So on set, it was just very natural just to go about the work and attack it and so all those themes are kind of built-in,” he remarked. “It was plenty to work with and I had a lot of fun with that. I think that one of the things I keep saying consistently is everybody in the town makes this kind of heroic turn and rises up and changes from being victims or just merely survivors to fighting.”

“You know, like that clip from the film where Jamie Lee gives us our marching orders, I think that’s really cool,” Hall added. “Although it’s very basic, I think it’s classic, kind of good versus evil and I did that when I was a part of The Dark Knight, but I had a much smaller role. So this was a real challenge and a real privilege to dig into, you know, a lot of fun.”

Hall was also cognizant that some Halloween fans weren’t thrilled the original Tommy Doyle (actor Brian Andrews – who is about 55 years old) was being replaced. But many softened when they realized it was Hall who would step into the role.

“No, listen, I’m excited, part of what’s been so cool for me, in this two-year wait, and there’s an extra year of waiting, because we did the movie in 2019, right?” he told Movie Web. It was like from last September to this October, it’s just learning that, tuning into the fan base. Watching reaction videos and fan-based sites on YouTube and reading and learning how big it is. It’s incredible.”

“It is a massive fan base and it’s…It can be compared, if anything, to, like the Star Wars or the Star Trek franchise, right?” he mused. “Just beloved. Part of what’s been fun for me is learning that. And kind of getting hip and educated on the universe of all these films. Because as you know, Halloween fans are very specific, man. They’ll tell you straight up what worked, what didn’t. They know all the details of the props and the masks. You know what I mean? As it’s all evolved and that’s incredible. That kind of love for it is incredible. So that’s my biggest takeaway from this…Is that excitement, I feel I’ve never been more pumped to be a part of a movie. And also to know that there’s an audience waiting. That anticipation is awesome, you know, it’s just a great feeling.”

15/10/2021 TV & Movies Comments Off on How Old Is Anthony Michael Hall, Who Plays Tommy Doyle in 'Halloween Kills'?
Lifestyle