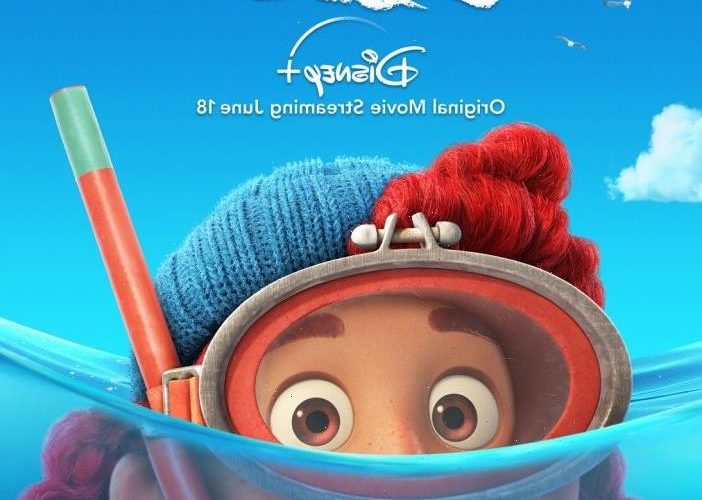 When Giulia Marcovaldo (Emma Berman) befriended Luca Pagura (Jacob Tremblay) and Alberto Scorfano (Jack Dylan Grazer) in Pixar‘s Luca movie, viewers were intrigued. Who is this new voice? Canadian actor Tremblay received recognition for his roles in Wonder and Room. Meanwhile, fans recognized Grazer from the Stephen King adaptations of the novel, It. However, there isn’t much information available about Berman. How old is Giulia in Luca? Why does her voice sound familiar? It turns out that her age isn’t the only surprising thing about her.

How old is Giulia from ‘Luca’?

Emma Berman, who voices the role of Giulia in Luca, is only 12-years-old. The teenage sea monsters’ voices also came from young stars — Tremblay is 14, and Grazer is 17. However, Berman is the youngest and newest to the big screen. She resides in San Francisco, California, and continues to participate in the professional theater scene. Landing the role of Giulia in Luca was a dream come true for Berman.

Why is Giulia’s voice in ‘Luca’ familiar?

Young Berman began acting at the age of eight. If you’re a parent of young children, you might recognize Giulia’s voice in Luca from several kids’ toys. Her first role was voicing toys for LeapFrog. According to Berman’s website, she is the voice of these toys: Giggling Gabby, Learn and Role Chickens, Storytime Bella, Musical Rainbow Tea Party, Sorting Surprise Turtle, and the Shapes Picnic Basket.

In addition to the children’s toys, you might recognize Berman’s voice from the kids’ TV series on Netflix, Go! Go! Cory Carson. The 12-year-old actor voices an airplane named Winnie. However, she doesn’t have any other TV or movie credits aside from the Netflix series and the new Pixar Luca movie. But Berman is awaiting the release of two new projects for her fans later this year.

Although the voice of Giulia in Luca sounds Italian, Berman is fluent in both Russian and English, not Italian. However, according to Disney, the young actor works with a dialect coach to perfect her British and Italian accents. She grew up in a bilingual household that allowed her to learn English and Russian easily as a child. The voice accents came later, although they sound amazingly authentic.

A glance through Berman’s Instagram account revealed that she is proud and grateful for the opportunity to be a part of the Luca movie.

“It’s so mind-blowing that I’m actually here,” Berman told reporters at the Luca movie premiere via Instagram. “This whole experience, I’ve just been so grateful and happy and honored. I’m just so happy that Pixar chose me to voice Julia Marcovaldo.”

What’s next for Emma Berman?

In addition to her upcoming projects, Berman continues to search for voice and acting roles. According to Disney, she hopes to study storyboard artistry and directing when she goes to college. Since her breakout role came to her via Pixar, she hopes to work for the animation studio one day.

24/06/2021 TV & Movies Comments Off on How Old Is Giulia in 'Luca'? Her Age Isn't the Only Surprising Thing About the Young Star
Lifestyle