RONAN Keating has had a Rollercoaster of a career and is now reuniting with his bandmates for their 25th anniversary tour. 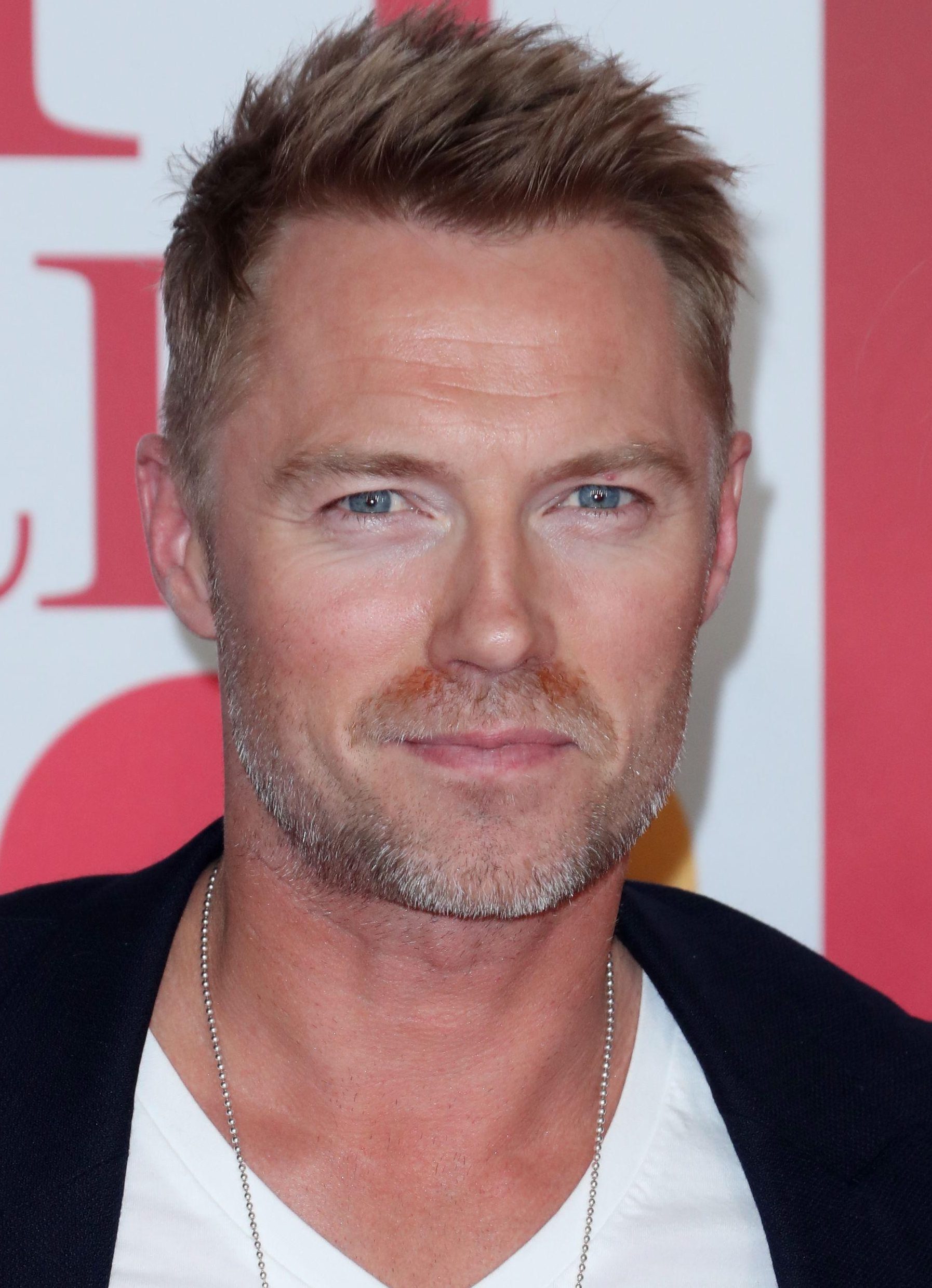 Who is Ronan Keating?

The singer, born in Dublin on March 3, 1977, auditioned for Stars In Their eyes before joining the boyband.

He's the youngest of five children with one sister, Linda, and three brothers – Ciarán, Gerard and Gary.

His dad Gary was a lorry driver and his mum Marie was a hairdresser.

In his youth, Ronan was a promising track and field athlete and won the All Ireland under-13 200m title.

When did Ronan Keating join Boyzone?

Ronan joined Boyzone in 1993 after attending an open audition.

Mark and Richard were then replaced by Mikey Graham and the band was initially managed by Louis Walsh.

The boyband had six number one singles with Words, A Different Beat, All That I Need, No Matter What, When The Going Gets Tough and You Needed Me.

Their first four albums all peaked at No1 in the UK charts.

Ronan was deeply affected by the loss of his friend and bandmate Stephen Gately who died in 2009 at the age of 33 due to an undetected heart condition while in Majorca with his partner. 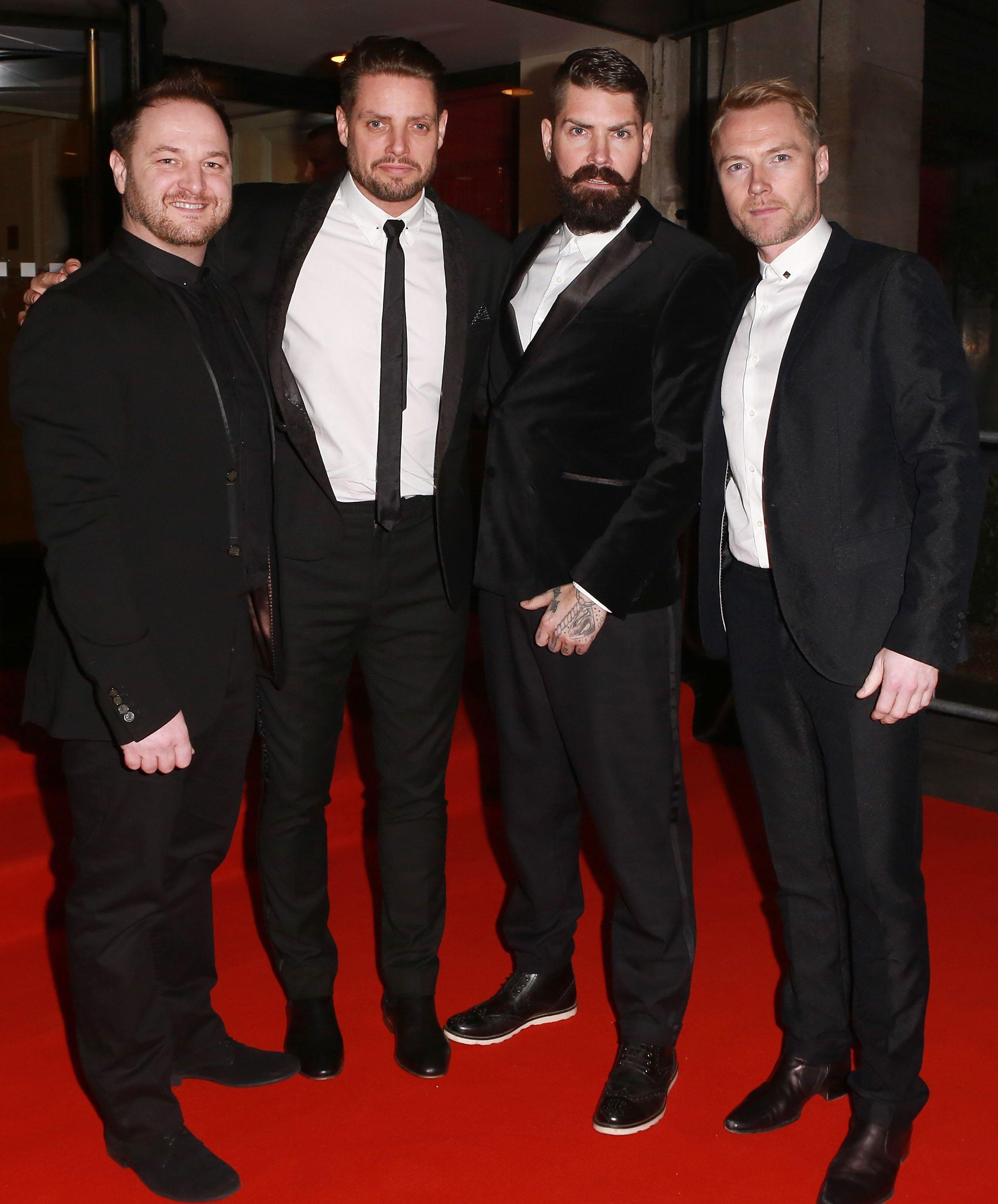 What are Ronan Keating's hit songs?

In 1999, while still a member of Boyzone, Ronan released his hit When You Say Nothing At All which became part of the soundtrack for the movie Notting Hill.

The song topped the UK charts and launched his solo career and in 2000 he released his debut self-titled album – Ronan.

The album produced three other top ten UK and Ireland singles – Life Is A Rollercoaster, The Way You Make Me Feel and Lovin' Each Day.

What is Ronan Keating's net worth?

According to CeleWorth.net, Keating's estimated net worth is around £20.7 million.

The website claims the former Boyzone member earns around £288,000 per year.

CelebrityNetWorth also has Ronan's net worth valued at £21.6 million.